Before Friday’s game, Bruce Bochy said he was okay with the start the Giants have gotten off to given all the injuries in the rotation. He could not have been okay with their performance a few hours later.

The lineup wasted several opportunities and never got to Tyson Ross or the San Diego bullpen, falling 5-1 at Petco Park. The Giants have played 13 games and failed to score more than one run in seven of them. That’s very 2017 of them.

Here are five more takeaways from yet another lackluster performance in what used to be known as AT&T Park South...

Great start for Blach, but...

Ty Blach had a no-hitter going through four and the Padres had hit just one ball out of the infield at that point. Christian Villanueva scuttled any “Hey, it is the Padres …” thoughts while leading off the fifth. He hit a slow 63 mph grounder between the mound and third for an infield single. It had a hit probability of just 13 percent.

Not the best ending

The rest of the inning was much louder. Blach ended up giving up four singles in the two-run fifth, which also included an error by Brandon Belt. The killer was an RBI single by Ross. Blach left an 89 mph fastball up in the zone and Ross rocketed it to right. 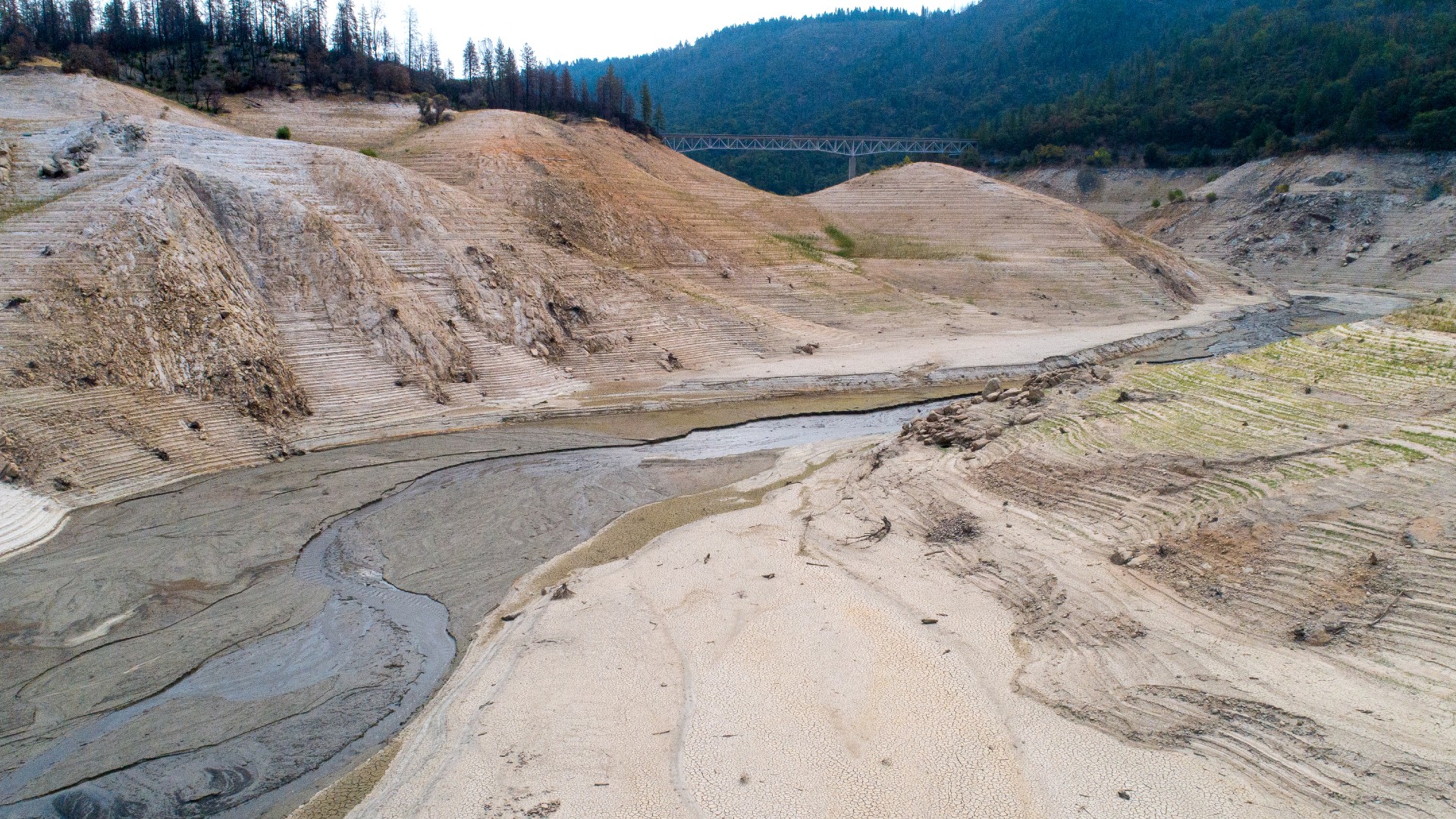 On a 1-1 count in his first at-bat, Brandon Belt put down a bunt, beating the shift for a single. That’s something the staff would like him to do often, and Belt has tried it at least three other times this season without getting the bunt down. He later bounced a single through the shift.

The big comeback opportunity came in the seventh when an error put two on with no outs. After a Joe Panik single got the Giants on the board, Belt went down looking. Andrew McCutchen bounced into a double play. McCutchen has two walk-offs this year, but he’s also just 3-for-21 with runners in scoring position.

Sam Dyson entered in the seventh. Franchy Cordero immediately took him deep. The Dyson thing is going to get interesting. Johnny Cueto and Jeff Samardzija are due back next week and Will Smith is right behind them, so eventually the Giants are going to start making cuts to their bullpen. Dyson has allowed five earned runs in five appearances.