Oil and gas companies are under fire as billion-dollar profit numbers came to light Wednesday. Among those leading the criticism is the former labor secretary of the United States.

Secretary Robert Reich, now a UC Berkeley professor, says oil companies are just flat out bringing in too much money, at the expense of consumers.

"Americans are paying too much, companies are getting too profitable,” he said about rising oil company profits -- profits he calls excessive.

"If these were companies in competition with each other, they would not be raising prices,” said Reich. “Fact is, they don't have to worry about competition. They're raising prices because they are so dominant in their industries."

And the money is flowing in. Over the last three months, Shell pulled in more than $9 billion in profit, Exxonmobil nearly $9 billion and Chevron $6.5 billion. 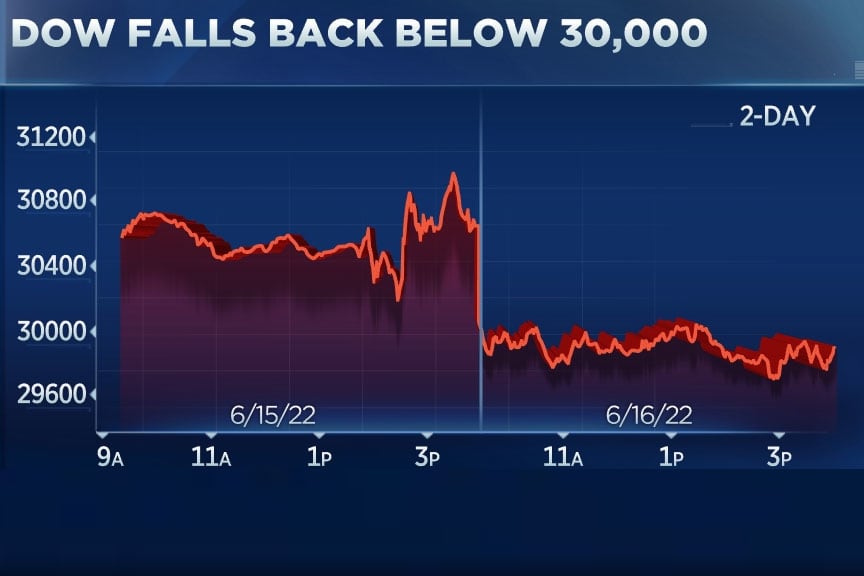 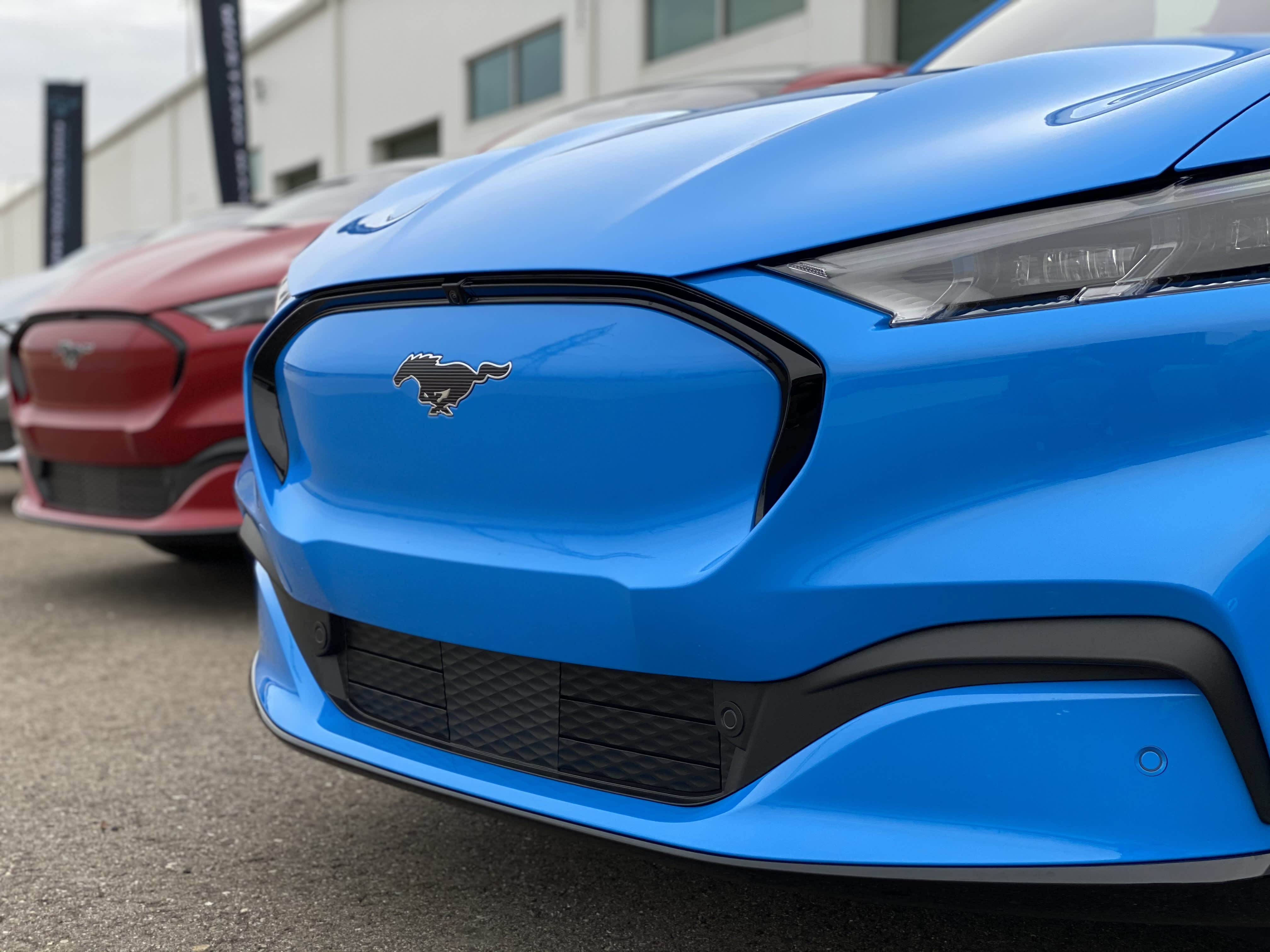 On average, these companies made $1.2 billion more in profit than at this time last year.

"Those integrated oil companies and refineries are doing quite well right now, no doubt about it," said Tom Robinson.

While not denying the profits, Robinson, the chairman of Robinson Oil -- who owns Rotten Robbie gas stations -- said it's important to also take into account current events.

Including a choked-off supply of oil, at the same time more people suddenly want to travel.

"I think it's important to recognize it wasn't very long ago we had excess supply and demand was low and prices were low and now it's just the reverse - we've got greater demand, and we've got supply problems … Certainly the most recent one is Russia,” said Robinson.

Oil trackers say it's unlikely prices will drop anytime soon. After all, we're just entering into the summer travel season.

Reich suggests an extra tax on oil company profits, with that money passed onto consumers.

NBC Bay Area's Jessica Aguirre spoke to Robert Reich, UC Berkeley professor and former secretary of labor, about what we can do to fight inflation.