Shu Ming Tang was shot and killed on April 26, 1993, at Devonshire Little Store in San Carlos

The San Mateo County Sheriff's Office on Thursday said authorities have arrested a 61-year-old woman in the 1993 killing of a San Carlos shop owner who was shot during a "robbery gone wrong."

Tang was shot once in the chest while tending his mom-and-pop shop. He died later at a hospital, San Mateo County Sheriff’s Office Lt. Jacob Trickett said.

Detectives received information that a woman was seen leaving the store shortly after the shooting. They followed various leads but the case went unsolved for decades, Trickett said.

The shooting drew national attention and was at one point featured on "America's Most Wanted," the sheriff's office said. 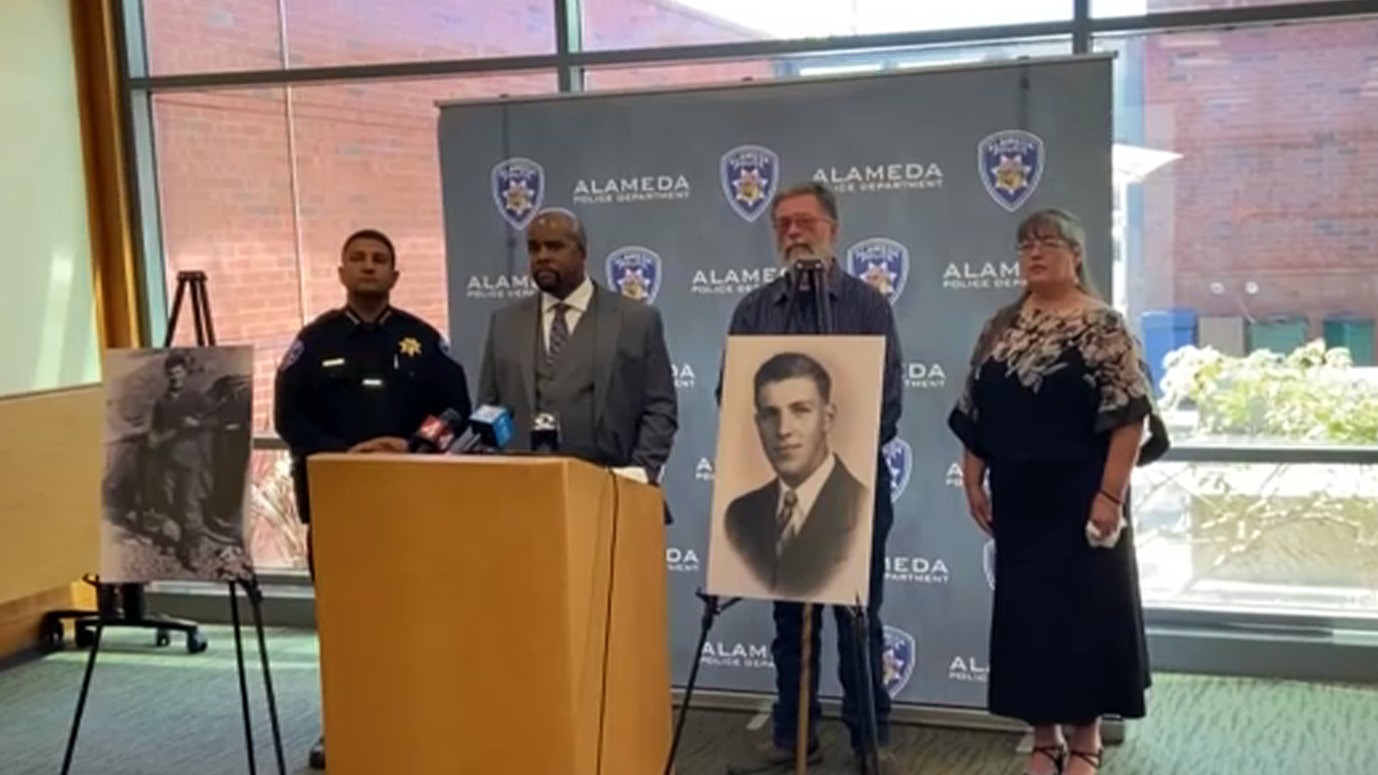 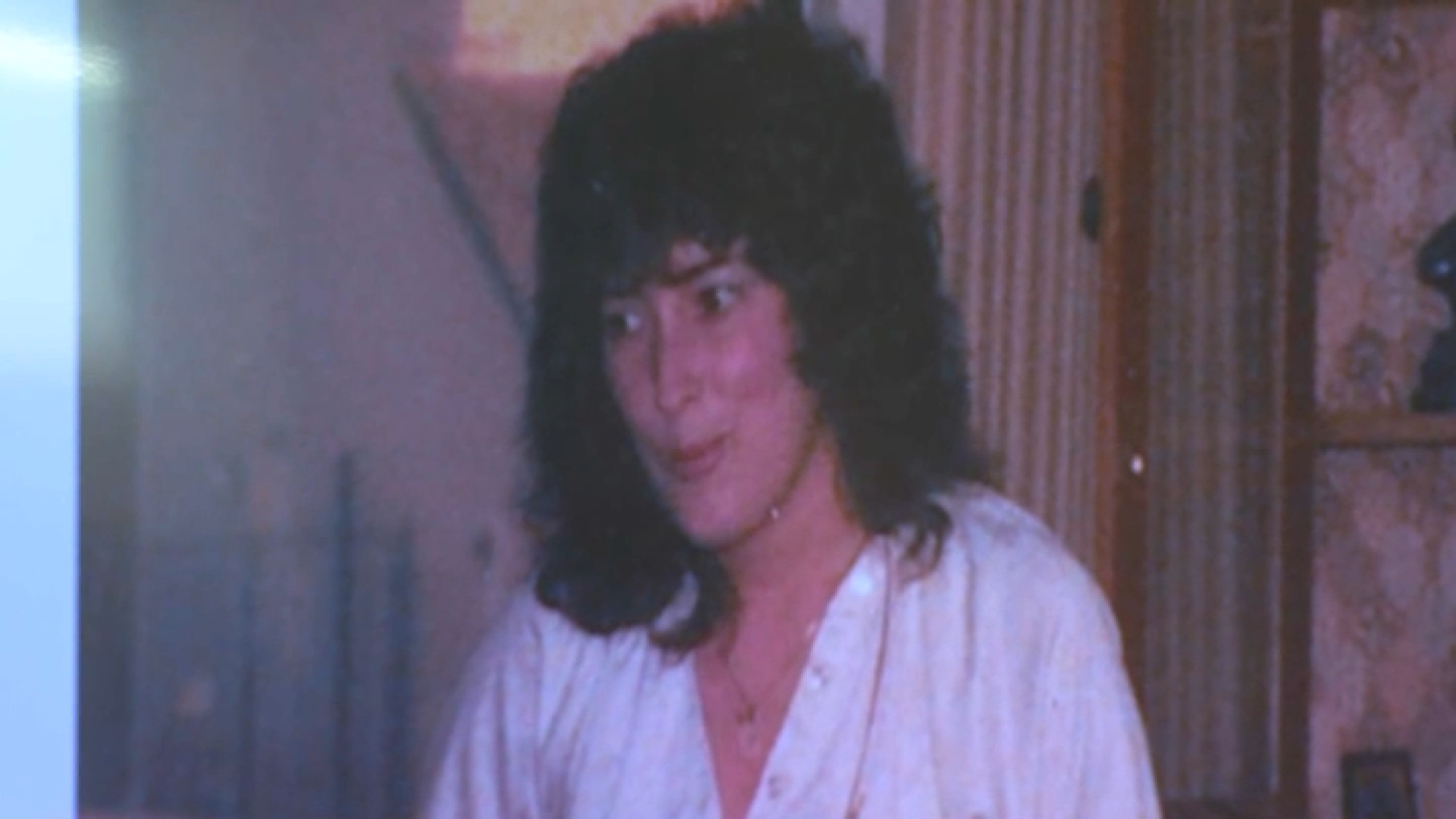 34 Years After Mom's Murder in California, Detectives Tell Son They Found Her Killer

In 2018, the sheriff's office, which provides services for the city of San Carlos, had its detectives and investigators revisit the case.

Thanks to "the advancement in forensic technology," they identified Hoffman-Ramos, who lived in San Mateo County at the time of Tang’s killing, as a suspect, Trickett said.

Trickett declined to specify how detectives connected Hoffman-Ramos to the homicide. He said she was the only suspect in the case.

Hoffman-Ramos is currently in custody and being held without bail in Oklahoma. Extradition to San Mateo County is pending.

"The San Mateo County Sheriff's Office would like to thank the Tang family for their support," Sheriff Carlos Bolanos said in a statement. "I hope your family will finally get the justice you deserve and the closure you desire."

It was not immediately known if Hoffman-Ramos has retained an attorney. Officials with the San Mateo and Washington county sheriff’s offices said they did not know if she has legal representation.