Man With Ax Shot, Killed by Police in San Jose

A 35-year-old ax-wielding man with a history of mental illness was shot and killed by a police officer in a downtown San Jose apartment early Sunday, according to police.

San Jose Police Chief Eddie Garcia said responding officers took all non-lethal forms of action to try to diffuse the situation. After refusing commands and advancing toward police with the ax in hand, the man was shot by at least one officer. Garcia called the tense confrontation an "almost impossible situation" to handle.

"The officer was given no other choice than to discharge his firearm in defense of his life and in defense of others' lives in the immediate area," Garcia said. 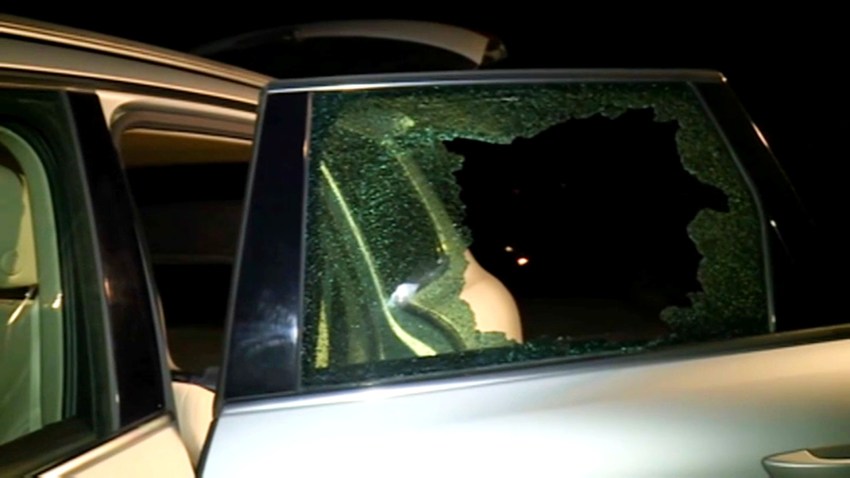 It was the San Jose Police Department's fourth officer-involved shooting this month and the sixth this year.

Officers were originally dispatched to a report of a disturbance in an apartment along the 100 block of E. St. John Street around 12:35 a.m., according to Garcia. Arriving officers asked the man to open his apartment door, but he refused. After seeing flames and smoke coming from underneath the door, officers barged into the residence.

Another person in the room was immediately taken into custody, Garcia said. The 35-year-old man dropped the ax, but he did not obey police orders.

Police deployed a taser, but it did not help officers gain control of the man, according to Garcia. The man responded by grabbing the ax once more and threatening officers. When he advanced toward police, at least one officer, who has two years of experience with the force and is trained to handle crises involving people dealing with mental illness, fired his weapon.

The man was transported to a hospital, but he was later pronounced dead, Garcia said. No officers were hurt.

After a preliminary investigation, officers determined that the man had a criminal history centered around violence, weapons and drugs, according to Garcia. He was also previously admitted to mental health institutions.

"This is tragic for the suspect and the suspect's family," Garcia said. "But what often gets lost in these cases is the impact on the officers who seemingly have the deck stacked against them in these types of incidents. Officers who are tasked to perform the incredibly difficult task of diffusing a critical situation when someone is already in mental crisis, and when their attempts to diffuse a situation fail, I can assure you they are affected."

"That is concerning to me," Garcia said.

Resident Nick Moore, a Marine veteran, said living at the Donner Lofts is like sleeping in a war zone.

"Unfortunately, there's gunfire all the time, so it was just like any other night," he said.

The officer who opened fire has been placed on routine administrative leave, according to Garcia.

A joint investigation is being conducted by the Santa Clara County District Attorney's Office and the San Jose Police Department's Homicide Unit is ongoing, Garcia said.

Anyone with information regarding this incident is asked to contact Detective Sgt. Mike Montonye or Detective Jason Tanner of the San Jose Police Department's Homicide Unit at 408-277-5283.