A Berkeley man, who is from Kyiv said public demonstrations against the war and Russian president Vladimir Putin continue to inspire civilians and troops alike in Ukraine.

Among the 60 or so demonstrators who attended Saturday's rally in Castro Valley was Ukrainian-born Igor Tregub, whose family fled Ukraine in 1990 to escape the persecution of Jewish people in the former Soviet Union.

Like his family, Tregub said those who remain in Ukraine want nothing to do with Putin or Russian rule.

“They have gotten a taste of democracy, and they’re not going back. They’re never going back,” Tregub said. 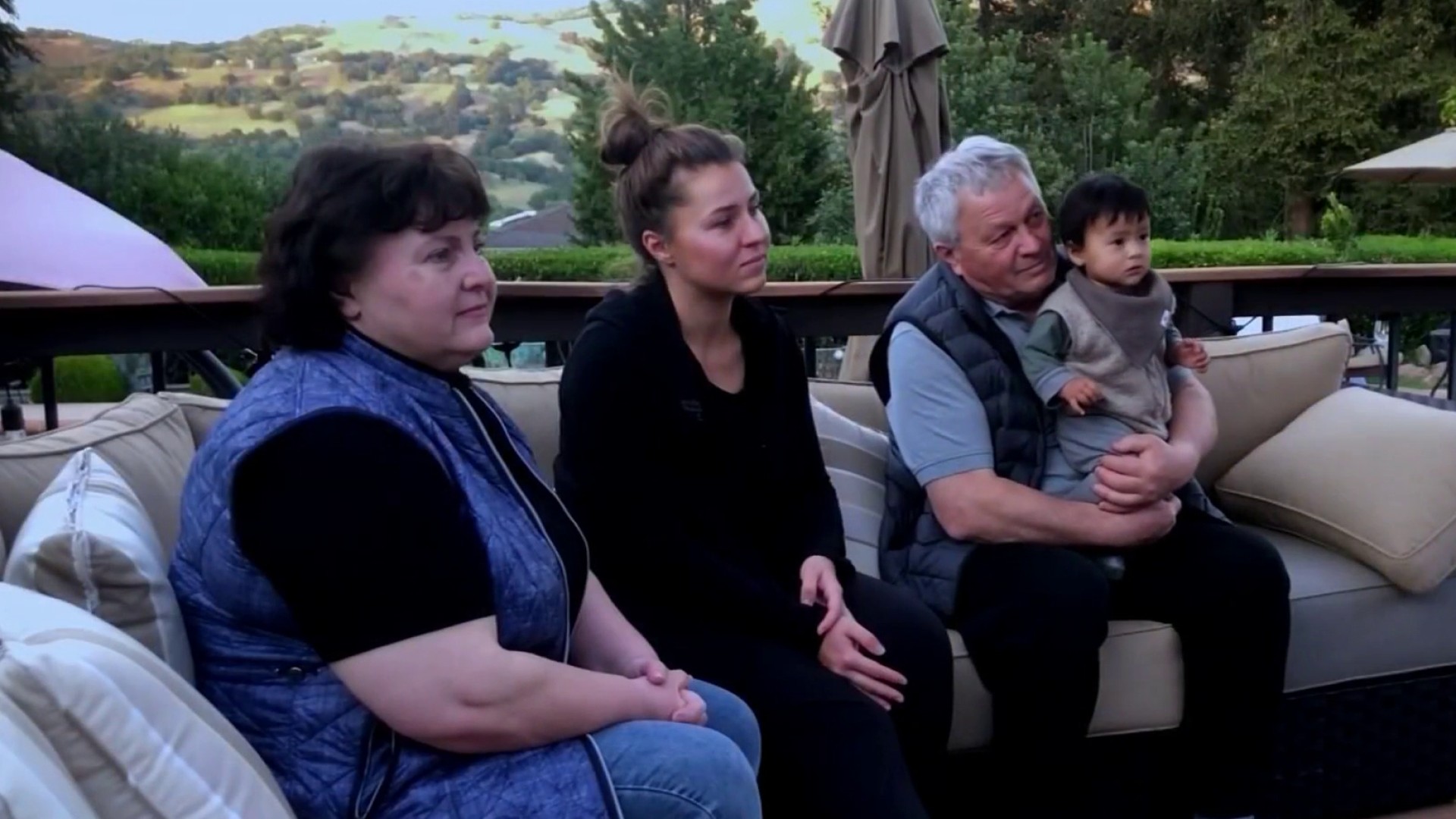 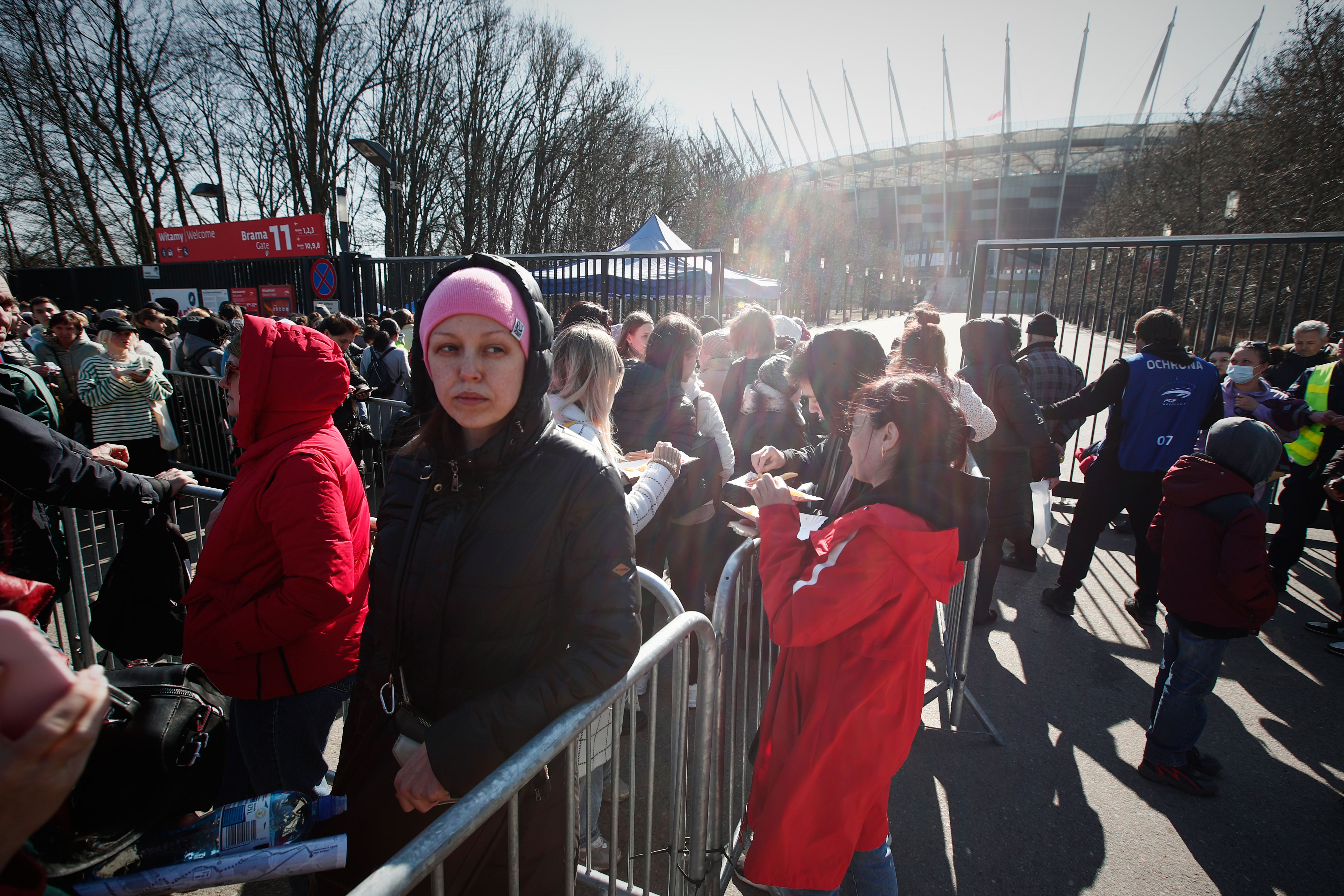 Tregub has dedicated his time to lead relief efforts and march with his bay area neighbors in demonstrations like this one to stand in defiance of Putin’s aggression.

Tregub said a video and the images he shared with family, friends and neighbors, who are still in Ukraine give them emotional and psychological support.

“Everyone back there is very grateful for the visibility, turnout and solidarity that is being put together by the good people of the Bay Area,” said Tregub.

Alameda County Democrats, who helped Tregub organize the demonstration and another just days ago in Berkeley promise the solidarity will continue.

Tregub said the reports he gets from Ukraine and Russia show that these demonstrations are not only strengthening the resolve of Ukrainians, they’re also weakening Putin’s disinformation campaign.

But he added the U.S. and NATO need to do more because while Russians are getting the message, Putin is getting more aggressive.

“The only thing a bully understands is force,” Tregub said.