More than a decade has passed since Oscar Grant was shot and killed by BART police, but the district attorney in Alameda County has reopened the case.

Grant's family on Wednesday met face-to-face with Alameda County District Attorney Nancy O’Malley to discuss the future of the investigation.

The family said they couldn’t disclose much, except that the death of George Floyd was brought up. 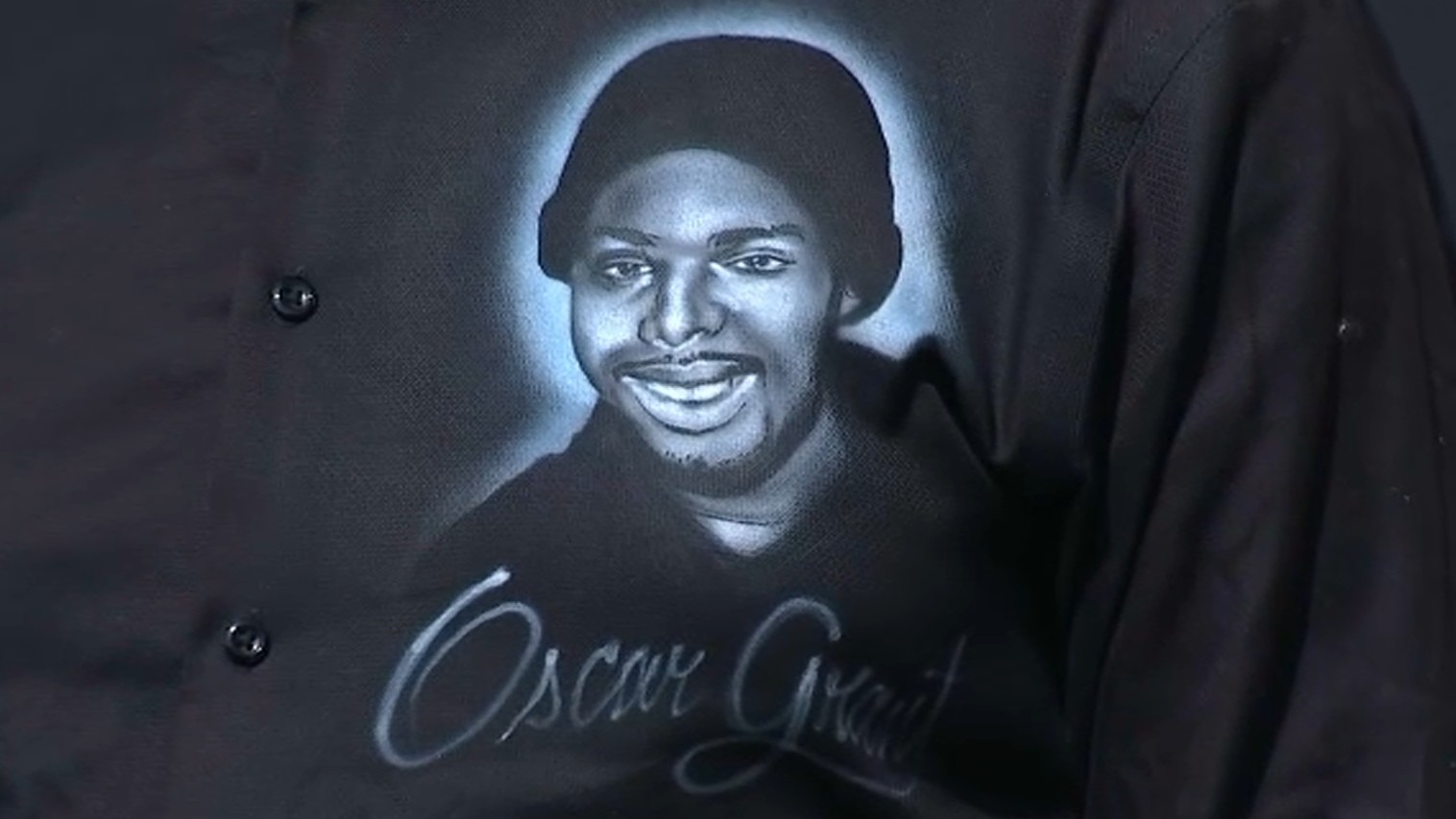 A bullet from former BART police officer Johannes Mehserle killed Grant on New Year's Day 2009. But Mehserle, who was convicted of involuntary manslaughter, isn't the only person who deserves to spend time behind bars, according to Grant's family. Johnson believes his 22-year-old nephew could have died the same way that Floyd died, with an officer's knee to his neck.

The family points to the viral video of the shooting and an internal affairs investigation commissioned by BART that blasts former BART police officer Anthony Pirone for punching Grant in the head and using the N-word.

Earlier this month, O’Malley announced she’s handpicked a team of lawyers to reopen the case.

"If it is done correctly and fairly, the officer will be charged," Wanda Johnson, Grant's mother, said.

The question is, what charge could Pirone face?

"Based on the evidence that I’ve seen, I think the statute of limitations has expired on most of the likely charges," legal analyst Dean Johnson said.