A popular drugstore in pricey Palo Alto is limiting the number of teenagers allowed inside to crack down on shoplifters.

The CVS Pharmacy at Town and Country Village says kids from Palo Alto High School have been taking a lot of "five finger discounts" during their lunch break.

The high school campus is just a few yards away from the shopping center. Dozens of students visit the area during lunch. But since the school year started, the store saw an increase in shoplifting, so it is now trying to do something about it.

Students headed into CVS Pharmacy during lunch can no longer expect to breeze in. The store three weeks ago began manning the door and restricting how many students can come in to just five at a time. The move is aimed at cracking down on shoplifting. But some students feel like they're unfairly being targeted.

According to the latest census numbers, the median income in Palo Alto is $137,000 per household, which is why some are surprised to learn the drug store is having a shoplifting problem.

A CVS supervisor told NBC Bay Area since implementing the five students at a time policy during lunch, the store has seen a significant decline in shoplifting.

But some question the move. 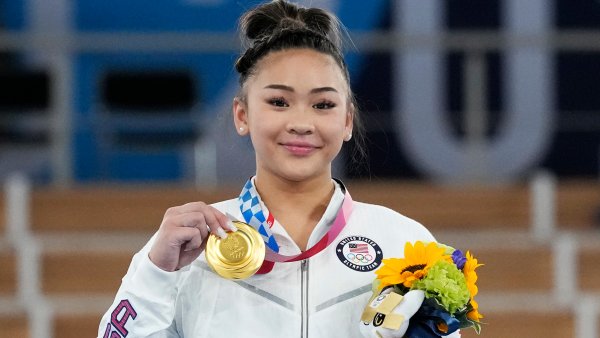 "I think limiting the number of people that can go in at one time is strange if they have a problem with shoplifting, they should get better security or monitoring systems," Palo Alto resident Kedar Shiroor said.

Other said if the new policy works, they are OK with the new limits.

And there is another concern. Some said other young people, including Stanford students, are also being forced to wait as part of the five students at a time limit.

The “five at a time” practice this store enacted was not approved by the company, nor is it company policy to implement such restrictions. We have instructed the store to halt the practice immediately.