This following story of perseverance will likely bring a smile to someone’s face and perhaps a tear to their eye.

UC Berkeley graduate Robert Paylor walked across the stage to get his diploma Sunday, just four years after being paralyzed while playing rugby for Cal. 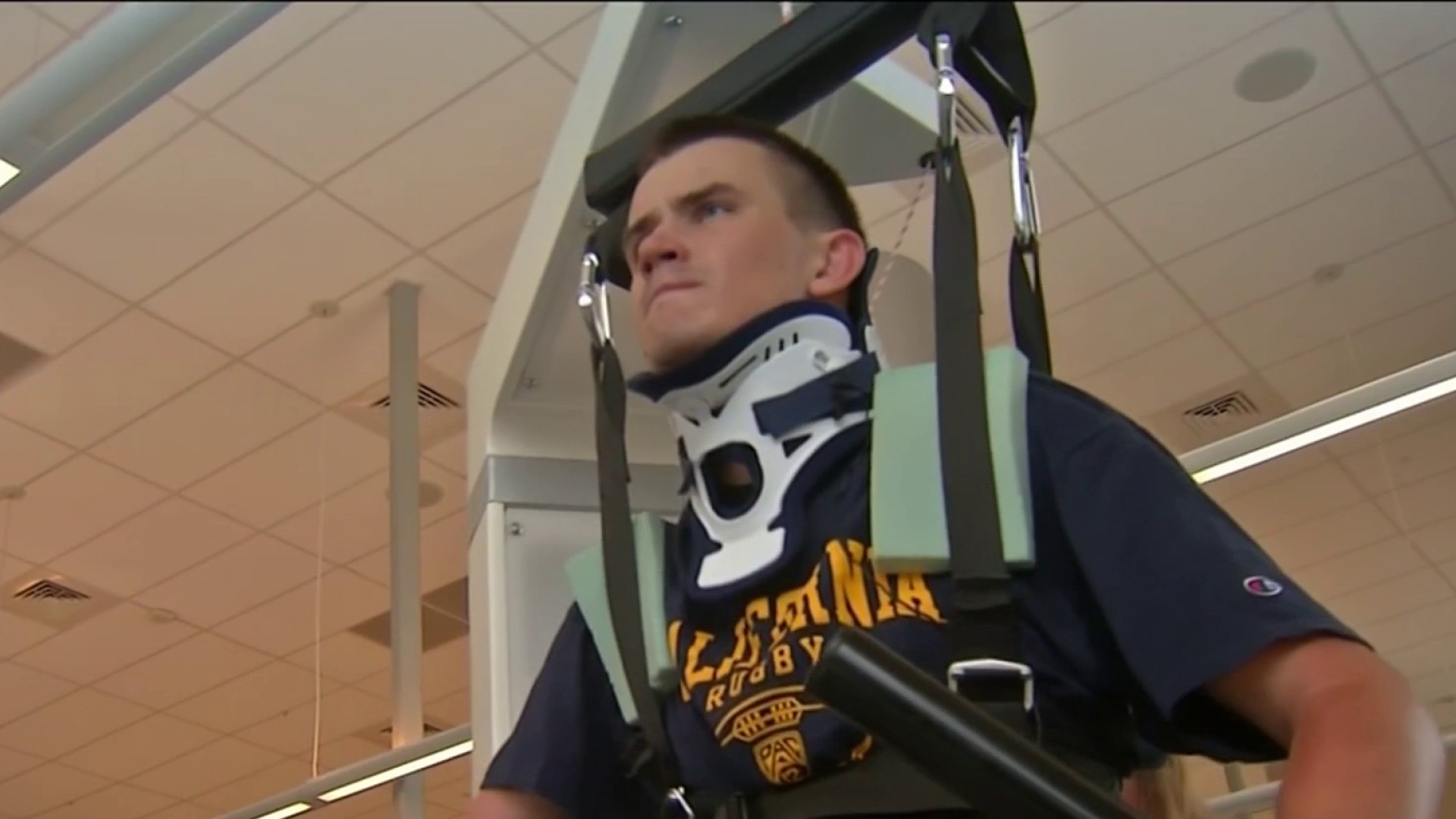 Overcoming the Odds: Paralyzed Cal Rugby Player to Walk at His Graduation 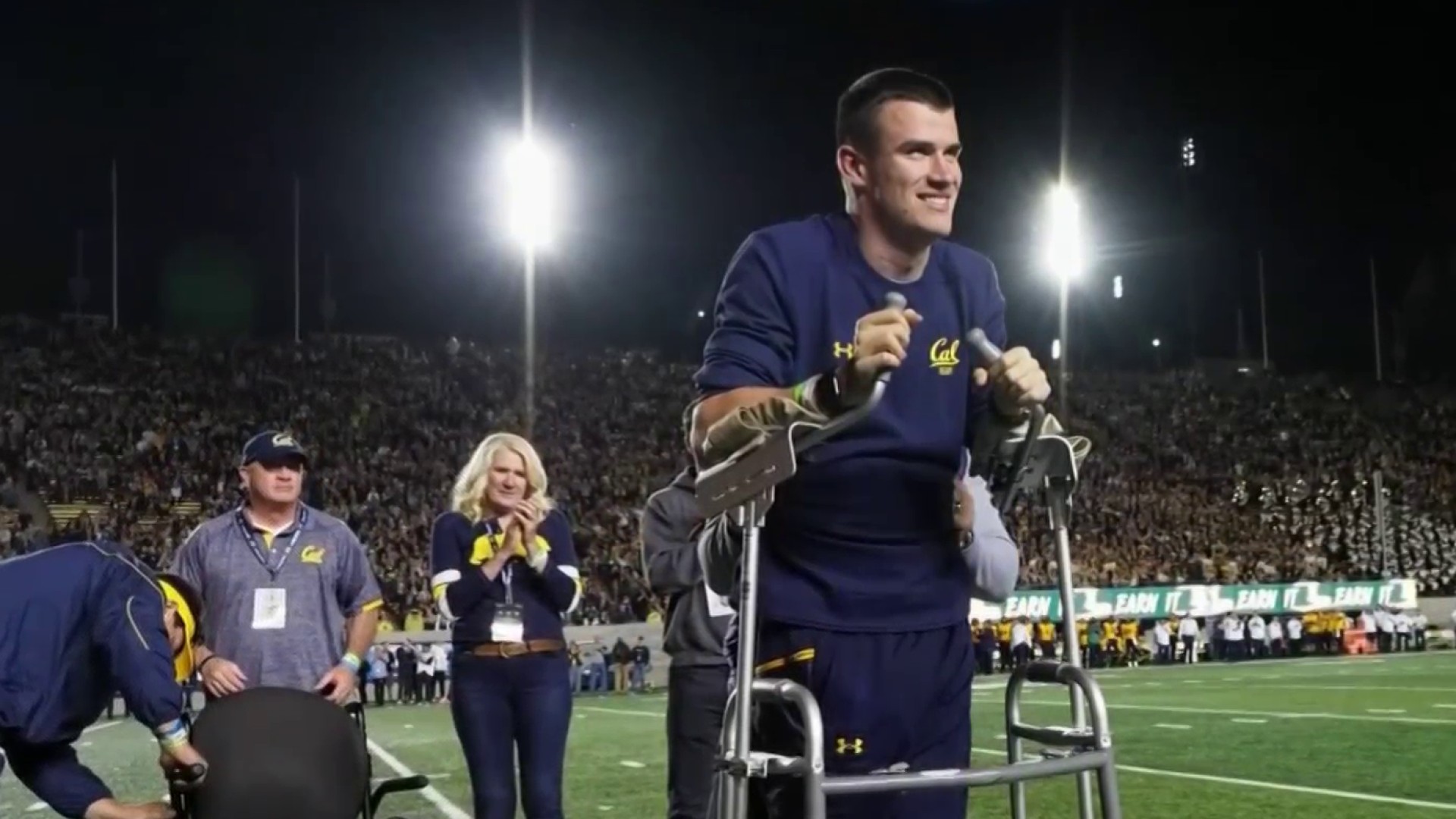 Paylor was originally told by his doctors that he would never walk again. Paylor proved everybody wrong by walking on stage.

Now, Paylor wants to inspire others in the process.

"The emotions going across the stage. It's Euphoria," he said. "Because there was a time when, I was laying on the hospital bed and I couldn't move anything. I was fighting for my life. The things that are getting me through that moment is that eventual dream that I had, to be able to walk on stage."

Paylor graduated from the Haas School of Business at UC Berkeley and he is also a motivational speaker.

Watch the full video above.

In 2017, Robert parlor was playing rugby for UC Berkeley in the NCAA National Championship Game when he was carried off the field on a stretcher, paralyzed. Overcoming the odds, Paylor will take perhaps some of the most important steps of his life, walking across the stage to receive his college diploma. NBC Bay Area’s Terry McSweeney speaks with Paylor on his journey.