A pair of Bay Area families claim a nonprofit organization provided service dogs that were not properly trained to help keep children with autism safe.

Matthew Coleman purchased a service animal from Yuba County-based Pawsitive Service Dog Solutions for his 7-year-old daughter, Ariel. He has filed a complaint against the organization, alleging fraud and false advertising.

Coleman raised $10,000 to purchase Cooper, a service dog. He said when the dog was tethered to Ariel to keep her safe, the Black Lab pulled her down and hurt her neck.

"Far from keeping her grounded, he was dragging her away," Coleman said. "There is just no way this dog has the temperament to be a proper service dog."

Coleman also said, when Ariel ran off in a store, Cooper did not move when given the command to look for her.

San Jose resident Elaine Shtein also said she purchased a service dog from the organization that was not properly trained. 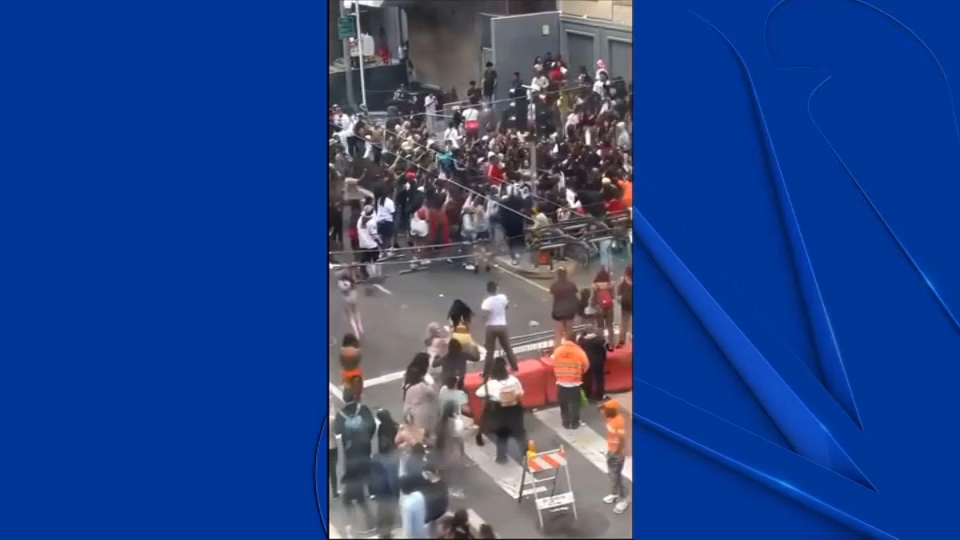 Shtein spent $9,000 to buy Idaho, an autism service dog, to keep her 5-year-old son, Jackson, safe and keep him from running off.

"Idaho was tethered with Jackson and Idaho took off. Jackson fell down and was crying," Shtein said. "He was basically dragged through the mall."

Mooney said dogs receive three to four months of advanced training. In addition, owners must sign off that the dogs have demonstrated their tasks perfectly, Mooney said.