The City of Healdsburg say that part of a giant hammer stolen last year has been returned.

A local attorney told Healdsburg police Thursday that someone had left the hammerhead portion on Sonoma County property owned by a client, the Press Democrat first reported.

Santa Rosa attorney Izaak Schwaiger said his client wished to remain anonymous but asked him to "mediate the artwork's return." 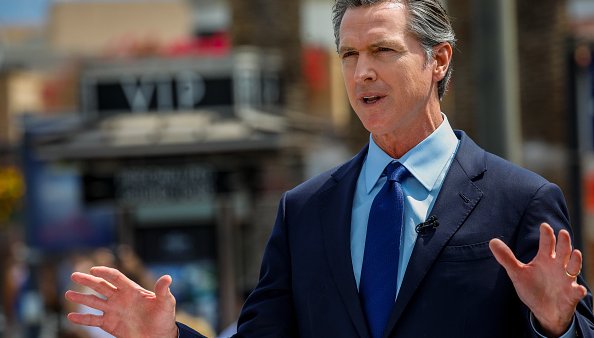 The hammerhead weighs more than 200 pounds and is 6 feet tall. It disappeared in October.

Artist Doug Unkrey says the head needs refurbishing. He also needs the return of the 21-foot long redwood handle, or make a new one. The entire piece weighed about 800 pounds.