Alt-Right Events Planned For the Bay Area, Including a March on the Google Campus

The Bay Area appears to be the next target for alt-right groups and its supporters.

Three major protests or demonstrations have been planned within the next two weeks in Mountain View, San Francisco and Berkeley.

The Mountain View event is a planned alt-right march at Google on Saturday protesting the company's firing of James Damore, who wrote a controversial memo on gender rules at Google.

These protests, and counter-protests have prompted concern about confrontations similar to Charlottesville, Virginia.

Charleston Park near Google is a peaceful refuge in Silicon Valley, but alt-right leaders have announced plans for a nationwide “March on Google” Saturday to ask Google to expand their diversity efforts.

Alt-right leaders call the March a way to raise awareness of Google's "bias and campaign against dissenting opinions."

A counter-protest by many groups is planned at Charleston Park for Sunday, a strategy to avoid a clash such as the one that took place in Charlottesville. 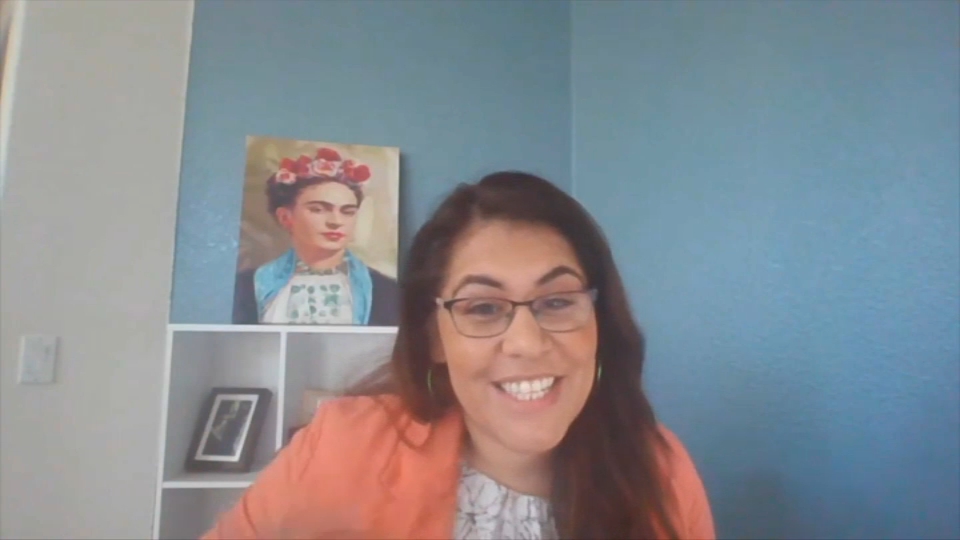 "We have seen that these so-called 'alt right,’ which are really 'misogynistic' and 'white supremacist' groups that they are known to become violent with counter protesters."

Sloan acknowledges many counter protesters want to face the marchers.

“There are a lot of internal conversations happening within the community that there is something powerful about making sure when 'hate' is present in our community that a counter message is also 'physically present' at that time,” she said.

Protests and counter-protests are also planned at Crissy Field in San Francisco on August 26.

The Portland based pro-Donald Trump group Patriot Prayer is heading up to San Francisco August 26 to hold a two-day event.

The organization describes itself on Facebook as “using the power of love and prayer to fight the corruption both in the government and citizen levels that seek to gain power through division and deception.”

Police and protesters clashed during a right-wing rally and counter-demonstration in Seattle on Sunday. According to NBC News, the rally's organizer, Joey Gibson of Patriot Prayer, told a crowd gathered at Westlake Park in downtown Seattle that he was against white supremacy and wanted everyone to have his or her chance at the microphone.

Leaders for the Crissy field counter-protest are trying to block the alt-right event altogether saying the event shouldn't be allowed on federal property.