Paul Pelosi's mugshot was released after he was involved in a Napa County, California car crash over Memorial Day weekend.

Paul Pelosi, the husband of House Speaker Nancy Pelosi, was charged Thursday with two counts of DUI, in connection with a crash he was in last month in the Bay Area.

Pelosi, 82, was arrested following the May 28 crash in Napa County, California, after a DUI test showed he had a blood alcohol content level of .082%. The blood sample was taken about two hours after the collision occurred at 10:17 p.m., the Napa County District Attorney’s Office said in a statement.

He was driving a 2021 Porsche into an intersection near the town of Yountville and was hit by a 2014 Jeep, according to the California Highway Patrol.

Both Pelosi and the driver of the other car declined medical treatment at the accident scene.

He was charged with driving under the influence of alcohol causing injury and driving with a .08% blood alcohol level or higher causing injury.

Prosecutors said that under California law, the charges can be filed as a felony or a misdemeanor.

“Based upon the extent of the injuries suffered by the victim, the District Attorney filed misdemeanor charges,” the office said. 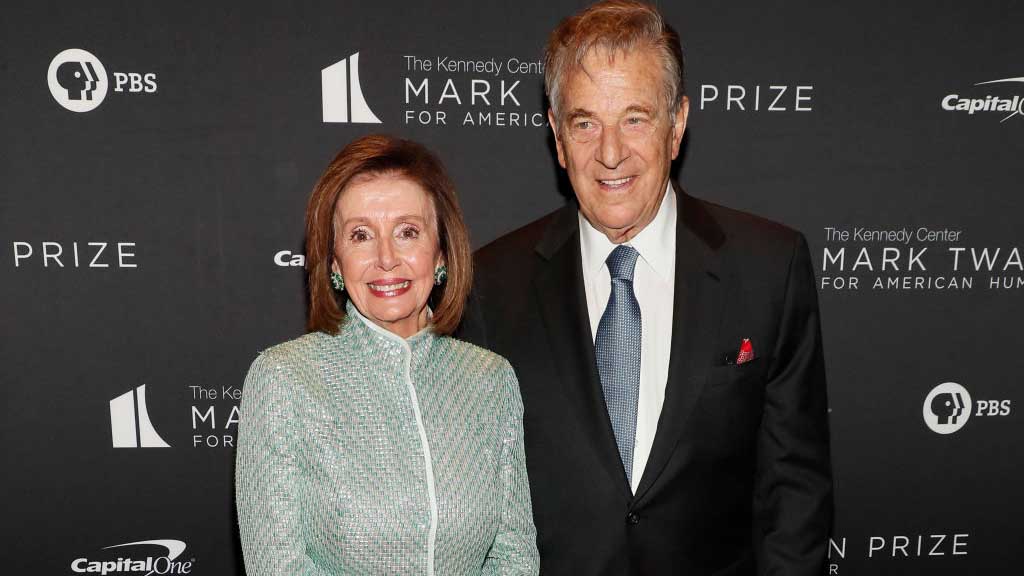 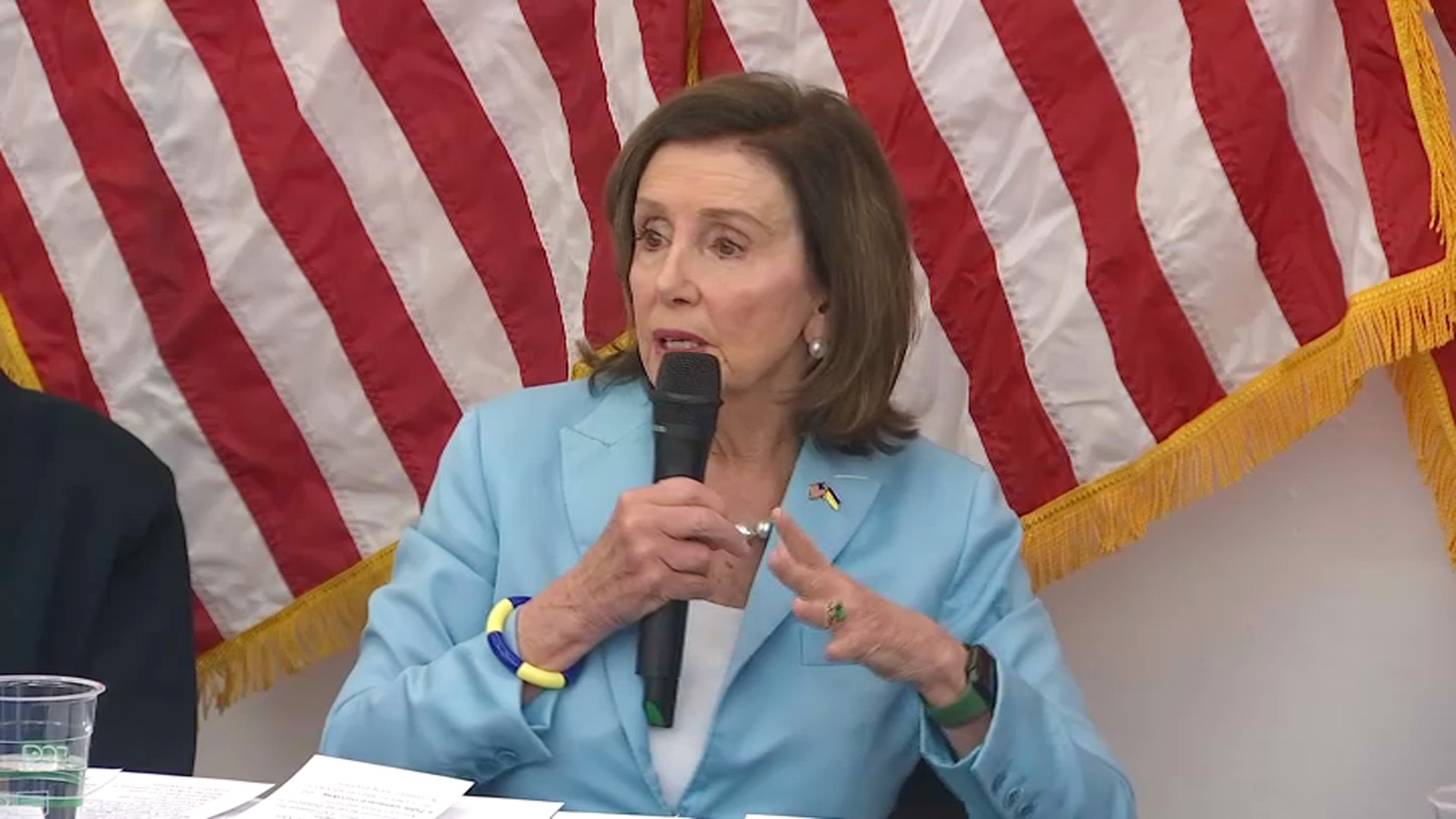 The office didn’t describe the injuries of the 48-year-old Jeep driver or give any other information about the person, saying they have requested privacy. The driver of the Jeep was not arrested.

Larry Kamer, a spokesperson for Paul Pelosi, declined to comment on the charges Thursday. Nancy Pelosi’s office referred all inquiries on the matter to Kamer.

After his arrest, Paul Pelosi was released on $5,000 bail. He is scheduled to be arraigned on Aug. 3. It wasn't immediately known if he had a lawyer who could speak on his behalf.

If convicted, he would face up to a minimum of five days in jail and up to five years of probation. He would also be required to complete a drinking driver class and install an ignition interlock device in his vehicle — a breathalyzer that requires the driver to blow into it before operating the vehicle, prosecutors said.

Paul and Nancy Pelosi have been married since 1963.

This article contains material from the Associated Press