A pedestrian was struck and killed by a vehicle on Almaden Expressway in San Jose late Sunday, according to police.

The crash occurred at Almaden Expressway and Curtner Avenue, and the expressway was closed in both directions from Highway 87 to Ironwood Drive while officers investigated, police said.

The offramp from southbound Highway 87 also was shut down for about an hour, according to the California Highway Patrol. 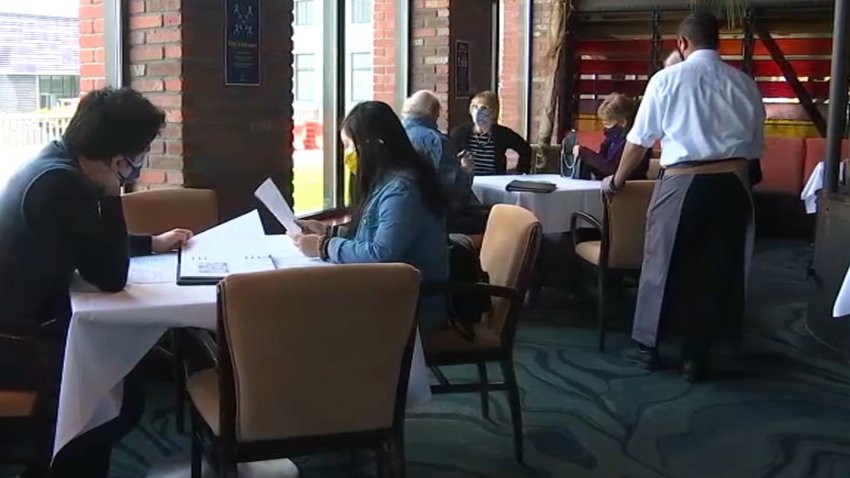 reopening the bay area 8 mins ago 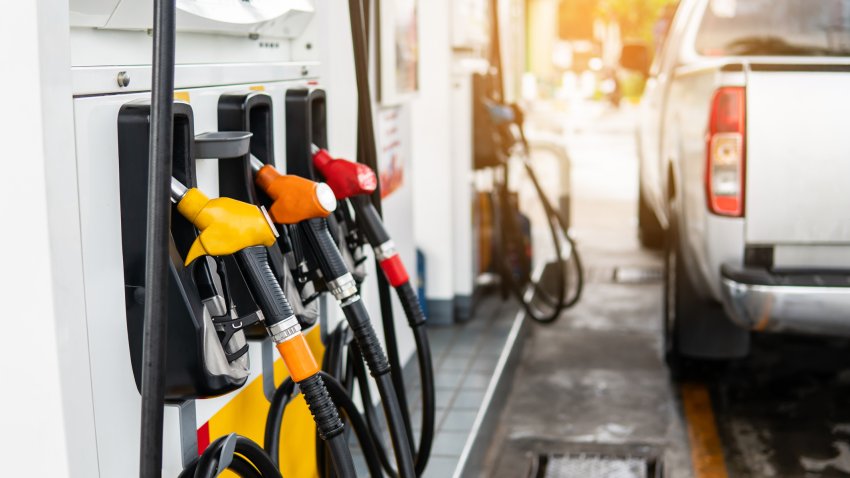