A Peninsula homeowner said that thieves got away with hundreds of thousands of dollars of jewels and even her safe while she was away for a work trip.

Now, she wonders if it’s part of an international crime ring that police have been warning about.

Kellie Meyers told NBC Bay Area Wednesday that she returned to her Hillsborough home after a work trip last month to find her master bedroom had been broken into. But the rest of her house was left untouched. 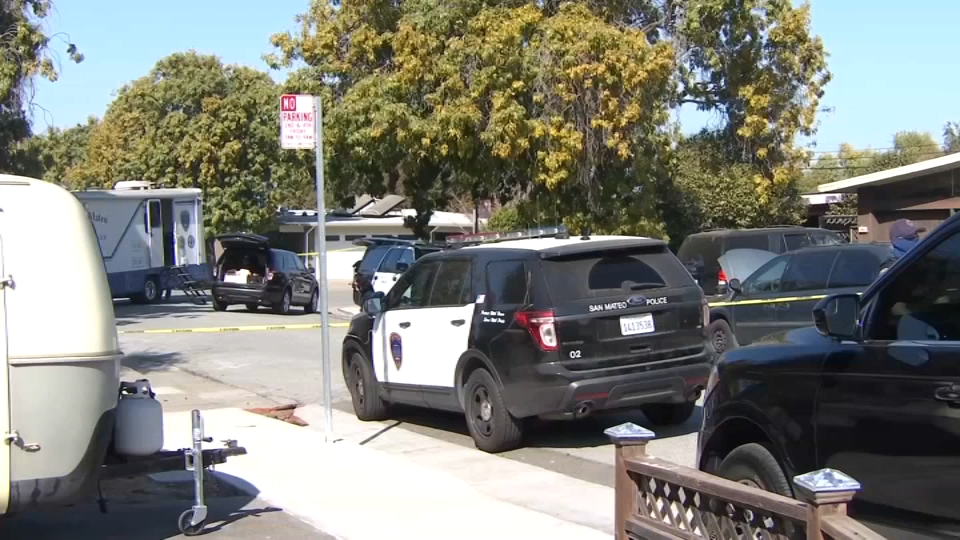 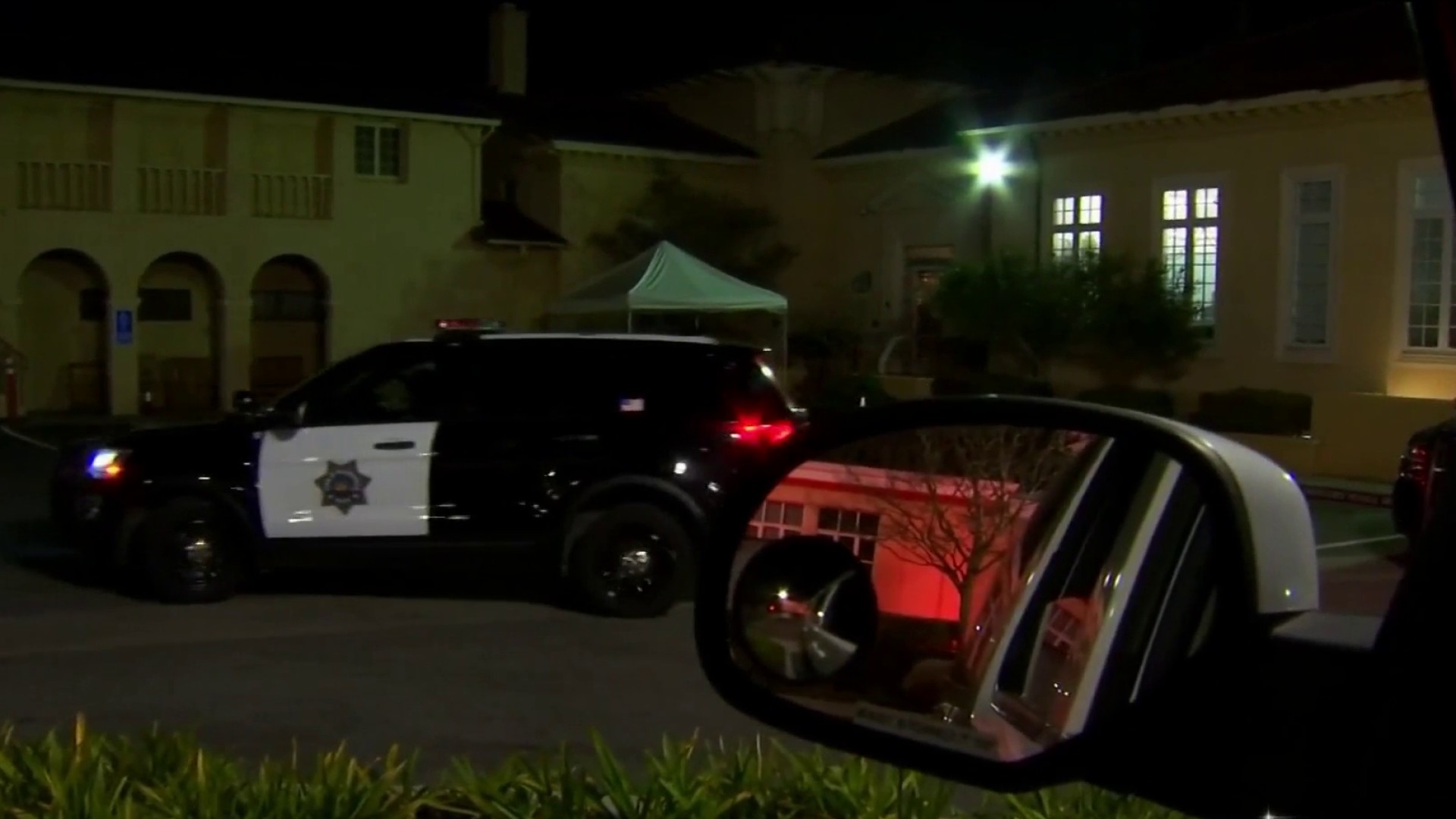 “Mayhem, this was toppled over all the drawers where out things were thrown around,” Meyers said.

According to Meyers, thieves stole $100,000 worth of handbags and her safe that was bolted to the house was cut from the wall with tools.

“And you can see the wedge marks from where they pried it out,” she said.

Inside the safe was nearly $375,000 worth of jewelry including sentimental items.

“My father graduated from the U.S. Naval Academy and died in the U.S. Navy. I had his graduate ring that I had sized down to fit me, which was very precious,” Meyers said.

Meyers said what she found so perplexing was the sophistication the thieves had. She said they smashed the bathroom window but made sure not to open it, which would have triggered the alarm. She has since upgraded her security system.

Meyers also wondered if the incident was part of an international crime ring.

A video from Mar. 3 showed a group of thieves stealing what appears to be a safe from another home in Hillsborough.

NBC Bay Area reached out to Hillsborough police regarding this incident but did not hear back.

Meyers said she wanted to share her story so others can prepare and hopes police and cities will step up patrols and warn their residents.

“They need to not worry they’re scaring residents because there’s nothing scarier than what I went through and what I’m going through. That’s way scarier,” she said.