The 61-year-old Oklahoma woman charged in the 1993 slaying of a convenience store owner in San Carlos appeared in court Wednesday after waiving extradition and agreeing to come to California to face prosecution.

Rayna Hoffman-Ramos was arrested last month in Dewey, Oklahoma, for the slaying of Shu Ming Tang on April 26, 1993. She appeared briefly in San Mateo county court on Wednesday but did not enter a plea, pending the appointment of a lawyer to represent her.

Hoffman-Ramos is now scheduled to be arraigned April 26, 29 years to the day of the killing of Tang.

Hoffman-Ramos was arrested last month after investigators in Oklahoma stumbled onto a private journal in which a page titled “Things I Regret” detailed the slaying of a Korean man during a robbery in San Carlos in 1993. 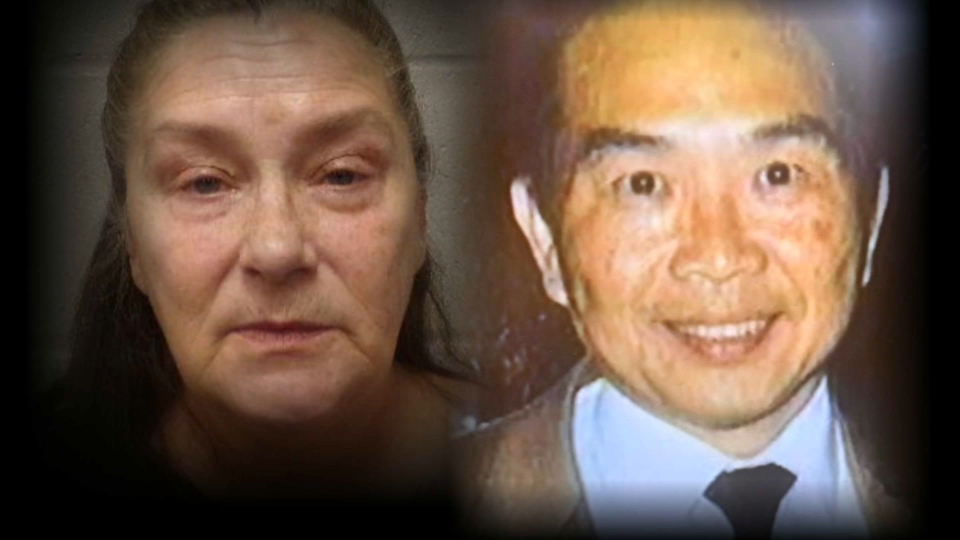 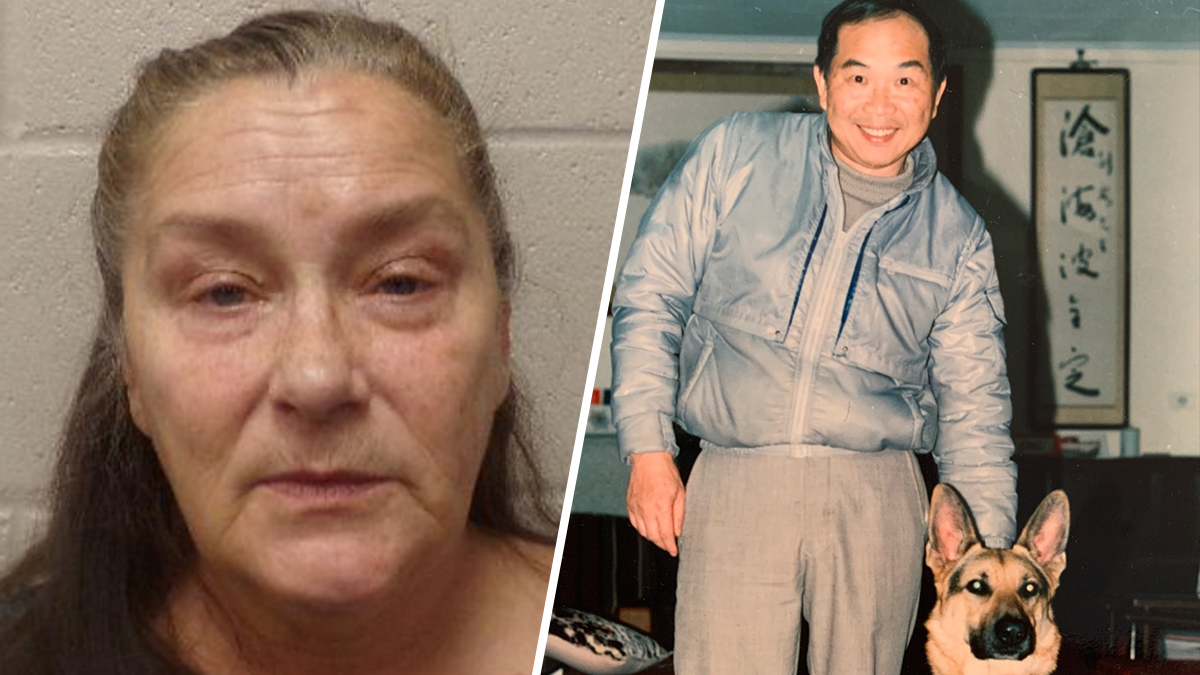 The Tang slaying was featured on “America’s Most Wanted,”  and investigators were stumped. But earlier this year,  Oklahoma authorities – investigating a different crime – searched and found the journal in a home where Hoffman-Ramos was living off U.S. Highway 75 in the rural Oklahoma town of Dewey, north of Tulsa.

Hoffman-Ramos was arrested on March 16 and remained in custody in Oklahoma until San Mateo authorities accompanied her back to California Tuesday night.

While Tang was Taiwanese, not Korean, police say the journal account matched the details of the botched robbery of Tang’s Devonshire Little Store. A woman was seen fleeing the store after the crime. Records show Hoffman-Ramos had been living in nearby San Mateo at the time of the crime.