New security camera video of another attack in Daly City has surfaced bringing concern to the community about recent attacks in the area.

The most recent video does not show the woman being robbed, but she can be heard. Desperate screaming is followed by images of two men running away allegedly stealing the woman's purse.

This video follows a previous one showing an elderly Asian American woman being pushed to the floor and robbed.

Witnesses said the men in both videos show similar clothing and are outraged about the attacks.

Victor Standifird, the man whose security camera caught the incidents said these attacks are uncharacteristic of his peaceful neighborhood.

Standifird also said he's upgrading his home security to protect him and is Asian American wife and family. 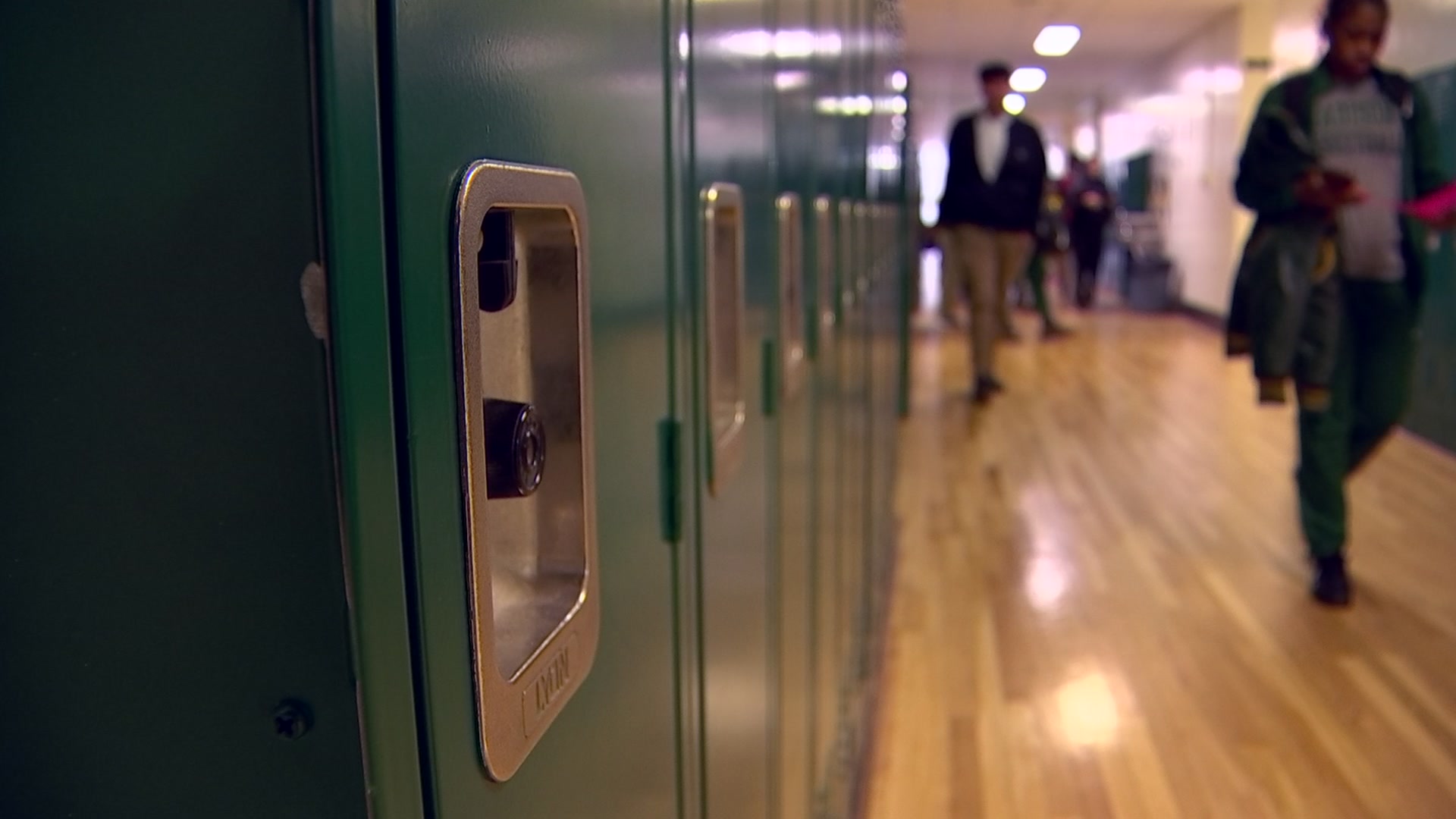 Daly City and neighboring Brisbane were among several Bay Area cities to hold rallies this weekend in support of the Asian American community.

At the rallies, families took their weekends to participate in an important discussion on injustice and racism.

"As a community, we should support each other no matter what race you are," said Brisbane resident Geraldine Borje.

Legislation condemning Asian American violence is on the agenda for San Mateo County Supervisor David Canepa who says what is happening in the Bay Area is part of a bigger national discussion.

"I believe that this is race-based and to me that's problematic." Canepa said. "It needs to be addressed. I think it's ignorant to say that this isn't race-based."