Local Shows of Support for Kavanaugh Accuser Amid Hearing

Amid Thursday's historic Senate Judiciary Committee hearing featuring Supreme Court nominee Brett Kavanaugh and Palo Alto professor Christine Blasey Ford, people back in the Bay Area continued to voice their support for Ford, the woman who accuses Kavanaugh of sexual misconduct back when they were in high school.

In addition to an 11:30 a.m. rally at Palo Alto City Hall, people gathered at noon at Montgomery and Market streets in San Francisco as well as at the federal building on Clay Street in Oakland at the same time.

Her neighbors in Palo Alto wanted to show she had their full support. A large crowd, many friends and neighbors, gathered at Palo Alto City Hall with one simple message: "We Believe You." 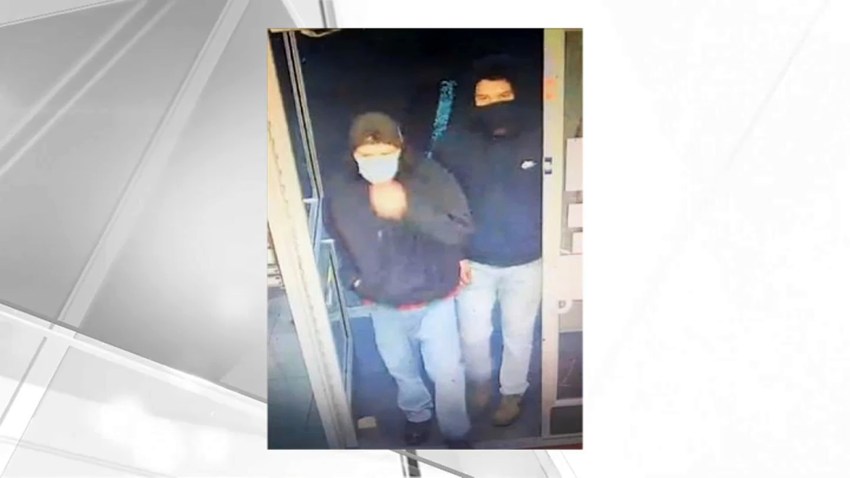 "She was so visibly terrified in her opening statement that my heart went out to her," friend Kristen Podulka said. "You know, she didn’t ask for any of this."

Others were saying Ford deserves to move back into her house, walk her dog, go to her children’s sporting events and generally get on with her daily life.

Last week, a small plane towed a banner over Palo Alto with the message "Thank you Christine. We have your back." Other shows of support, including a vigil of solidarity attended by hundreds of people, have followed around the Bay Area.

Ford is one of at least three women who have come forward recently with allegations of sexual misconduct against Kavanaugh, who has repeatedly denied all of the allegations.