Man shattered a display case and fled with more than $1,000 in electronics items, police say

Police in San Bruno said this week officers arrested a man in connection with a smash-and-grab robbery at a Target store, in which the suspect allegedly made off with merchandise worth more than $1,000.

The robbery happened on Nov. 28 just before 9 p.m. at the Target store at The Shops at Tanforan shopping center, 1150 El Camino Real, according to police.

The suspect shattered a locked display case inside the store and then fled the scene, carrying several electronics items, police said.

Officers tracked down the suspect, later identified as a 43-year-old man from Oakland, at the San Bruno BART station. Officers also recovered the stolen goods. 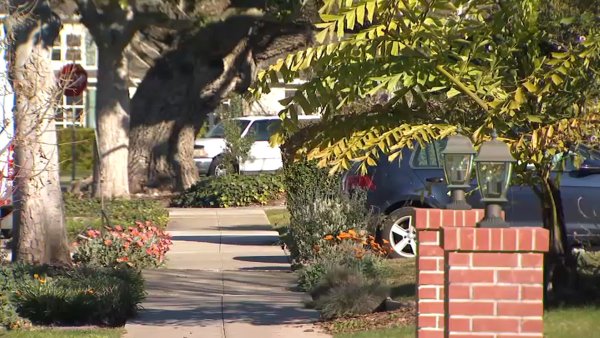 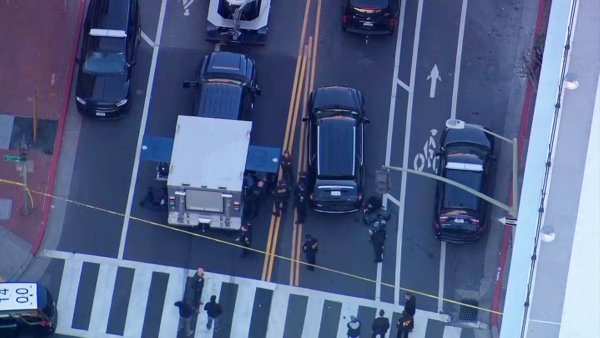 As officers tried to take the suspect into custody, the suspect tried to jump in front of an oncoming BART train, according to police.

Officers, however, were able to stop him just in time.

Officers ultimately arrested the suspect on suspicion of grand theft, possession of prescription drugs without a prescription, and resisting arrest, police said. Police did not release the suspect's name.