The person was only described as a female.

Police are investigating after a body washed ashore Tuesday morning at a Pacifica beach.

The person, described only as female, was discovered about 6:30 a.m. lying in the sand on the south end of Pacifica State Beach, also known as Linda Mar Beach, at 5150 Coast Highway, authorities said.

Medical personnel pronounced the person dead at the scene. The San Mateo County Coroner's Office is working with the Investigative Services Division on the case. 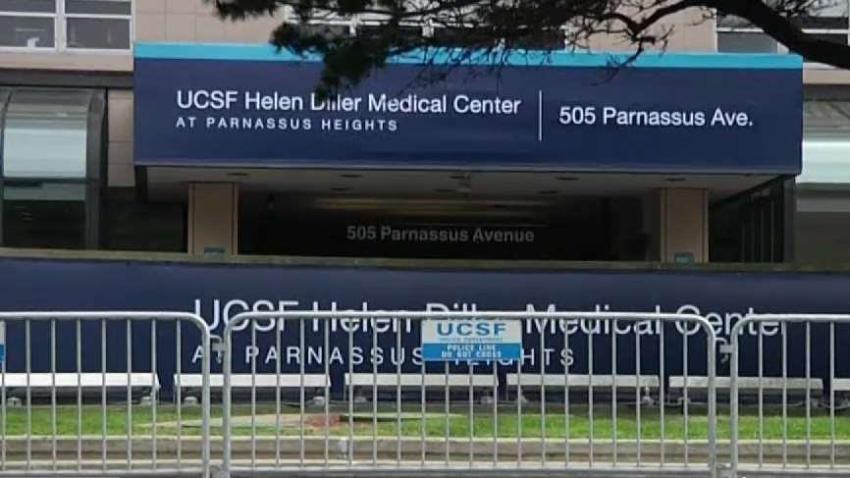