Tom Brady, a San Mateo native who many consider the greatest quarterback of all time, is retiring.

Back in the Bay Area, the current football coach at Brady's alma mater, Serra High School in San Mateo, said news of the retirement was bitter sweet. The coach said he is grateful of the legacy Brady left behind.

NBC Bay Area's Damian Trujillo spend the day on the Serra High School campus where Brady honed his craft and shares how many are reacting to the news of the legendary quarterback's retirement. Watch in the video report above. 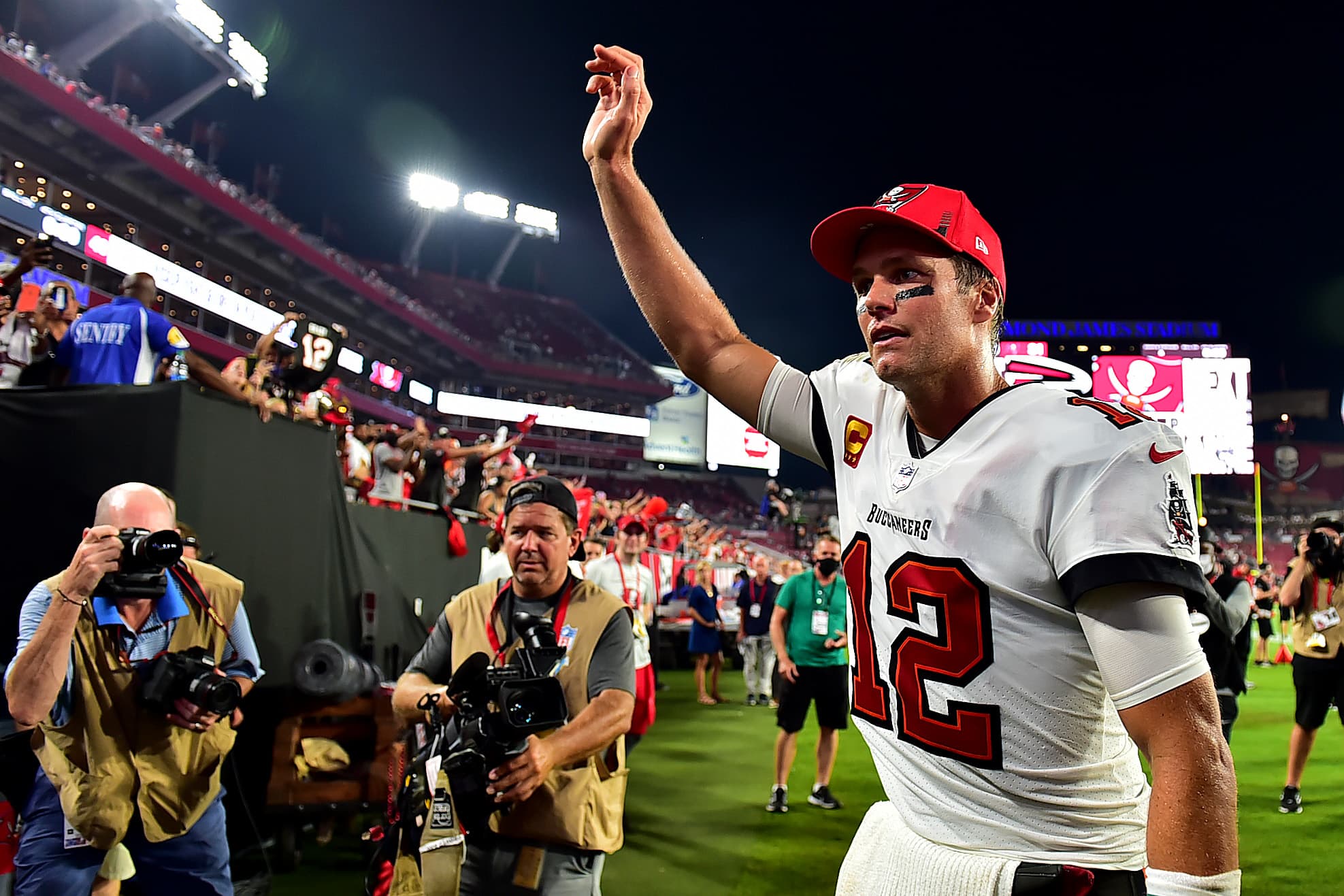 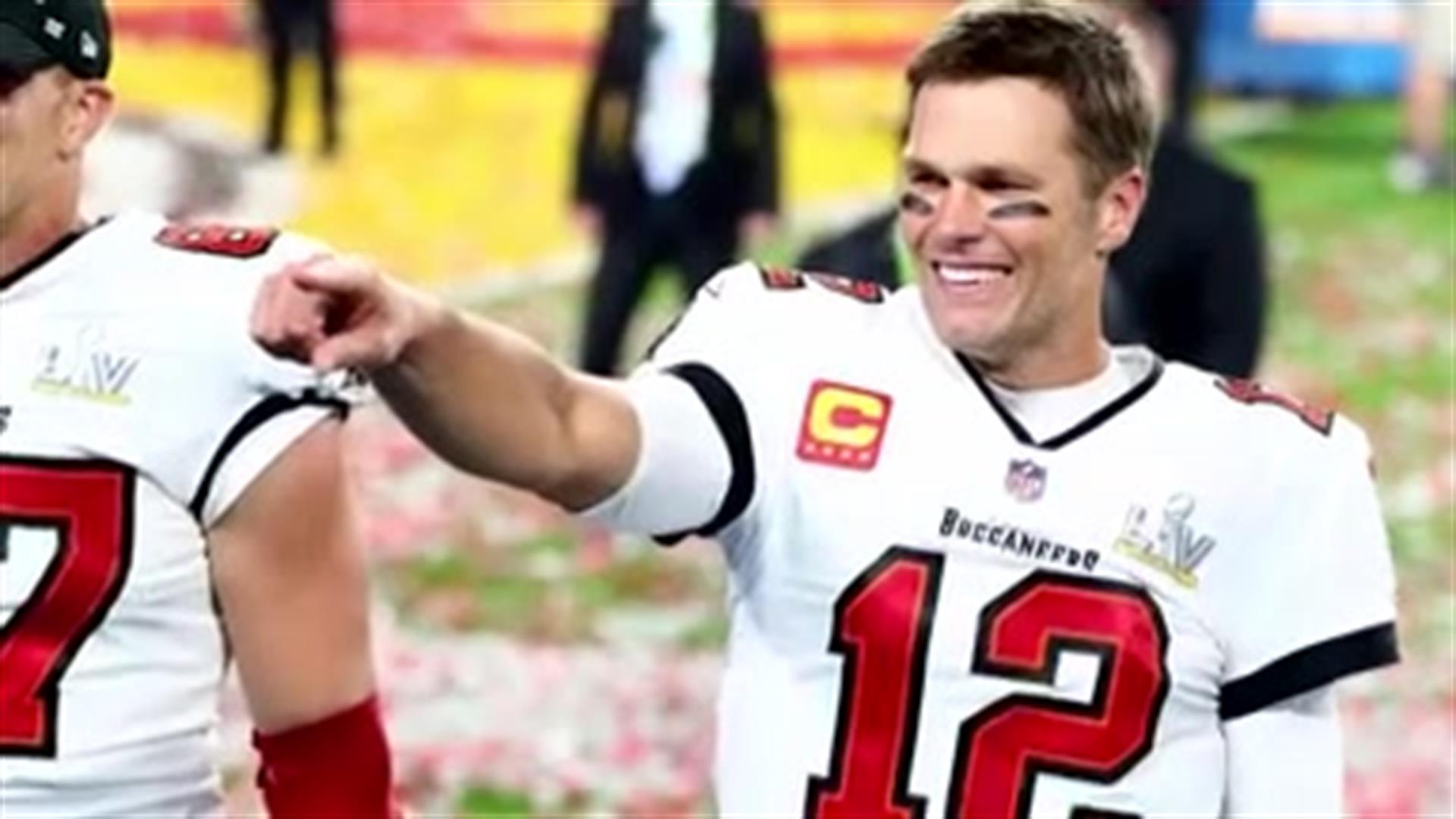