Concerns That People May Be At Risk Of Attack

Meetings will be held tonight at 6 p.m. at the Portola Valley Town  Hall and Oct. 21 at the Independence Hall in Woodside, sheriff's office  spokesman Tom Merson said.

Merson said there have been about eight mountain lion sightings,  from San Bruno Mountain to the Portola Valley area, in recent months.

"The mountain lions have lived in these mountains since before we  lived here, but for some reason, at least in the last couple of months, there  seem to be more sightings," Merson said.

The sheriff's office has not determined how many sightings are  legitimate; Merson said some people may have mistaken bobcats for mountain  lions.

Nevertheless, the sheriff's office will host the meetings so  residents can have their questions answered by sheriff's and fish and game  officials.

Merson said that while instances of mountain lions attacking  people are rare - fewer than 20 cases have been reported in the state since  1890 - people who see the animals are encouraged to make noise, appear as  large as possible and never turn their backs. 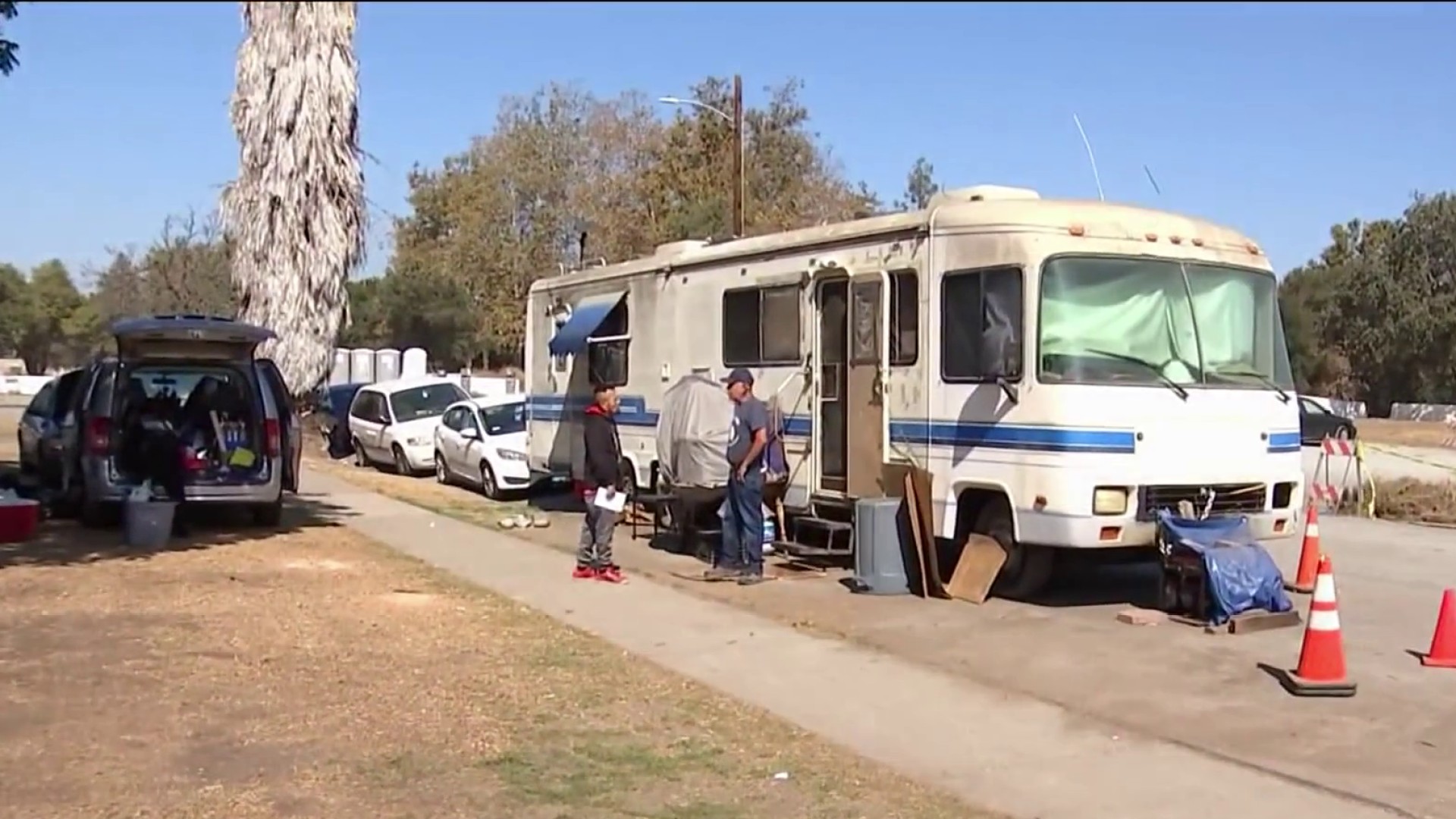 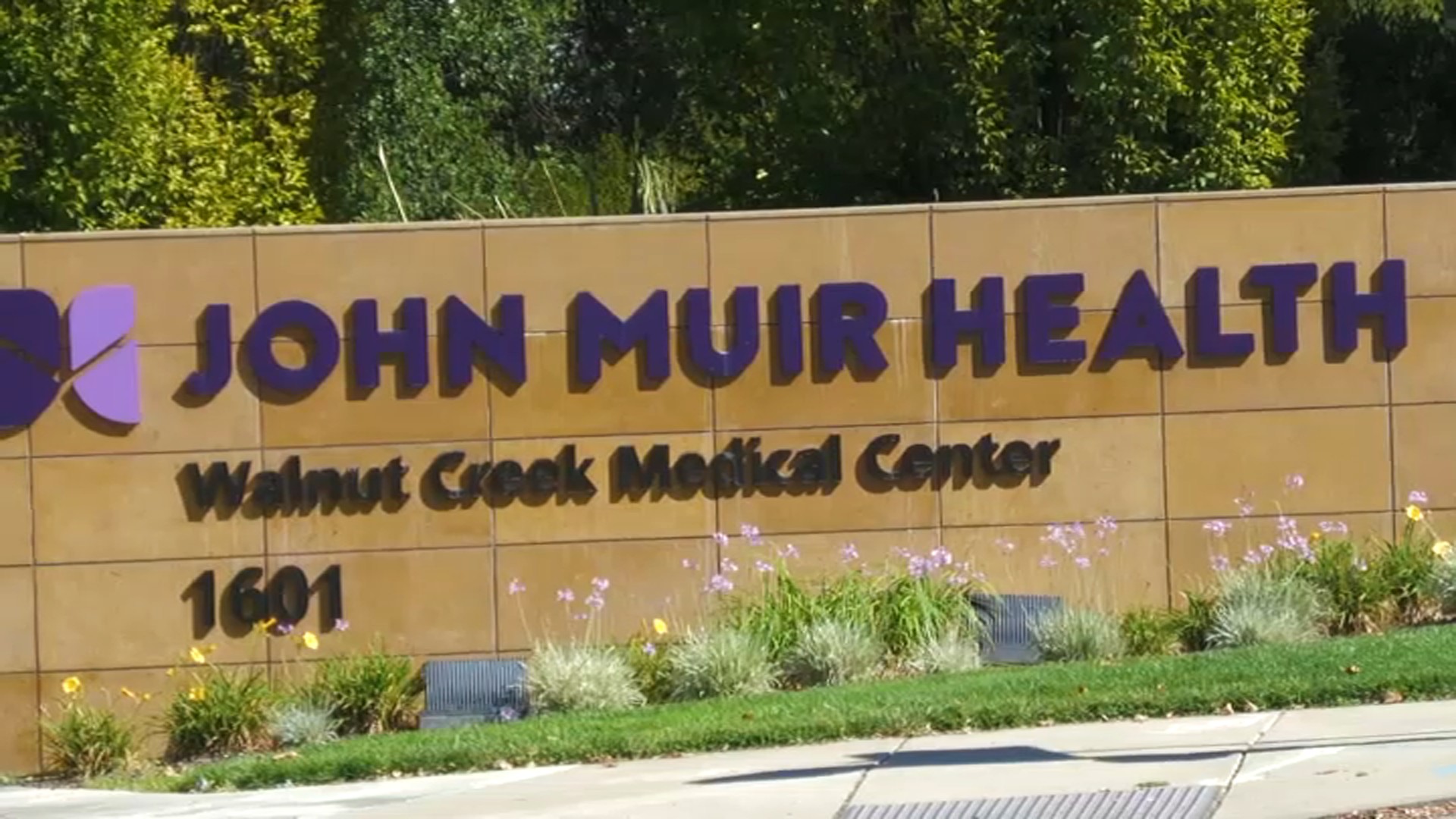 Residents should stand up tall, fluff out their coats, and even  throw objects at mountain lions while never breaking eye contact, Merson  said. Backing away slowly is an option, but only while maintaining eye  contact, he added.

"Don't turn your back to the lion," Merson said. "Lions tend to  attack from the rear."

Fighting back if attacked may also help, as mountain lions tend to  avoid confrontation, according to Merson.

Merson said he anticipates additional sightings. Anyone who spots  a mountain lion can call the sheriff's office or 911.

"Generally mountain lions live in hills and there isn't much that  can be done, unless the lion is an actual threat to human safety by being in  a populated area," he said.