People filled the streets of Oakland Saturday morning in reaction to major news outlets projecting Joe Biden and Oakland native Kamala Harris as the next president and vice president of the U.S. after days of counting votes from Tuesday's election.

The area outside Oakland's Grand Lake Theater was filled with supporters waving Biden/Harris signs and the theater marquee read, "This is America we must count every vote." 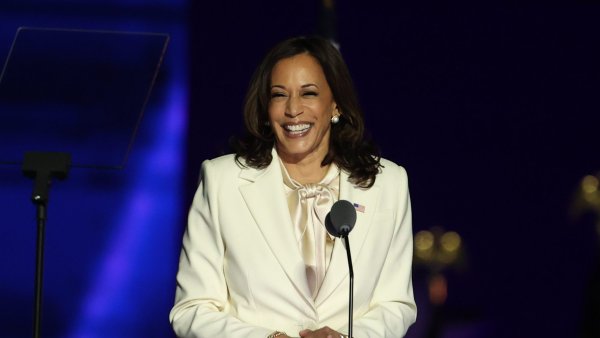 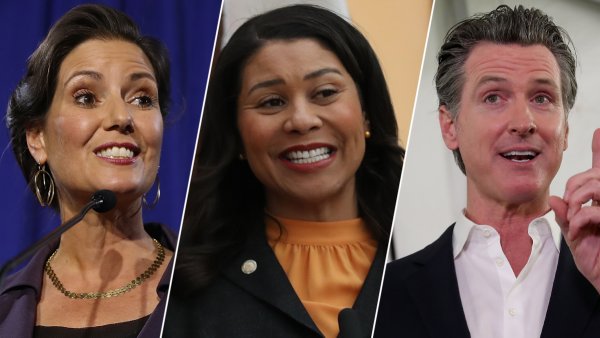 Harris, who grew up in the East Bay, will be the first female vice president in the country's history. "I'm feeling very good," said Molly Glocker, one of the people who gathered outside Grand Lake Theater. "This means a better future for my two daughters."

Cheryl Davis of Piedmont said she came to the theater to celebrate and with a sense of relief. "I don't have to be depressed for the next four years because of the evil perpetrated by a venal president."