Nearly 50 people packed into a courtroom in Martinez Friday morning  to show their support for a Lafayette music teacher accused of molesting  three of his students.

James Toland, 64, was originally charged with 10 counts of lewd  acts on a minor age 14 or 15 for allegedly touching three male students  during private voice lessons at his home in Lafayette in 2007.

Contra Costa County Superior Court Judge John Sugiyama dismissed  the charges in November after listening to two days of testimony in a  preliminary hearing, including testimony from the three victims, who alleged  that Toland had touched their groin areas over their clothing during lessons.

While Sugiyama said he believed the boys when they said Toland had  touched them, he found no evidence that the touching was done with any lewd  intent, which is required to prove molestation.

Sugiyama instead found that Toland had touched the boys to adjust  their posture to help them sing better.

According to multiple witnesses who testified for the defense, it  is common for voice teachers to adjust their students' posture during  lessons.

Sugiyama also found that the touching had occurred during voice  exercises in Toland's living room with the shades open, the front door  unlocked and parents and other students coming and going freely, which,  according to Toland's attorneys, is not the behavior of a child molester. 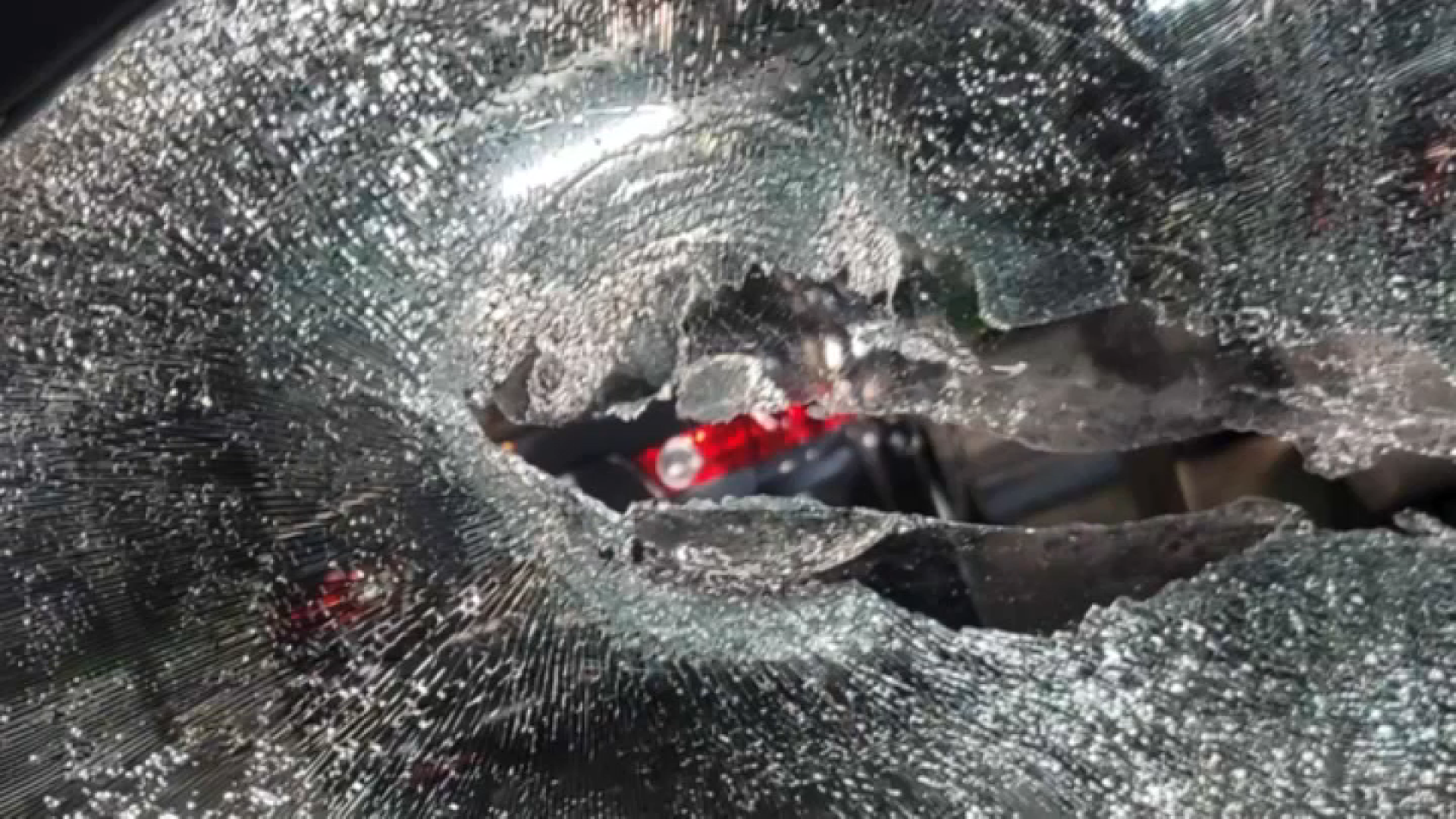 The California Penal Code, however, allows a prosecutor to make a  motion to have a second judge review a criminal complaint and compel the  original judge to reinstate the charges if the original judge made a factual  error.

Contra Costa Superior Court Judge John Laettner reviewed the  preliminary hearing transcript and, during a hearing in Martinez on March 12,  reversed Sugiyama's ruling, reinstating nine of the 10 original charges of  lewd acts on a child.

The case then went back to Sugiyama today, where Toland was held  to answer on the charges.

Prosecutor Satish Jallepalli said he asked the judge to reinstate  the charges on the grounds that there was legally sufficient evidence to  support them.

"These three young men ... had the courage to come into this  courtroom and say what happened to them, even if their voice is not in  harmony with the rest of the community, even if people don't want to hear  what they have to say," Jallepalli told the court today.

He said he believed the victims deserved their day in court.

Toland's attorney, Maitreya Badami, however, said she believed  Laettner had made a legal error when he reinstated the charges and asked  Sugiyama to dismiss them again.

"It's very clear from the record that this court found that no  sexual crime had happened," Badami said.

"There are no grounds whatsoever for what the court has done,"  Badami said.

Sugiyama said he believed the matter should be decided by three  different judges in the appeals court, now that two judges in Contra Costa  County disagree on what the evidence shows.

Badami has said she plans to file an appeal.

In the meantime, Toland is scheduled to return to court April 7 to  be arraigned on the charges.