PG&E Agrees to Sell SF Headquarters, Wants to Give Net Gains Back to Customers

Sale price for two buildings in the city is $800M; company is set to move into new Oakland HQ

PG&E on Monday announced it has secured a deal to sell its San Francisco headquarters complex and has asked for approval from regulators to return net funds from the sale to its customers, according to a company news release.

PG&E agreed to sell 77 Beale St. and 245 Market St. to Hines Atlas US LP, a Delaware limited partnership, for $800 million, as it makes the move across the bay to its new headquarters at 300 Lakeside Drive in Oakland, the company said. CBRE’s San Francisco Capital Markets was the listing broker.

The move is expected to start in the first half of 2022 and is should result in lower overhead costs in the long term, PG&E said.

"We’ve made a commitment to keep customer costs as low as possible, and one way we’re following through on that is by selling non-core assets including real estate," PG&E Corp. Chief Executive Patti Poppe said in a statement. "This sale and relocation will achieve cost savings that directly help reduce customer bills." 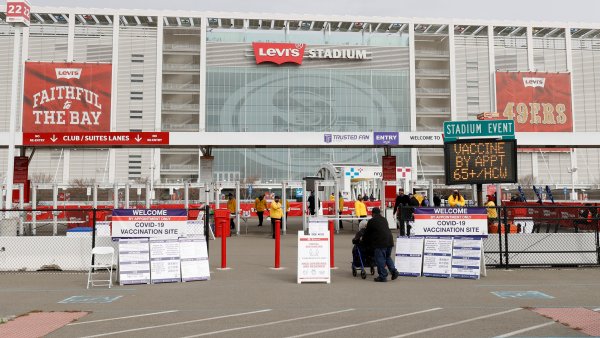 race for a vaccine 46 mins ago

The sale is contingent on approval by the California Public Utilities Commission, and PG&E is proposing to distribute about $390 million to $420 million to customers from the net gain on the sale over a five-year period to offset future customer rates, the company said.

The new Oakland headquarters is more efficient for PG&E's operations and for its workers in terms of layout, density and location, PG&E said.