Pacific Gas & Electric Co. restored power to more than 20,000 customers in Northern California after it shut it off over the weekend to guard against wildfires amid hot and windy weather, an official said Monday.

Power to all 20,500 affected customers in Butte and Yuba counties was restored by Sunday night, said Jeff Smith, a PG&E spokesman.

The utility also turned off electricity Saturday morning to 1,600 customers in Napa, Solano and Yolo counties amid windy, dry and hot weather. Power to those areas was restored later Saturday.

PG&E is under enormous pressure after downed power lines and other equipment have been blamed for previous devastating fires.

About 700 firefighters are battling a wildfire that erupted Saturday afternoon in Yolo County and spread quickly across brush-covered hills fueled by strong winds and hot temperatures.

The fire near the community of Guinda, which is about 78 miles north of San Francisco, remains at 3.4 square miles. It was 30% contained as of Monday, the California Department of Forestry and Fire Protection said.

An evacuation order issued for an unknown number of homes on a rural road remains in place. Officials have not determined what caused the blaze. 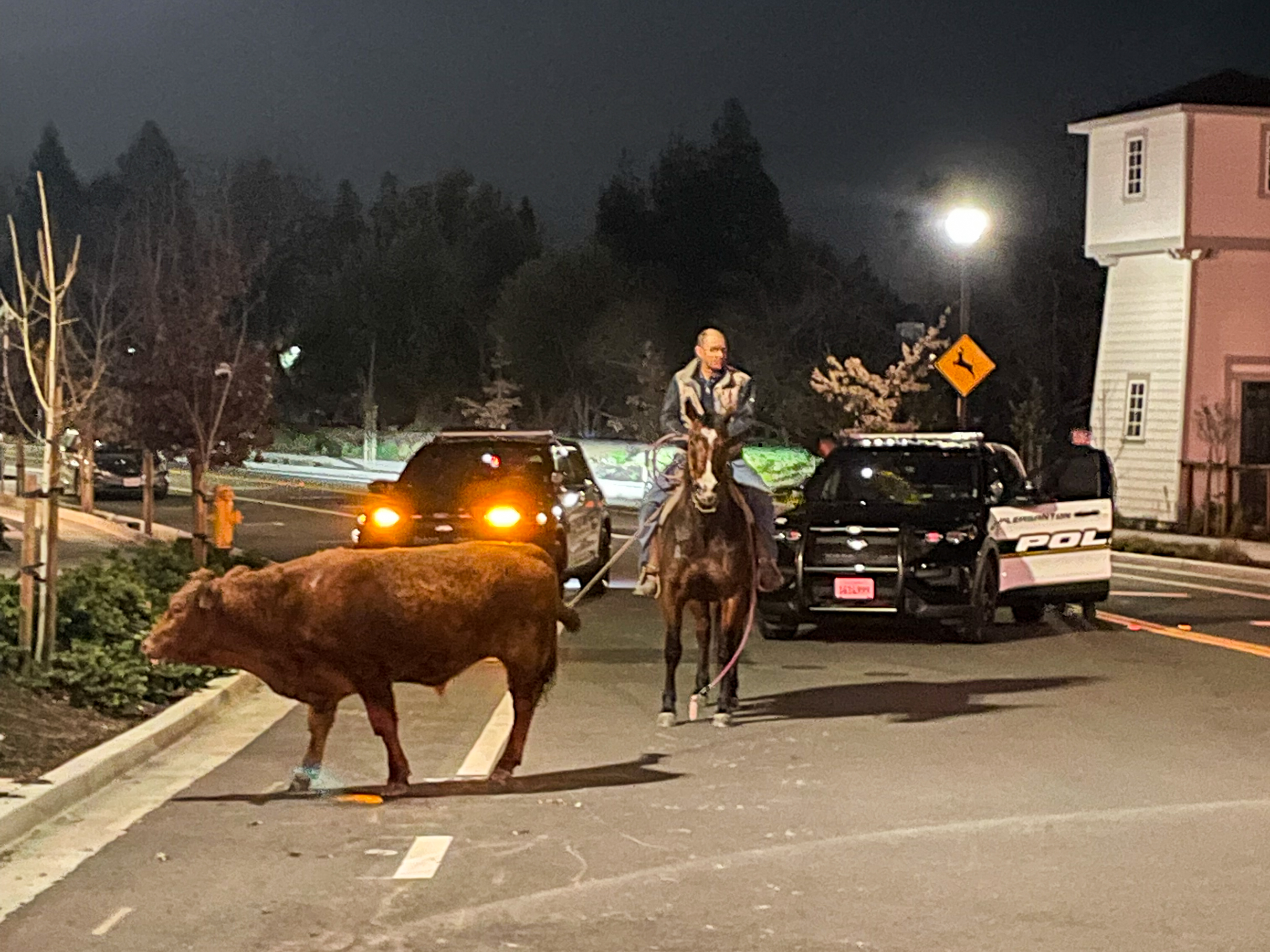 Meanwhile, firefighters in Southern California have mostly contained a fast-moving brush fire that erupted Sunday near Six Flags Magic Mountain and Hurricane Harbor, sending hundreds of visitors to the exit to escape clouds of smoke and ash.

The blaze, which has burned about 100 acres, was 70% contained Monday, when the parks opened as scheduled. The cause of the fire was under investigation.

In Arizona, firefighters ramped up efforts to suppress a wildfire burning in the Coconino National Forest. The lightning-caused blaze was reported May 30 and has burned roughly 9.6 square miles. It is only 10% contained.

Smoke is impacting surrounding areas such as Blue Ridge and Payson. Officials said traffic along State Route 87 has been reduced to one lane and drivers should expect delays for the next two days.