The ground shakes, fire erupts and manhole covers go flying. It's not an earthquake but an underground explosion in San Francisco in caused by faulty Pacific Gas and Electric equipment.

It's an increasingly common problem with potentially deadly consequences and the latest happened Monday morning south of Market.

A piece of PG&E equipment that protects the electrical network from voltage fluctuation appears to have caused Monday's underground fire in San Francisco, an agency spokesman said.

The fire was discovered after reports were called in of smoke drifting from a manhole on a sidewalk at Fourth and Market streets just after 10 a.m., according to PG&E spokesman Joe Molica.

San Francisco fire Lt. Mindy Talmadge said black smoke was rising from the manhole when crews first responded, but that there was significantly less smoke than what poured from another manhole during an underground fire at Polk and O'Farrell streets in early June. That incident left about 8,600 PG&E customers without power.

Crews blanketed the hole with CO2, which extinguished the flames and calmed the smoke, Talmadge said.

No injuries were reported, she said. 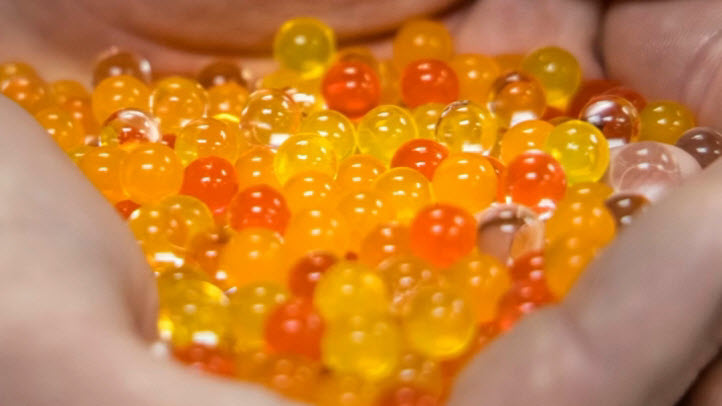 The building at 799 Market St., which houses Ross Dress For Less as well as offices, lost power because of the fire, according to Molica. A backup generator was turned on in the building and power was expected to be restored Tuesdsay morning, Molica said.

The preliminary cause of the fire is believed to be a failed network protector, which protects the electrical network from voltage fluctuation, according to Molica.

Crews Monday afternoon were working to replace that piece of equipment, he said.

In addition to the June incident in the Tenderloin, there have been many other underground explosions that send fear and worry through the streets.

The most severe incident was in 2005 when an underground vault explosion in the financial district lit Lisa Nash on fire. Nash's attorney, Michael Danko, says the utility company is putting the public in danger.

"They're just time bombs under the street," Danko said, "and PG&E has done nothing, nothing that made a difference to stop them from exploding."

PG&E admits the system is old but says it is making improvements.

"When another accident happens, well perhaps they'll say 'We feel bad' but if they really feel about it," Danko said, "they should be doing something right now and not waiting until somebody gets hurt or killed."