The city of Piedmont is giving out information about - and gathering public input on - a prospective public safety camera program, and a meeting Tuesday took place as a platform for information flowing in both directions.

The city's preliminary proposal is to keep the city's lone trial camera, at Grand and Oakland Avenues at the main southern entrance of this small city, as well as at Grand and Wildwood Avenues, Grand and Rose Avenues, Sunnyside and Olive Avenues, Trestle Glen Road and Cavanaugh Court, and Kingston and Monte Cresta Avenues. These locations may change based on various factors, the city says. 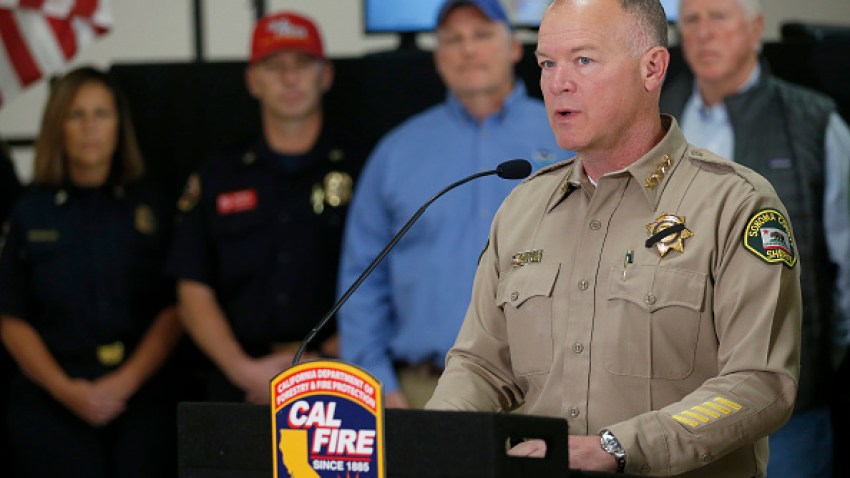 reopening the bay area 16 mins ago

Use of public safety cameras in the Bay Area has ramped up in the past few years. Cities including Pittsburg, Danville, Lafayette, Orinda and San Leandro all use them to track violent crime and prevent vandalism.

But there have been privacy concerns, including in Piedmont. In April 2017, there was significant public opposition to setting up a safety camera in Hampton Park, owing largely to privacy concerns.

The city in 2017 enacted a specific policy covering public safety cameras. Among its points are safeguards to citizens' privacy and that only police personnel are authorized to view the camera footage.