Oakland police are asking the public for help tracking down a vehicle suspected to have played a role in Thursday's robbery-turned-shooting in which former Oakland Police Capt. Ersie Joyner was shot and wounded and a suspect died.

Joyner was at a gas station in the 1700 block of Castro Street around 1 p.m. Thursday when several people got out of a vehicle and began to rob Joyner, police said.

Joyner was transported to Highland Hospital where he was listed in critical but stable condition, police said. 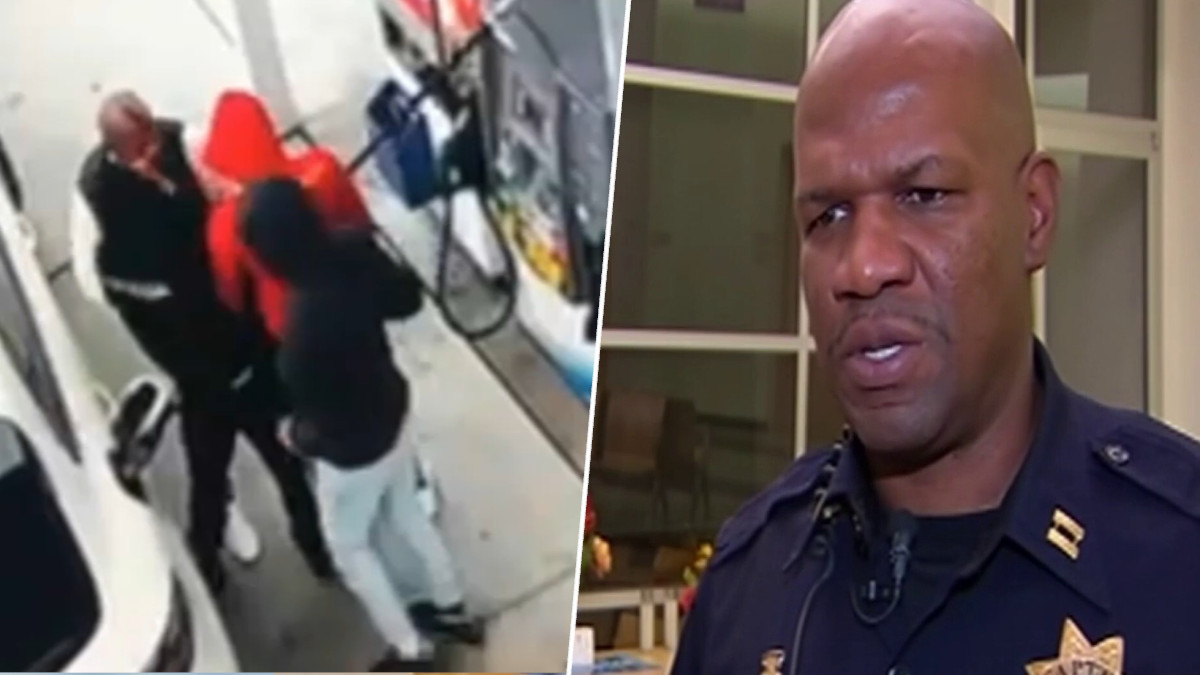 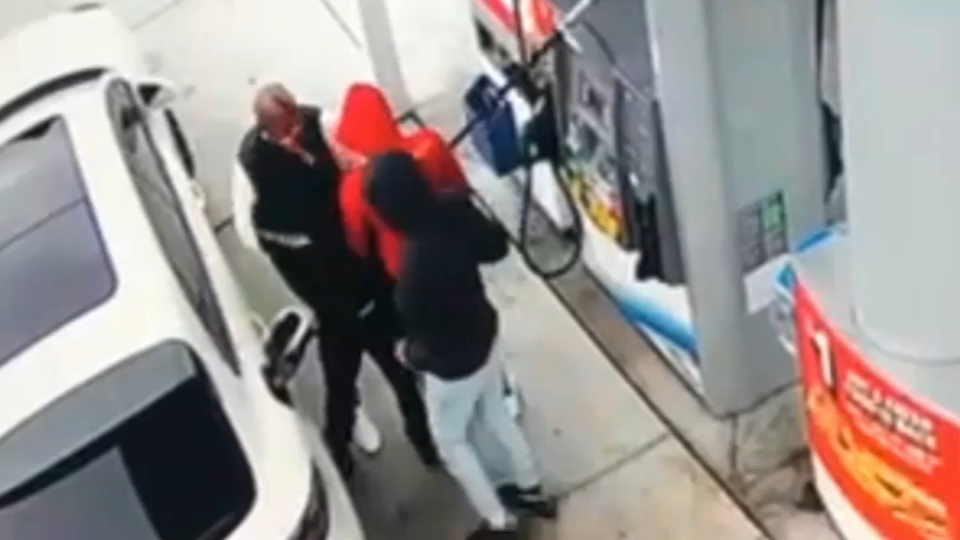