San Jose police have confirmed to NBC Bay Area the identities of two men arrested in connection with the shooting death of a security guard as Juan Hernandez and Richard Cruz.

Police have arrested and booked Hernandez and Cruz on suspicion of murder. They believe the two are responsible for Zuniga's death. 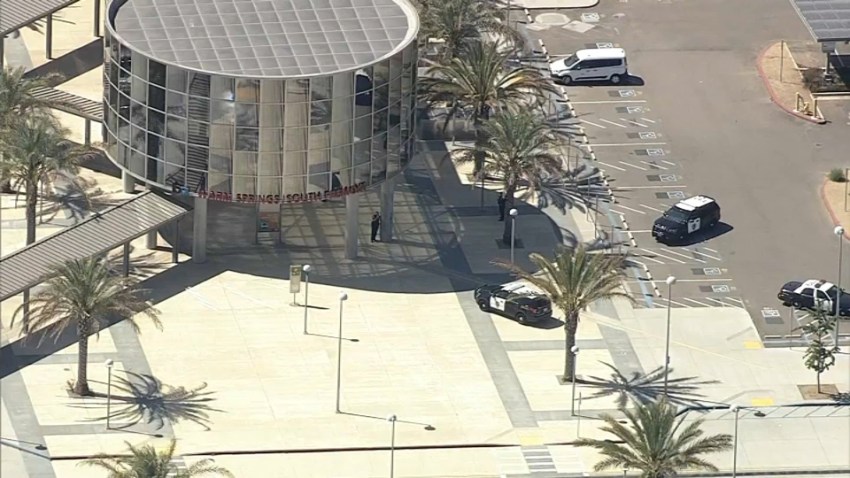 Police on Thursday said they are still receiving tips, talking to witnesses and that more arrests in the case are expected. "Homicide detectives are still actively working this case," SJPD Sgt. Heather Randol said. "Still have a lot of work to do."

Surveillance video obtained by NBC Bay Area shows four men walking into the convenience store Saturday night just before the fatal shooting. The video, taken inside Liquor 4 Less, also shows a man seen walking into the store and grabbing a case of cigars.

Police said someone tried to steal cigars from the liquor store Saturday night, but dropped them in the parking lot. When Zuniga — who was working security for B-Boss Night Club that night — stopped to help pick them up, someone opened fire from inside a waiting car, authorities said.

Witnesses said  Zuniga jumped in the line of fire to save his friend's life. Zuniga was taken to the hospital but died from his injuries a short time later.

Randol would not say if the men seen in the surveillance video are those who have been taken into custody.

Sonny Gia, who owns Liquor 4 less, said he is relieved to hear two men are in custody, but is worried their friends will return.

Michelle Roberts contributed to this story