A 27-year-old man, whose name was not released, was pronounced dead at the scene

Police released images on Wednesday night of a person of interest sought in a shooting that killed one man and injured another earlier in the day on a Muni train.

Investigators obtained video of the incident and on Wednesday night, they released still photos of a person of interest, whom they are asking to come forward and speak with investigators.

The shooting was reported about 9:56 a.m. at the Muni Forest Hill Station.

When officers arrived, the train had left and was headed to the Castro Station. Officers found two victims there and gave them aid and summoned for emergency medical help.

A 27-year-old man, whose name was not released, was pronounced dead at the scene.

Police said the shooting appears to be isolated, and they do not believe is related to Pride festivities or was targeting any group or community.

Anyone with information regarding the person, or with information related to this investigation, is asked to call the SFPD Tip Line at 1-415-575-4444 or Text a Tip to TIP411 and begin the text message with SFPD. Tips may remain anonymous. 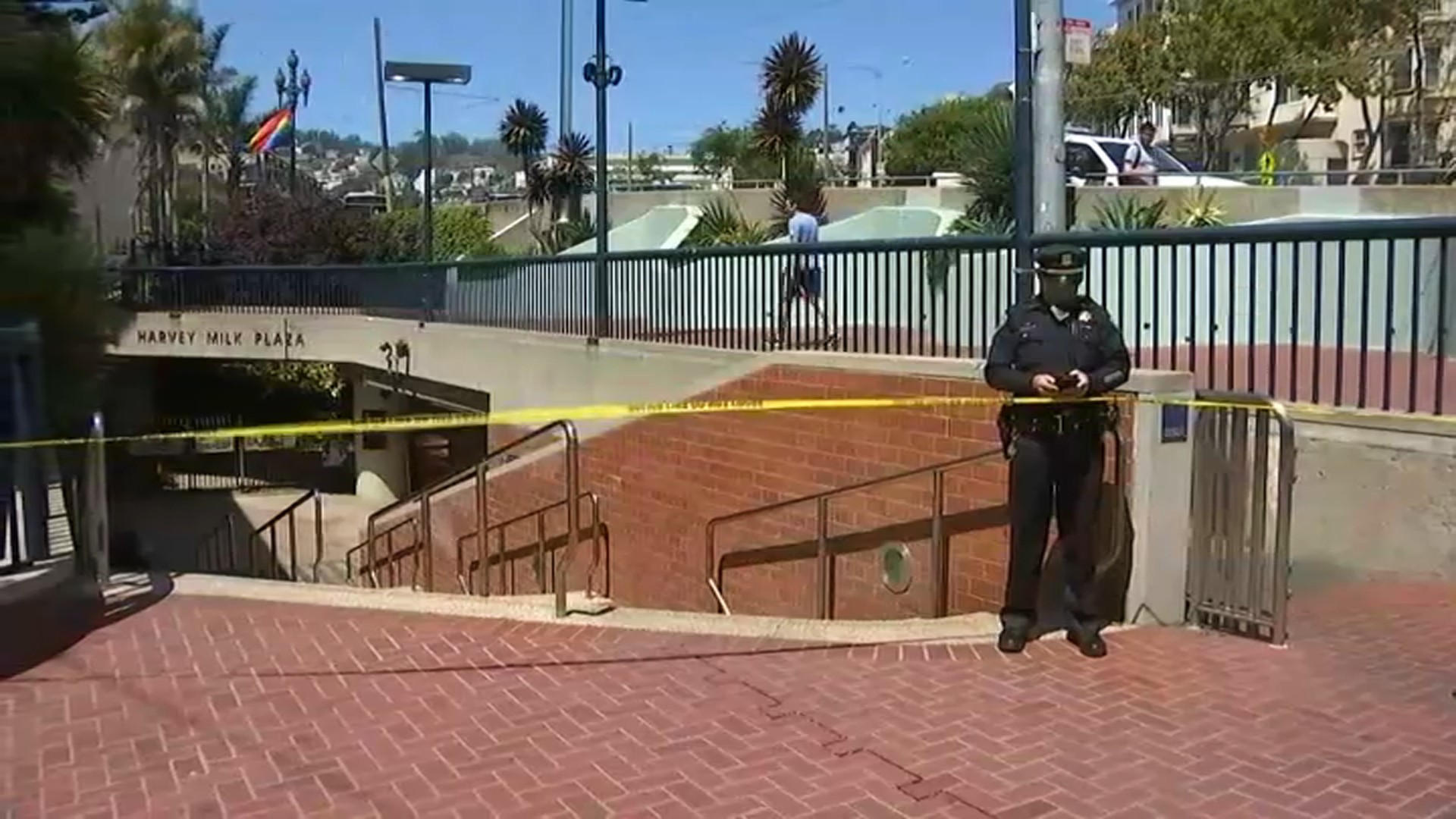 1 Killed, 1 Hurt in Shooting on Muni Train in San Francisco 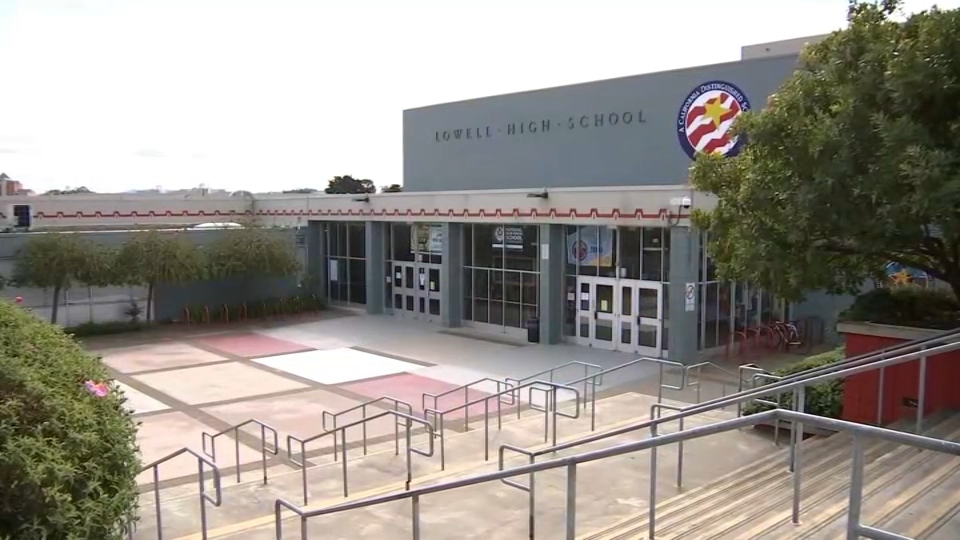