Police were investigating a shooting and searching for an armed suspect Wednesday afternoon in Berkeley but later determined there's no more threat to public safety.

The investigation is ongoing in the 2100 block of Essex Street, and all surrounding streets were opened for vehicles and pedestrians, according to Berkeley PD.

Police arrived at the scene around 11:30 a.m. and found a person suffering from a gunshot wound.

The victim was transported to a hospital with serious injuries, police said. 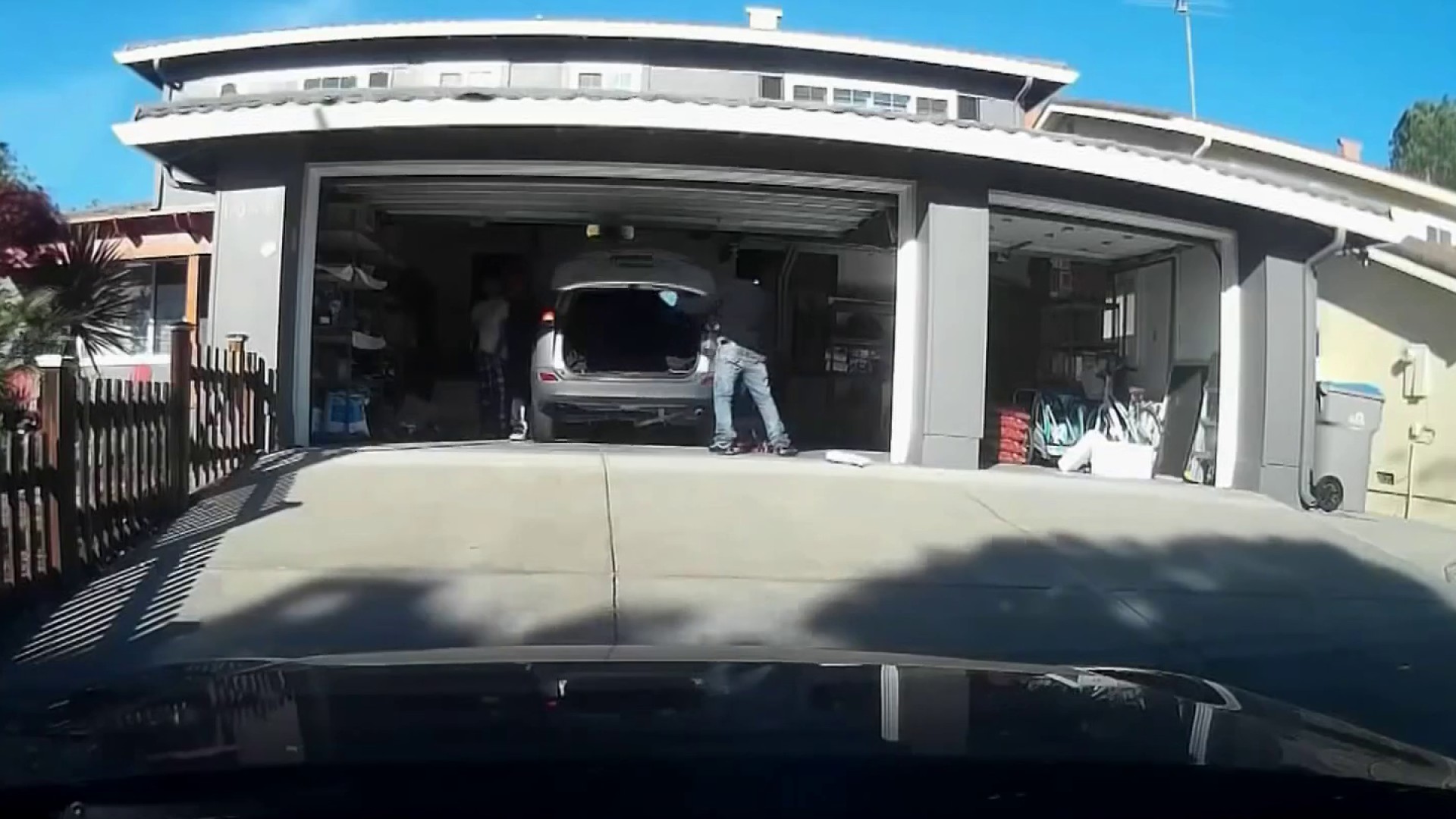 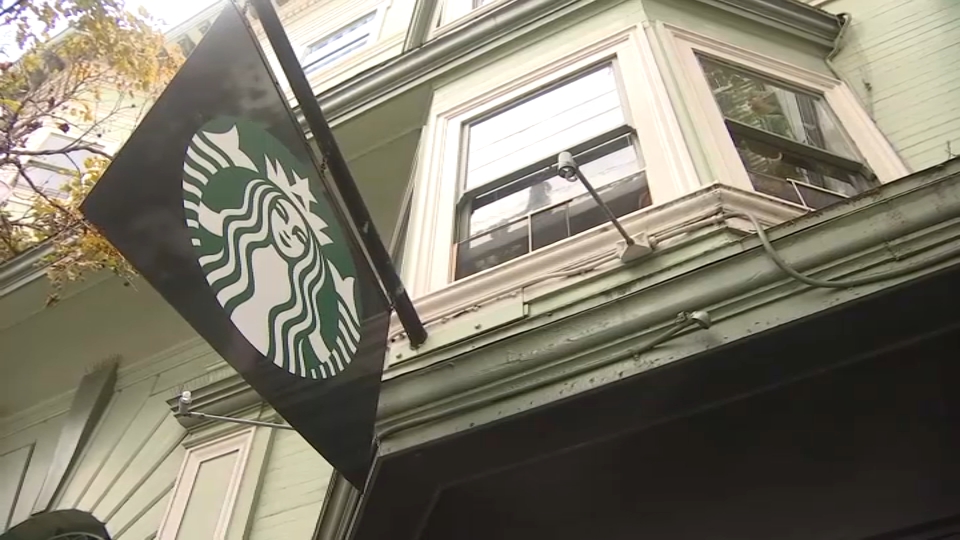