Police are searching for a man who reportedly approached a 13-year-old girl Thursday afternoon under suspicious circumstances.

The girl was walking home from school on Broadmoor Drive in the area of Montevideo Elementary about 3:30 p.m. Friday when the man walked up and started talking with her, according to San Ramon police.

The man asked her for directions and complimented the way her jeans looked, police said. He told her to have a good day and walked to his vehicle and drove away.

There were no reported threats or crimes committed, but the contact was suspicious, police said. 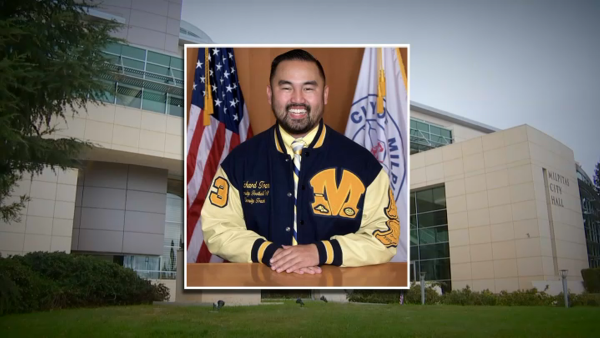 The suspect was described as being about 20 years old, 5 feet 7 inches tall and about 130 pounds. He had short-cropped black hair, a short goatee and was wearing a black Subway T-shirt and baggy jeans, police said.

He was driving a white beat-up sedan.

San Ramon police are investigating the incident and ask anyone having any information about it to contact the department at 925-973-2779.