San Jose police released the photo of a woman suspected of attempted murder and armed robbery as they try to identify and locate her, police said Tuesday.

The victim, a Mercury News employee, suffered injuries not considered life-threatening, according to police.

Police are describing the woman as being between 18 and 26 years old, 5 feet, 10 inches tall, weighing 200 pounds with a medium complexion and long dark hair. She was wearing a red tank top, gray sweater and black pants. 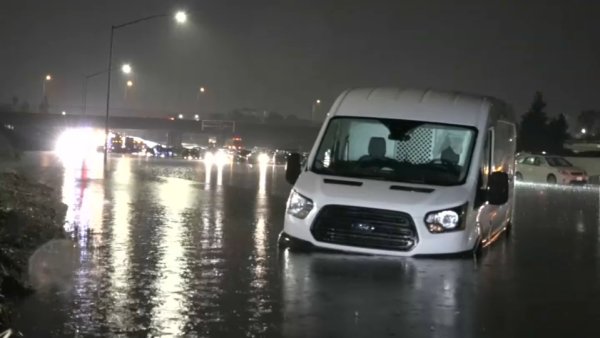 Police said the bicycle in the photo has been found.