Tuesday night brought big victories for Hillary Clinton and Donald Trump in the New York presidential primary. Clinton and Trump are now rolling towards their party nominations. California could be the icing on the cake.

NBC Bay Area political analyst Larry Gerston says Trump could clinch in the Golden State, even though there are more than a dozen primaries before it.

“It's possible he could walk away after California with enough delegates. It's also possible, with so 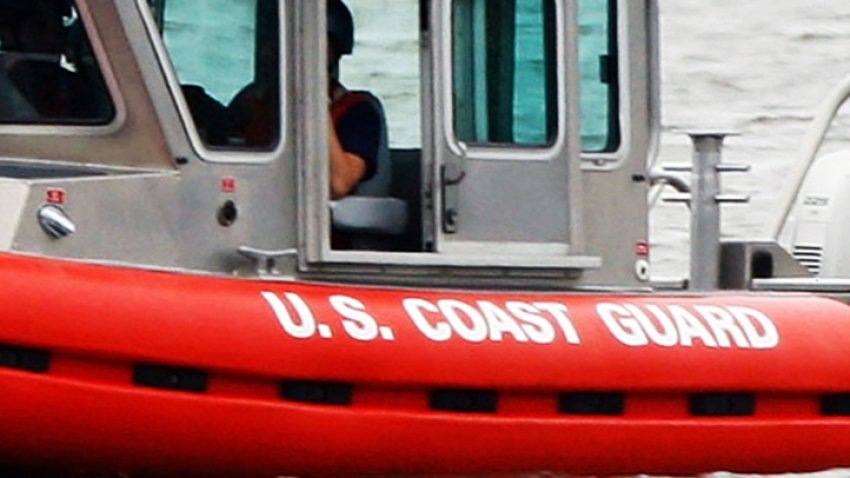 many states still out, that he may not have enough. In that case it would be an open, or what some people call a contested convention,” he said.

For Clinton, Gerston believes it will already be a done deal before California voters head to the polls.

"That doesn't mean Sanders won't come in here with both barrels blazing because he simply wants to make a statement. That may be true,” Gerston said. “We don't know how he's going to proceed as the gulf between [he and Clinton] grows."

The Santa Clara County Registrar's Office is expecting record turnout for the presidential primary June 7. It has purchased four new mail-in ballot counting machines to keep up with the jump in voters. They will host more than 800 polling sites as well.

“We have been watching other states to kind of gauge turnout. We've seen a tremendous up swell in others states,” spokesman Philip Chantri said.

Five states will hold primaries next Tuesday. Clinton and Trump are favored in all of them.

If you want to vote in the California primary, you need to register to vote by May 23rd. For more information on how to register, click here.