There are no tourists anymore on San Francisco’s famously twisty and steep Lombard Street. The city’s landmark hotels and posh shops are closed up tight.

But one staple of San Francisco has become even more pronounced as the coronavirus pandemic chased everyone inside. Homeless people, who are particularly vulnerable to the virus, are still sleeping on sidewalks and flap-to-flap in tents cluttered around downtown and other popular neighborhoods.

Their plight underscores the political infighting that has divided San Francisco leaders for years in tackling homelessness and housing, often with the same result — gridlock.

The Bay Area won national praise for ordering the earliest stay-home mandate in the country, but San Francisco Mayor London Breed now faces growing criticism from advocates and fellow city officials who say she hasn’t done enough to move homeless people into hotel rooms or even to enforce city rules on street camping in dense neighborhoods.

“The medical professionals are close to unanimous that hotels are the safest way to protect the un-housed and public health,” said Supervisor Hillary Ronen, who represents the Mission district. “We are sick and tired of the shifting excuses.”

Nearly eight weeks after the shut-down order, more than 1,000 homeless people have been moved into hotel rooms in the city, which the mayor calls a remarkable accomplishment despite “an incredible logistical challenge.”

About 1,700 hotel rooms remain empty, though, as Breed steadfastly refuses demands to house more of the city’s 8,000 homeless. The rooms are prioritized for front-line workers, homeless people recovering from COVID-19 or those who are older or have underlying health problems. Meanwhile, shelters have stopped admitting people because of spacing requirements and the city’s largest shelter was shut down after 106 people became infected with the virus.

San Francisco, which is both a city and a county, compares relatively well numbers-wise with other major California counties regarding rooms for the homeless. But political divisions in the compact city — the second-densest in the U.S. — have been amplified by the virus along with the mushrooming tents and rampant drug use on the streets.

In San Francisco, though, Breed has ignored an emergency legislative order from city lawmakers requiring her to acquire enough hotel rooms for all the homeless. She says that’s not realistic.

Last week, activists staged a “die-in” in front of Breed’s home, holding signs asking her to “love thy neighbor.” Frustrated advocacy groups and San Francisco supervisors have raised private money to move a handful of homeless people into hotels. 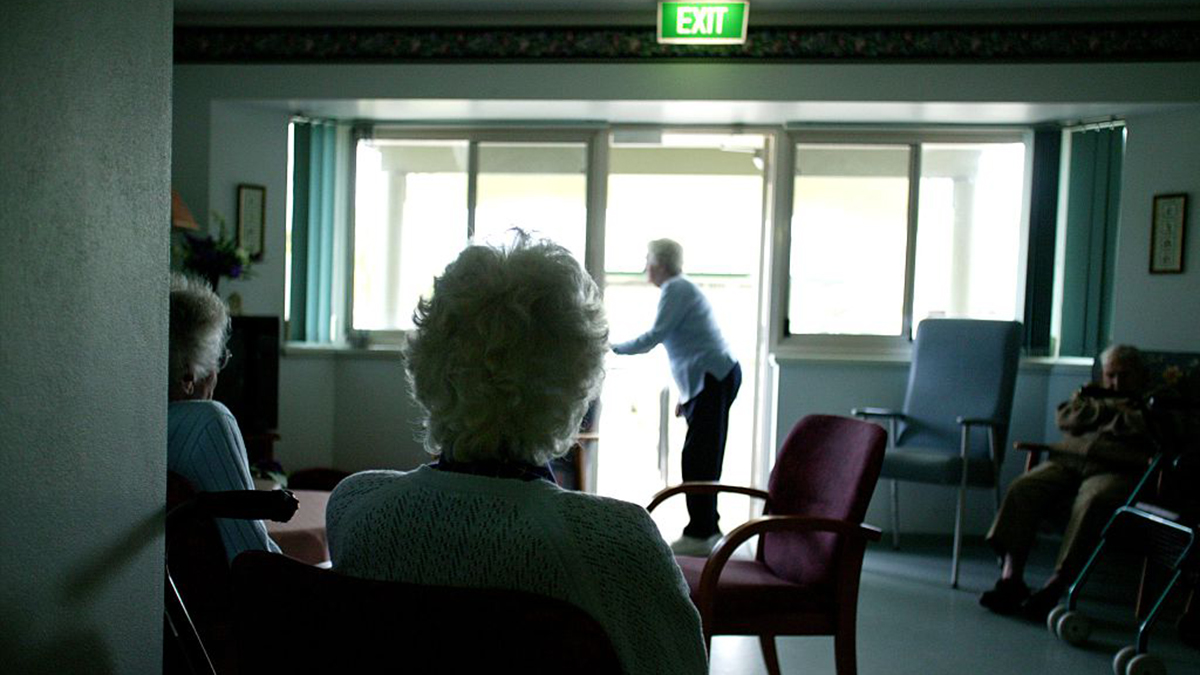 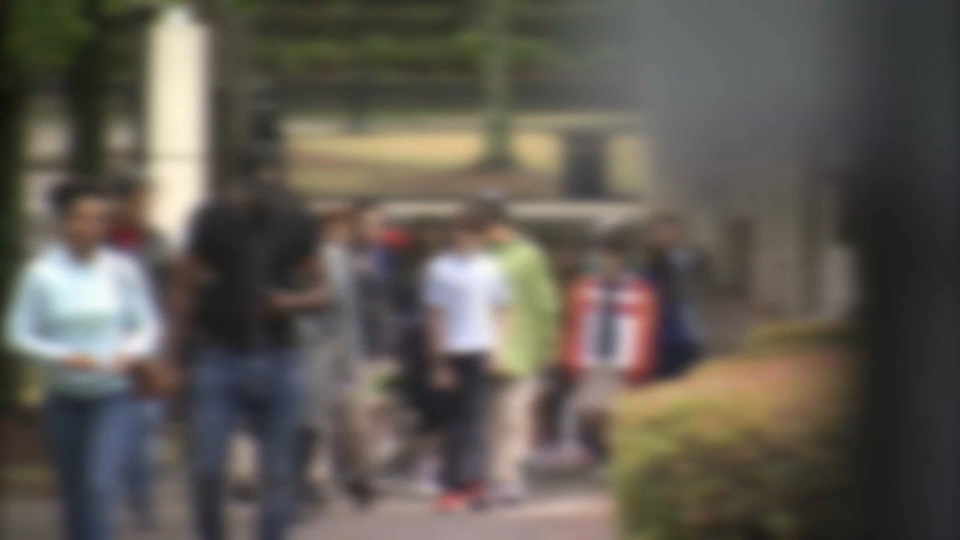 This week, a law school and others in the inner-city Tenderloin neighborhood sued San Francisco, saying neighborhood sidewalks are “unsanitary, unsafe, and often impassable,” with drug deals and tents blocking sidewalks. The American Civil Liberties Union Foundation of Northern California put Breed on notice that it will sue over the issue if things don’t change.

Breed says outreach workers are doing their best. Some of the homeless who have mental health and addiction issues are challenging to help, she said. On Wednesday, she released a plan for the Tenderloin that includes providing clean water and a sanctioned “safe sleeping” site for tents.

Shanna Couper Orona, a disabled former firefighter, and another woman occupied a vacant home for several hours on May 1 as part of a protest to “reclaim SF.” Orona, 47, who has been living in her van for about five years, bikes around the city to tend to the cuts and wounds of other homeless people. The mayor, she says, is being disrespectful.

“She forgot where her heart is at,” Orona said.

Sadie Stone, a pastor at Bethany United Methodist Church, says she can’t understand why Breed would pass up the opportunity to get people into hotels, especially with the Federal Emergency Management Agency paying 75% of the cost.

Breed, 45, is no stranger to hardship. She grew up in public housing, raised by a grandmother who drilled into her the importance of faith, education and feeding others, no matter how little they had.

She is also a moderate Democrat in a politically polarized city where progressives push for affordable housing mandates, rent caps and free public transportation. Breed believes that the homelessness crisis can’t be solved without building more housing of all types, including luxury condos.

P.J. Johnston, a public relations strategist and friend to Breed, said supervisors need to stop shouting at the mayor and let her do her job. He said it’s wrong for lawmakers to set a number of rooms to acquire and an “arbitrary deadline” for filling them without addressing other services such as security, sanitation and maintenance, calling it “just irresponsible.”

Randy Shaw, director of the Tenderloin Housing Clinic, has backed Breed’s effort to build more housing. But the lawyer and activist is apoplectic over what’s been allowed to flourish during the pandemic in the troubled Tenderloin district, where many children and families live.

The number of tents on its cramped sidewalks has doubled to nearly 400, he said. While Breed closed off part of Golden Gate Park to traffic so people could safely exercise, there’s no such elbow room in the Tenderloin.

“I don’t know of any place in America where health mandates are so flagrantly violated as in the Tenderloin,” he said. “It hasn’t sunk in that we’re in danger.”