People 65 and older who live in a Bayview specific zip code were allowed to show up without an appointment and get a shot.

The site is part of a citywide effort to focus on underserved communities that have been hit hardest by the pandemic.

"The Bayview community has been the hardest hit as far as cases per 100,000 residents," Anna Robert with San Francisco Health Network said. 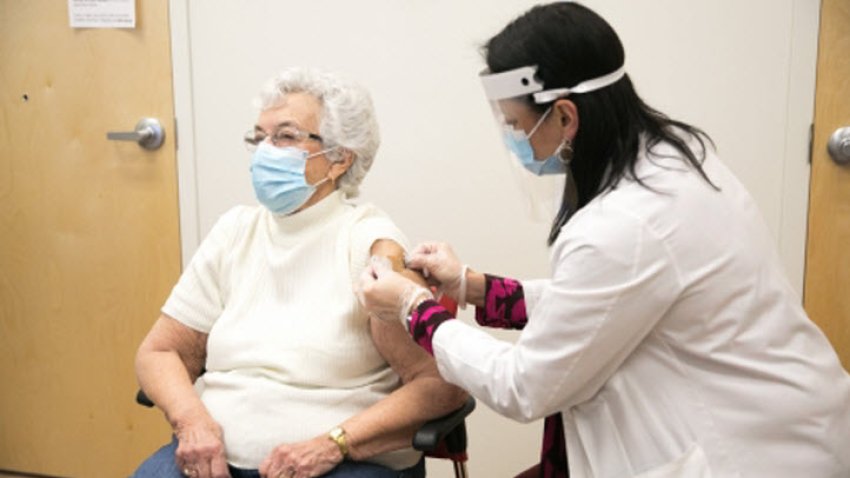 race for a vaccine Feb 2 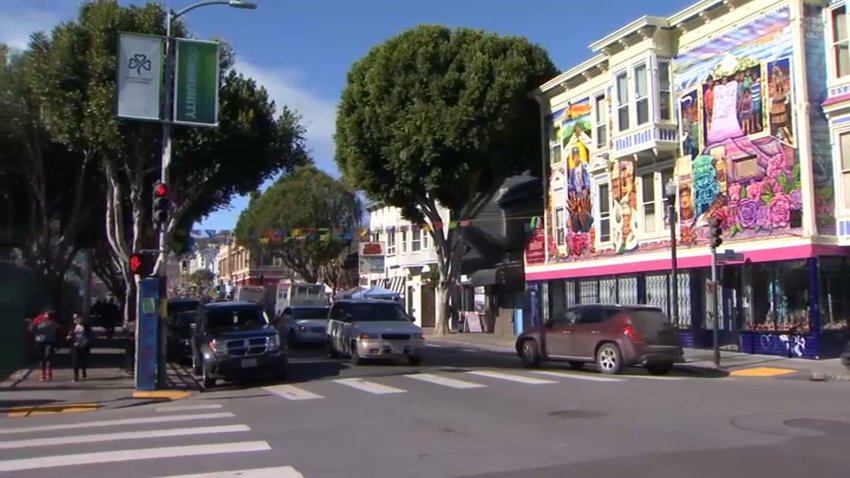 The clinic is open seven days a week from 9 a.m. until 3 p.m. Officials aim to administer 200 doses per day.

The goal is to make the vaccination process more accessible to everyone.

"Part of that is requiring an appointment, negotiating a web form, knowing who has access to the web forms. We just want to remove any of those barriers," Robert said.

Bayview residents said they were thankful to have a pop-up clinic nearby and hopeful it will save lives.

"Great relief because I’ve been trying to get it for some time now," Gladys Morffet said.

Morffet's neighbor, Emma Albert, felt the same way. She has lived in the Bayview for more than 40 years. After getting vaccinated Tuesday, she hopes her fellow neighbors will do the same.

"We’ve been shut in for nine to 10 months, almost a year," Albert said. "We need to cooperate with what’s going on in order to save lives."