Angry public outcry over a switch-up involving a popular talk-show host has forced KGO radio to back down.

Ronn Owens will stay put with the KGO instead of moving to another station.

KGO Radio announced Owens' transfer last week as part of the station's new format, which started Monday morning. Owens will return to the station Tuesday morning, but will go on-air at 10 a.m., an hour later than before. 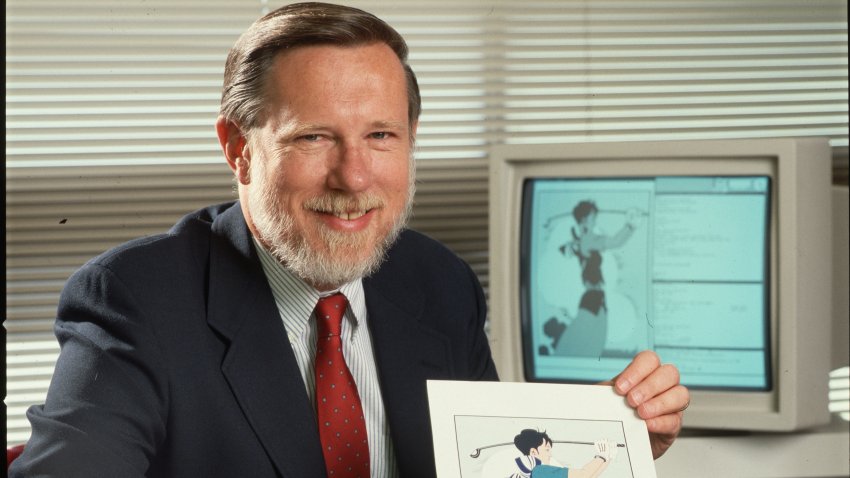 Last week's change-over resulted in the firing of most of KGO's news staff and longtime workers at sister-station KFOG.

Both stations are owned by Cumulus Media.