Authorities say thieves are snatching French Bulldogs because the breed is so in-demand and a single puppy can sell for thousands of dollars online.

French Bulldogs are popular with celebrities with artists like Lady Gaga, Rappers Megan Thee Stallion and 2 Chainz, owning them and some even created Instagram profiles for their four-legged companions.

Their popularity online is adding to the demand for this friendly breed, known more for their tendency to snore than to bark. A search on Craigslist showed these French bulldog puppies selling for $5,000. 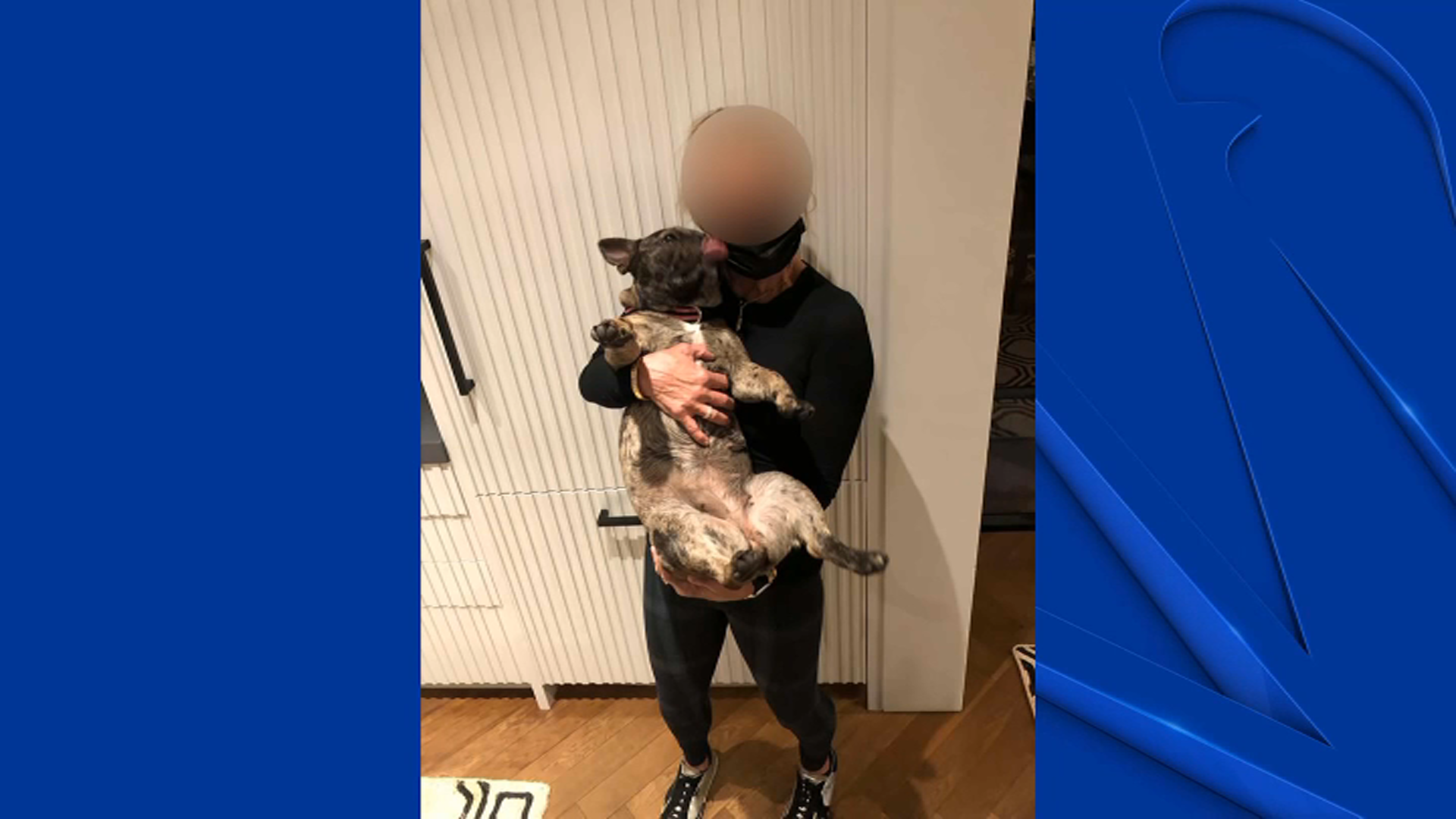 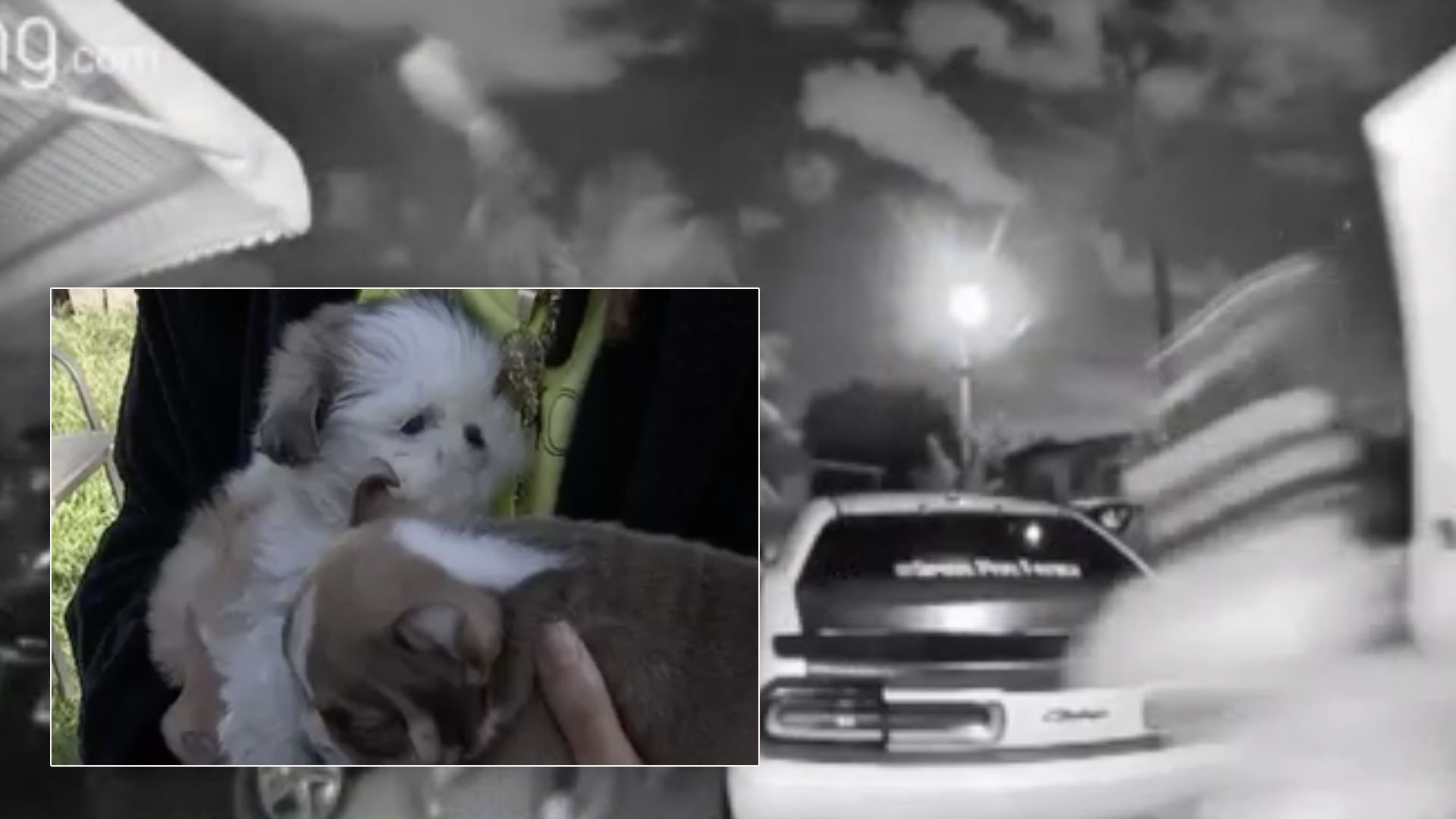 Ahern is a dog lover himself as he has two Rottweilers named Coco and Rosie.

“Our dogs own our house, we have two very large Rottweilers they are our children,” he said.

Ahern said he was delighted to see a video of his deputies reuniting Tito the Frenchie with his owners.

Tito was stolen at gunpoint while he was out for a walk in Castro Valley on Jan. 15. The thieves also stole the owner’s purse, which led the thieves to find the owner’s home and steal the family’s car as well.

Soon after, Tito’s owners announced a $5,000 reward for his safe return.

“One of the members of our community was interested in trying to recover some of the reward money and we were able to work with that individual, come up with the location of Tito,” Ahern said.

Authorities say thieves are snatching French Bulldogs because the breed is so in-demand. Raj Mathai speaks with Melissa Colorado on this.

Ahern added that his investigators tracked down three suspects in Oakland, including two 17-year-olds and one adult, believed to be linked to other carjackings in the area. The three have not been charged yet. But we wanted to know could cash rewards incentivize criminals to kidnap more dogs?

It is a big concern and it’s a problem in that we have to work with the people recovering the reward money whether it leaves back to the suspects, dare they involved or are they just good citizens its very complicated,” he said.

If you have a Frenchie or simply want to protect your dog from being stolen, experts encourage you to microchip your dog.

If your dog is neutered, having that information on the dog’s tag might deter thieves who want to steal dogs for breeding purposes.

And if you can, consider walking your dog with another person or in groups.