The Port of Oakland may play a critical role in reducing the massive backup of cargo ships on the West Coast.

The ports of Los Angeles, Long Beach and Seattle have hundreds of ships anchored offshore waiting to off-load cargo, which is causing major delays in deliveries to stores and homes.

The Port of Oakland recently eased its backlog thanks in part to more dockworkers and new cranes. The port calls its giant cranes the most advanced on the West Coast.

"We are here at the ready to help in the situation. We have some available capacity for product to come in and out," said Andrew Hwang, spokesperson with the Port of Oakland.

Three new massive cranes and a fourth at a different berth at the Port of Oakland helped recently ease the collection of cargo ships in the bay waiting to unload and get restacked.

The port is expecting companies to start sending more ships to Oakland where they can be off-loaded more quickly, but one of the biggest logistics operators in the Bay says it still may not be enough to help with holiday shopping.

"I think it would be very prudent to start your Christmas shopping early this year," David Arsenault with GSC Logistics said. "There are going to undoubtedly be delays, some disruptions and some stockouts where product just will not be available in time."

The long lines at ports to pick up and drop off their cargo containers means they have actually been making less money.

One of the lingering challenges in the supply chain is a shortage of truck drivers. Many changed careers during the pandemic, so trucking companies are trying to recruit new drivers. 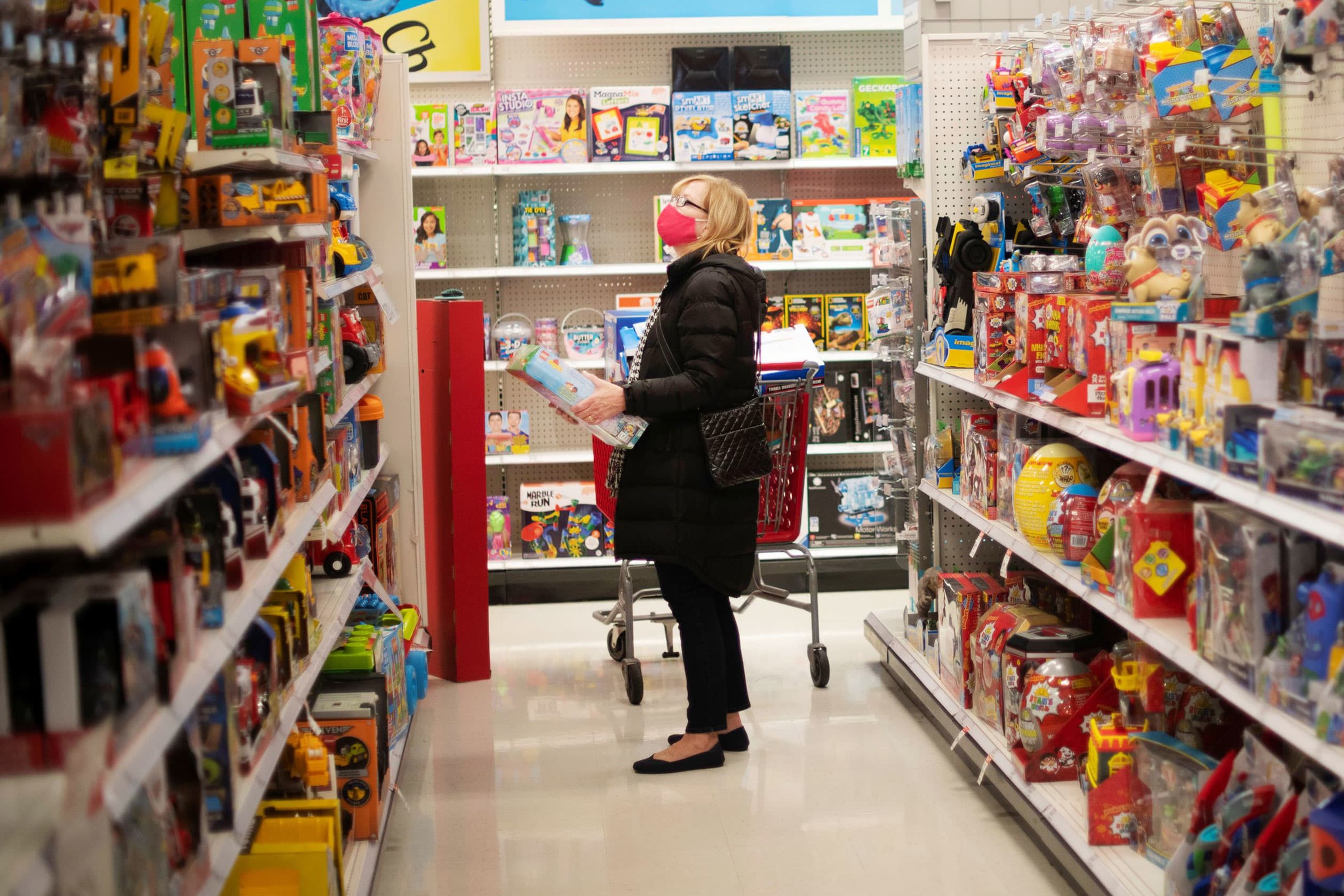 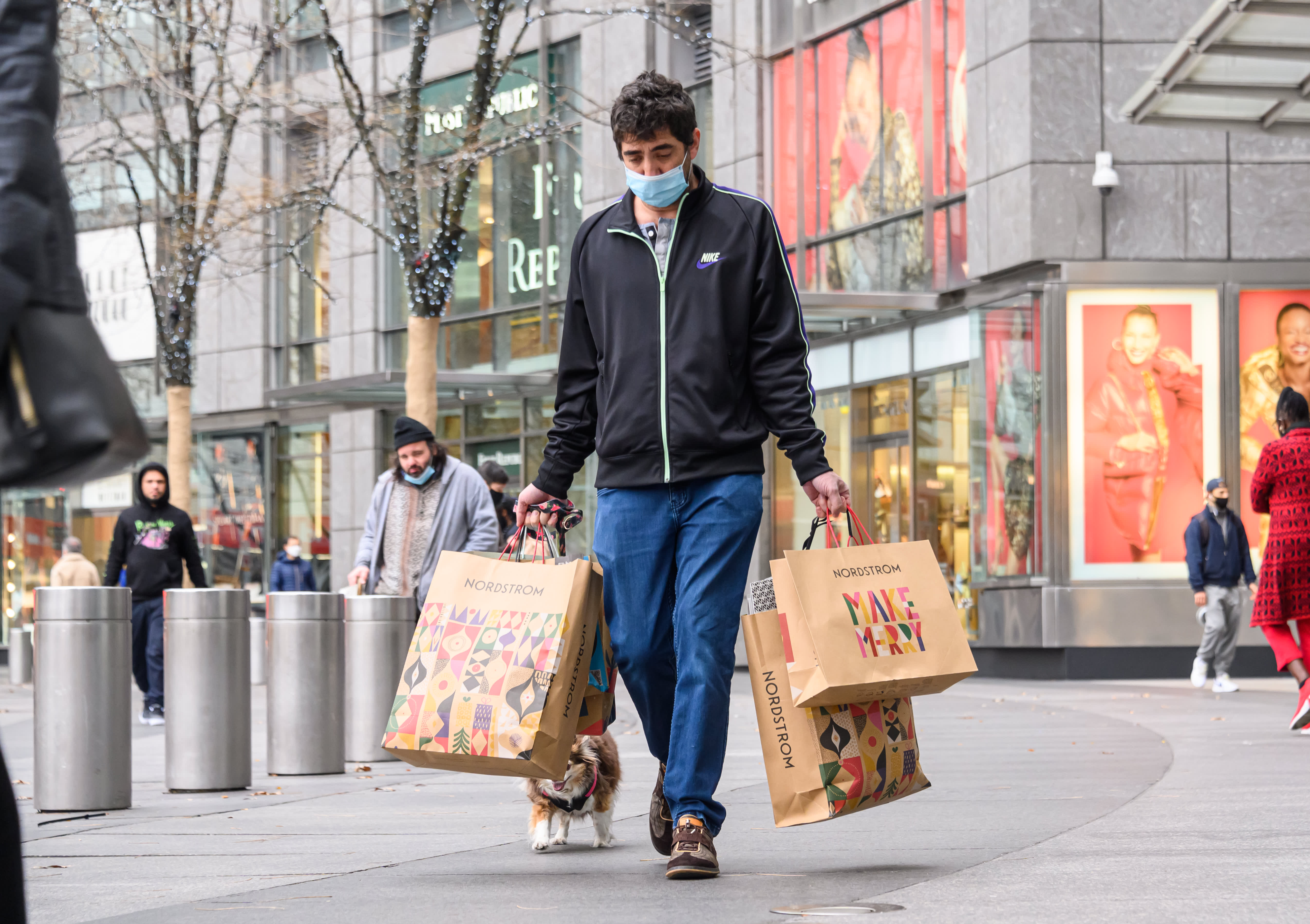