Power Restored to 7,000 Residents in Palo Alto After Outage

Power has been restored to nearly 7,000 Palo Alto residents who experienced a large outage on Monday afternoon, according to the city's utilities provider.

The outage mostly affected South Palo Alto from Matadero Avenue to San Antonio Road and Middlefield to Deer Creek roads, and was first reported shortly after 3 p.m. By 5:16 p.m., power had been restored.

Catherine Elvert, spokeswoman for Palo Alto Utilities, said the outage stemmed from electrical equipment problems with a transformer at the Maybelle substation. 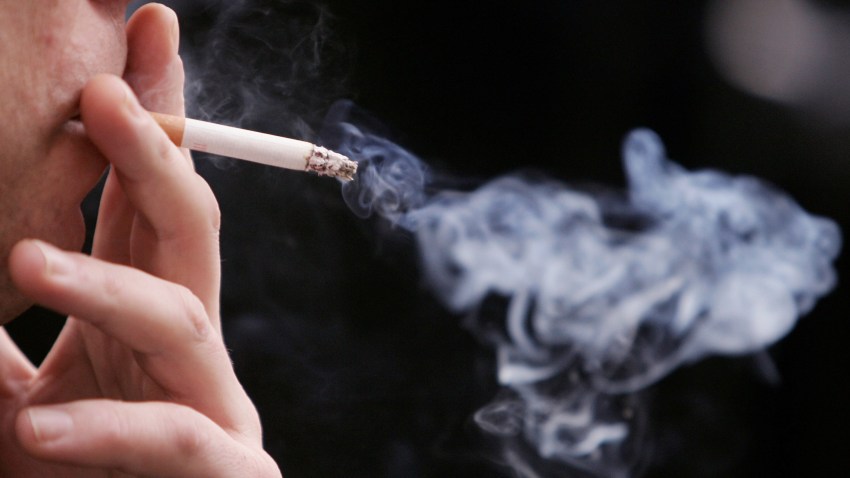 The cause of the electrical problem is under investigation, and may have been caused by an equipment failure, according to Palo Alto Utilities.