Wednesday's announcement comes a day after the Trump administration filed a lawsuit challenging three California laws that, among other things, bar police from asking people about their citizenship status or participating in federal immigration enforcement activities.

Attorney General Jeff Sessions came to Sacramento Wednesday to speak to law enforcement officials. He accused Oakland Mayor Libby Schaaf of endangering law enforcement agents' lives after warning the public last month of an upcoming immigration operation, and was subsequently rebuked by Gov. Jerry Brown, who accused him of lying.

Schaaf during a press conference Wednesday afternoon, responded to Sessions.

"How dare you vilify members of our community by trying to frighten the American public into thinking that all undocumented residents are dangerous criminals," Schaaf said.

No other information was immediately available. Updates to come. 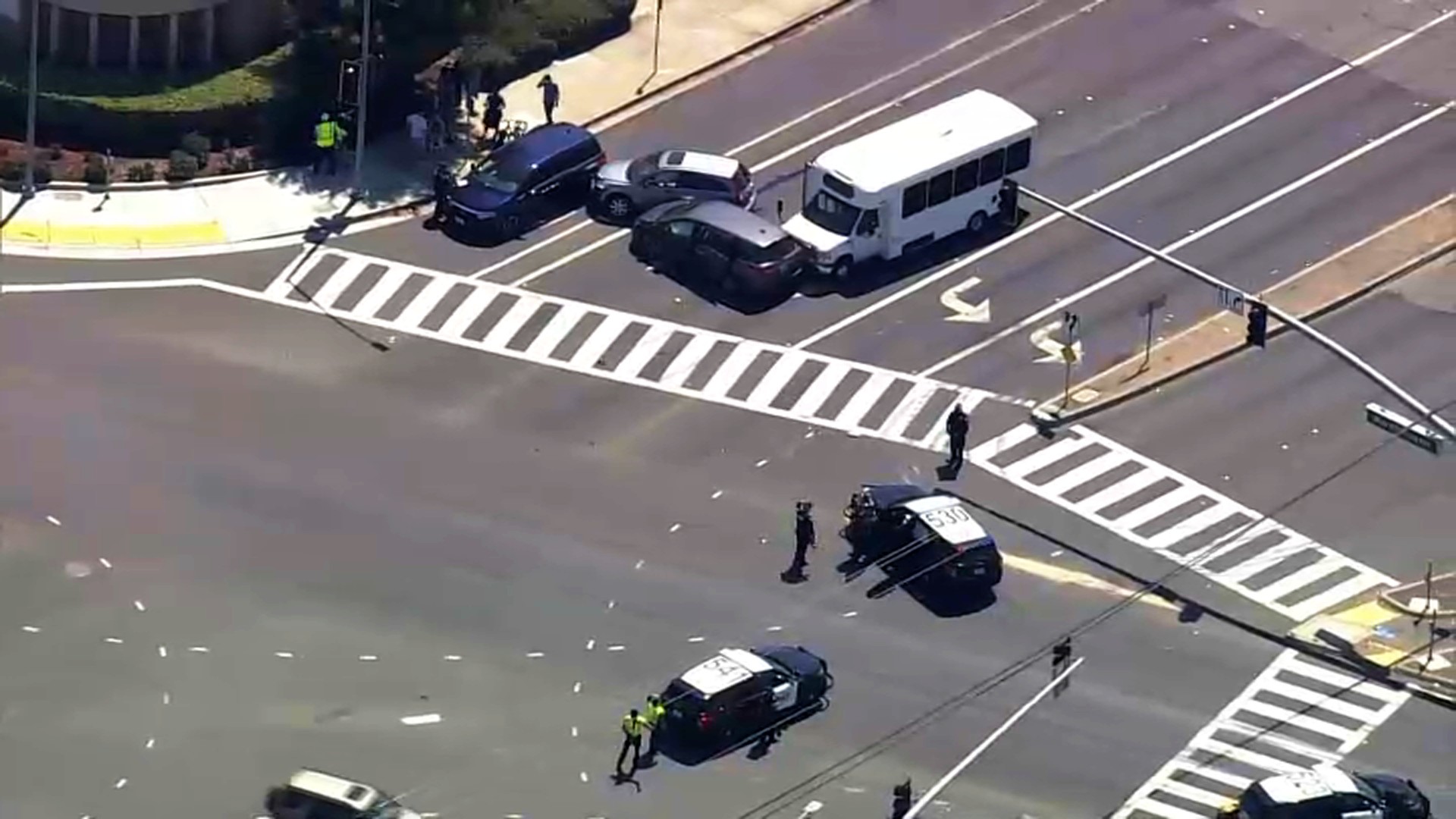