Samsung's new Galaxy S5 smartphone is waterproof, which means users will probably take it into the shower.

For those heavy smartphone users who are never without a phone, the missed 10 minutes in the shower could seem like a millennium, but Samsung has brought consumers what they never knew they really wanted -- a waterproof handset, according to the Wall Street Journal.

While clunky waterproof phones have been around for years, the waterproof model from Samsung comes merely as added value. And if you think no one will take it into the shower for a test spin, recall that we wrote in 2011 that 39 percent of people used their phone while in the bathroom. According to the WSJ, in a 2012 survey, 75 percent admitted to using it on the toilet. So, honestly, using it in the shower may be a relief to some. 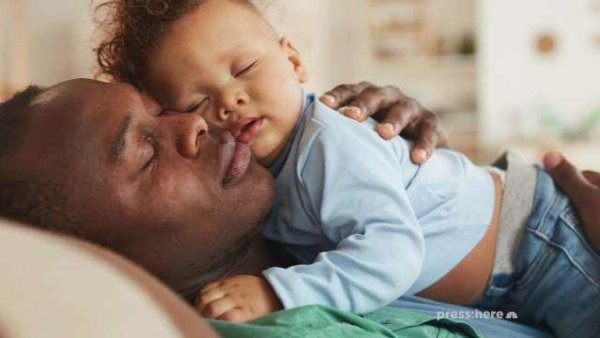 Dads Who Take Time Off Are Not ‘Losers' 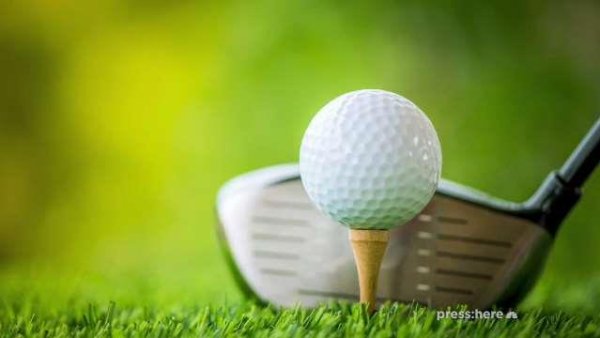 However, as the article pointed out, there are some speed bumps. Wet fingertips don't work well on touchscreens, so users may need a nearby towel. Either way, Samsung is offering its device as waterproof and the iPhone is not. So, until then, no showers with the iOS.