Sen. Orrin Hatch (R-Utah) is facing likely the toughest re-election of his career, although re-elected six times, Hatch is now facing a rising threat from a Tea Party candidate in the primary, along with dwindling support. So, as a member of the Senate High Tech Task Force he organized a tech forum featuring Facebook chief executive and billionaire, Mark Zuckerberg, at Brigham Young University.

Social Times suggests that Hatch is using Zuckerberg to court the 18-24-year-old youth vote, which would explain a tech forum on the BYU campus. But will Zuckerberg have enough cachet? Students seemed interested.

“I felt like the movie “The Social Network” kind of pitched Mark Zuckerberg in a really negative light as far as ethics and being a friend,” Dan Petersen, a business major told the BYU Universe. “I would definitely be interested to hear the story straight from him, because I don’t know if I can really trust the movie.” 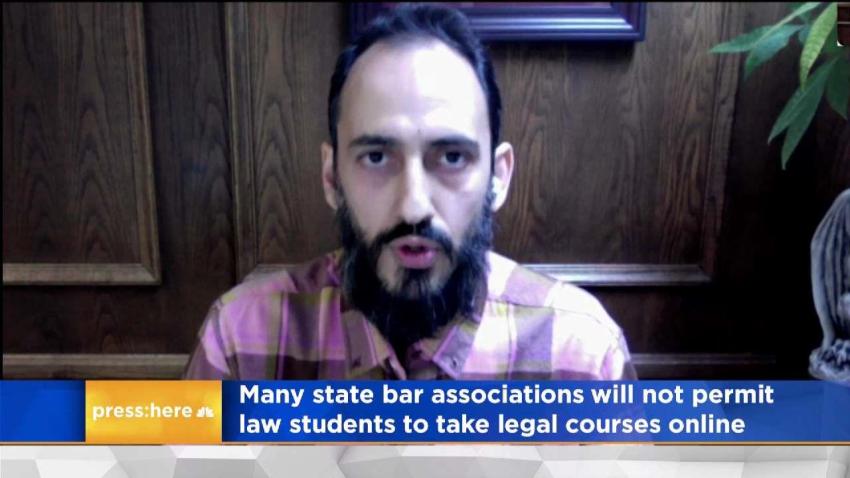 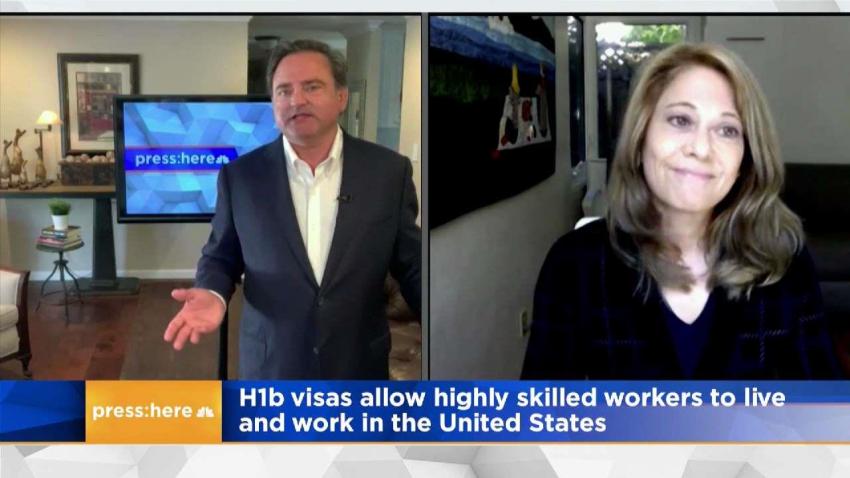 What I found interesting was that Zuckerberg will have a question-and-answer session, but questions must be pre-approved through, of course, BYU's Facebook page. That leads me to believe that instead of answering questions about how true "The Social Network" was, the questions will be basic PR pablum.

Hatch's next step to galvanize the youth vote? Justin Bieber.