Twitter announced that has compiled an index of public tweets and users can now search for their old tweets all the way back to 2006, according to the company.
This means billions of tweets in the last eight years -- and users have wanted an extensive search feature ever since. Users can expect the service to be up and running in the "next few days," according to Twitter. 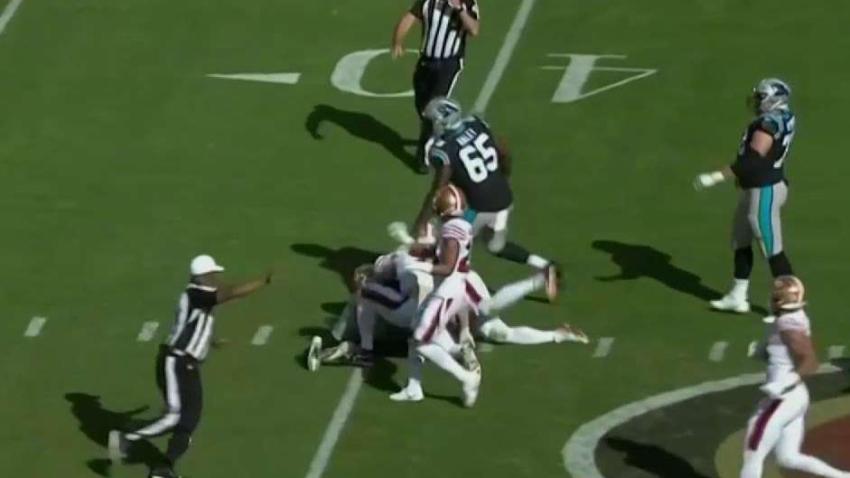 Why NBA Players Out Invest the NFL 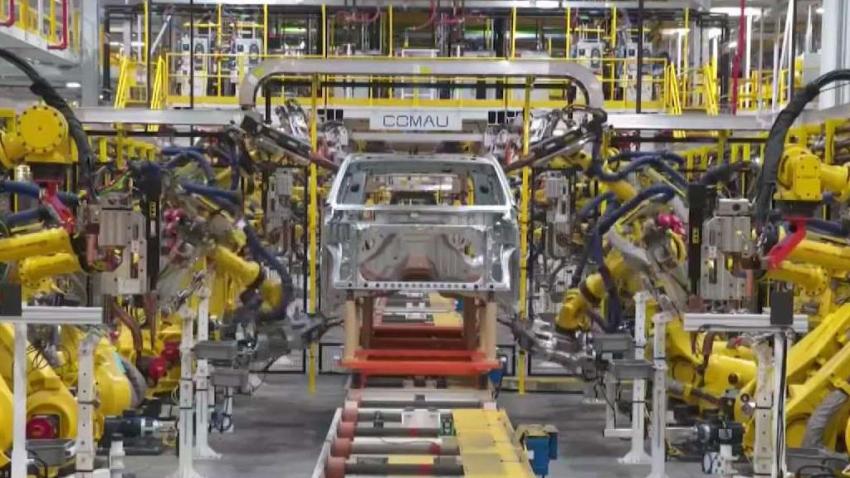 "This new infrastructure enables many use cases, providing comprehensive results for entire TV and sports seasons, conferences (#TEDGlobal), industry discussions (#MobilePayments), places, businesses and long-lived hashtag conversations across topics, such as #JapanEarthquake, #Election2012, #ScotlandDecides, #HongKong, #Ferguson and many more," Twitter wrote in a company blog post Tuesday.
While Twitter didn't explain how much the service will cost the tech company, it did refer to it as "a major infrastructure investment." More than the money, though, the idea that it took eight years to make this happen goes to show that Twitter's priorities have not always been beyond the basics of the user experience.
Twitter didn't start working on the public index until 2011, long after other third-party software was mining Twitter's deficiency. Apps such as Topsy, Tweet Machine and Snapbird were the places users needed to go to find old tweets -- including those Twitter periodically purged.
0