Protesters Gather in San Francisco in Support of Ukraine

San Francisco was one of the many cities across the U.S. Saturday that held rallies in support of Ukraine.

Hundreds gathered for a rally in support of the Ukrainians in San Francisco Saturday. The rally took place outside the Ferry Building.

Many held Ukrainian flags and signs that read “Stop Putin," in response to Russian President Vladimir Putin and the Russian invasion of Ukraine. 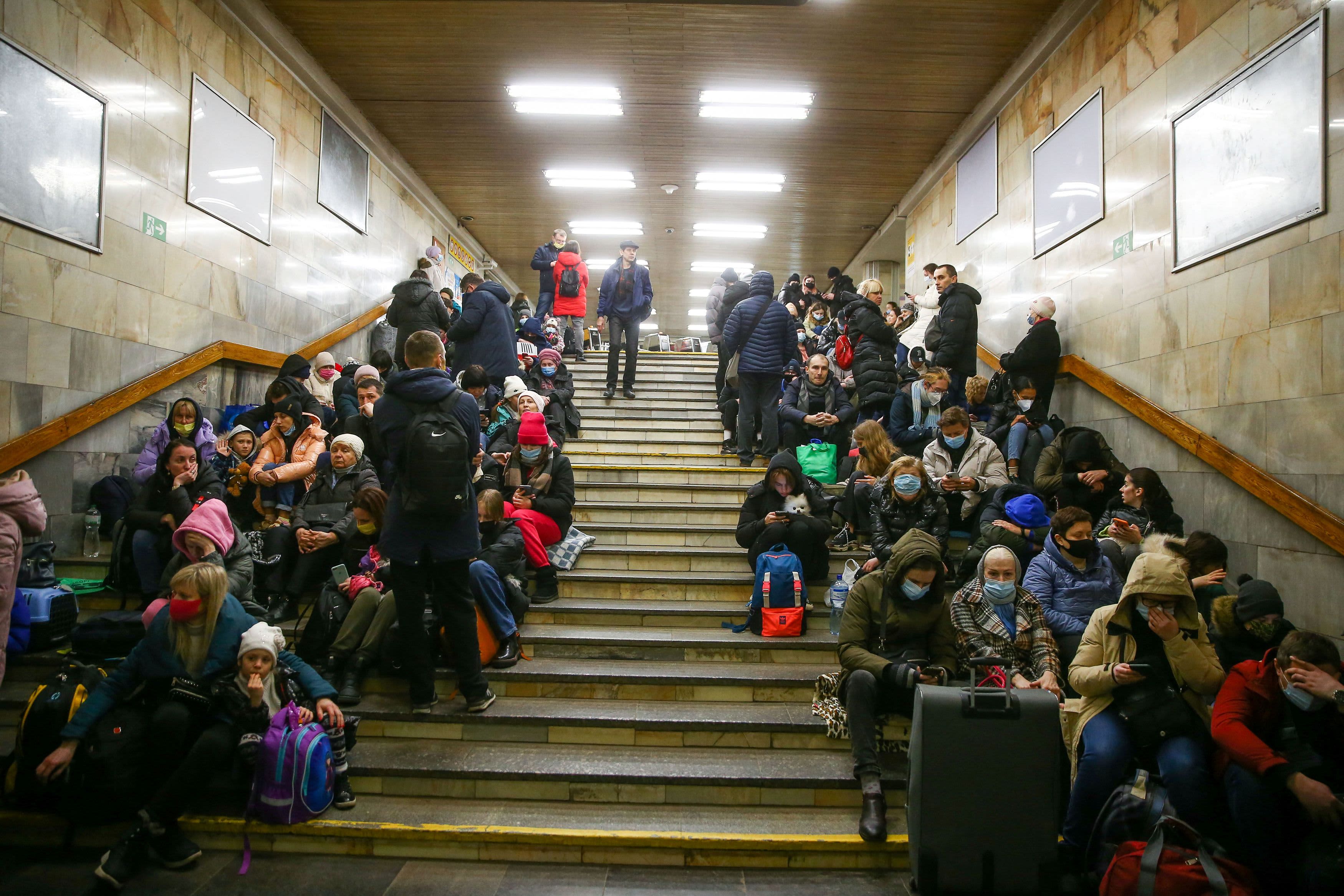 ‘People Are Literally Afraid to Sleep': Living Under Russian Bombs in Ukraine Want to Support War Victims in Ukraine? Here's How You Can Help

San Francisco was one of the many cities across the United States that held rallies in support of Ukraine Saturday.

Some of the organizers and protesters at Saturday’s event have close ties to Ukraine and said that this is a gut-wrenching time for them.

“Well, My heart is hurting. And all I can do is just to help with fundraising, with raising awareness to American people, to all the people of the world,” said rally organizer Anastasia Popova.

Organizers said they have been raising funds to send to Ukraine. But they added the best way to end the invasion is to have other countries become more united against Russian aggression.

On Saturday evening, the Salesforce Tower was lit up with the colors of the Ukrainian flag amid the Russian invasion.