The movie Selma is a story about Dr. Martin Luther King Jr.

It is getting critical acclaim but some people believe teaching children about the civil rights struggle is more important than the Oscar.

“He kind of started the civil rights movement … He had a dream,” he said.

A dream that is being portrayed on the big screen in the movie Selma.

A movie about the civil rights movement — A part of history some middle school children no nothing about.

“I thought it was going to be about an Indian dude at first.” said 16-year-old Elijah Corpuz of San Francisco, who saw the movie last week with his friends. 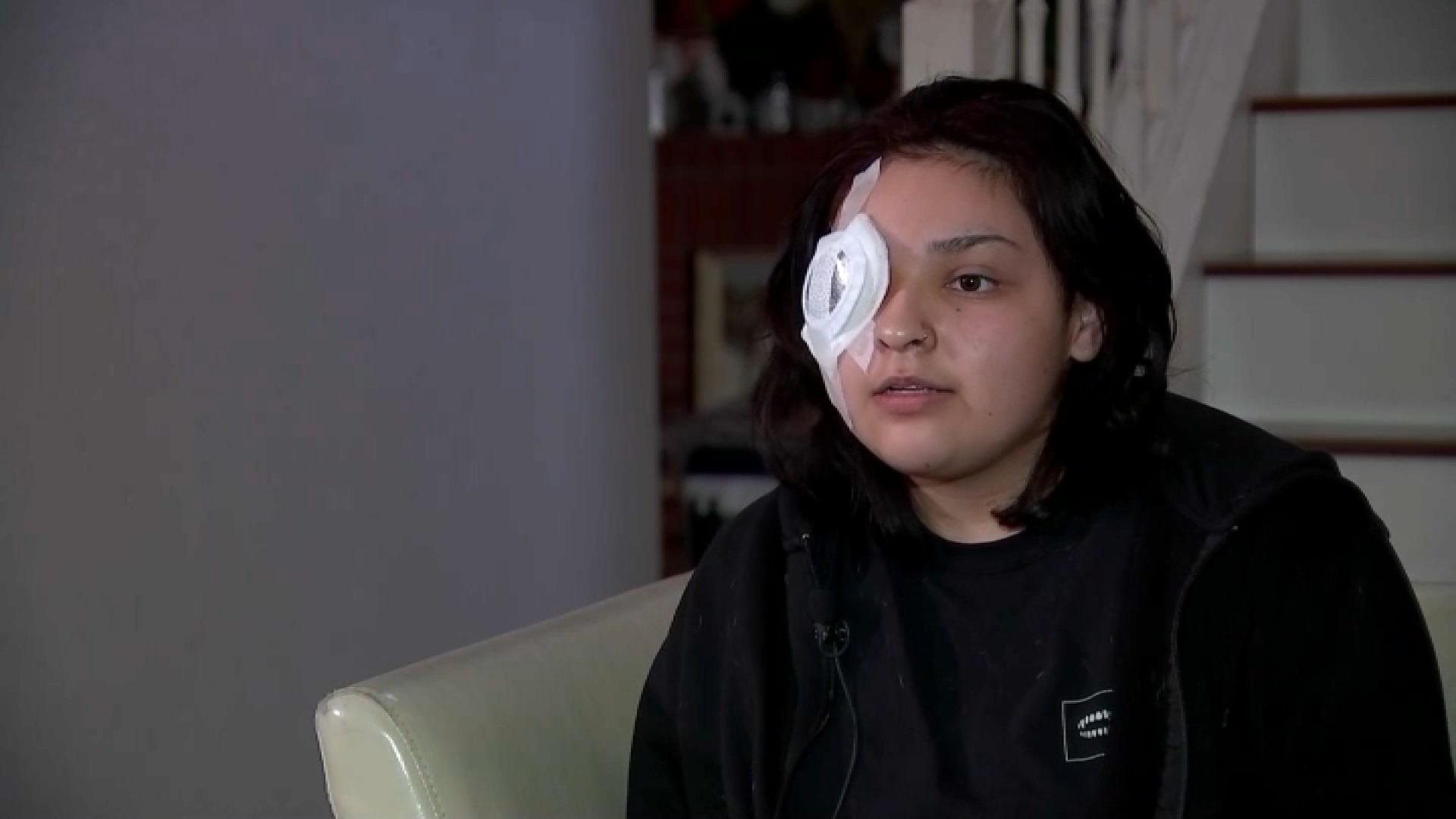 He’s seen Martin Luther King in his history books but he didn’t learn about Selma.

“I didn’t know where Selma was,” he said.

And that’s a problem according to Robin Washington, a Bay Area businesswoman who believes every middle school student in the Bay Area should see the movie.

“With this generation it’s a little bit removed but it’s important that they understand the importance of the movement,” said Washington, who is with the African American Film Critics Association.

This movement is called #Selmaforstudents.

Washington is partnering with businessmen and women around the country to raise thousands of dollars to pay for tickets so seventh, eighth and ninth graders can see Selma for free at participating theaters.

“Our goal here in the Bay Area is between now and Martin Luther King day  (January 19) to get as many people into the movie as possible,” Washington said.

The movement started in New York with 70,000 students. The goal in the Bay Area to get a free ticket in the hands of 15,000 students.

Jimmie Edwards says Selma may not be his first choice at the theater but he plans to see the movie because he says it will give him with a good history lesson about what his relatives went through.

“If it wasn’t for him, it would be the same predicament like it was back then,” he said.