The death of Jeff Adachi, one of San Francisco’s most visible public figures, remains littered with questions as several members of the city’s legal circles are questioning why police categorized it as a “suspicious death” investigation.

NBC Bay Area’s Investigative Unit has learned new details about who was with the public defender the night he died and the state of his health.

Sources tell our Investigative Unit that preliminary autopsy reports show Adachi suffered extensive heart disease. But while messaging from the district attorney’s office and the public defender’s office did not always line up, on Monday both said that what happened with Adachi is a “personal matter,” not necessarily a criminal one, even as crucial questions remain unanswered.

Sources said Friday Adachi died from a heart attack, but the Investigative Unit learned Saturday that a police report said officers were called to a residence on Telegraph Place to meet with the medical examiner about the discovery of Adachi's body.

While officers headed to the scene, the medical examiner called dispatch to cancel the officers from responding. SFPD kept going and were told a woman had called 911 from Adachi's phone, which has since gone missing.

According to police, the woman reported she and Adachi went to dinner when Adachi complained about stomach pains. The two headed to the nearby apartment that reportedly belonged to a friend of Adachi. 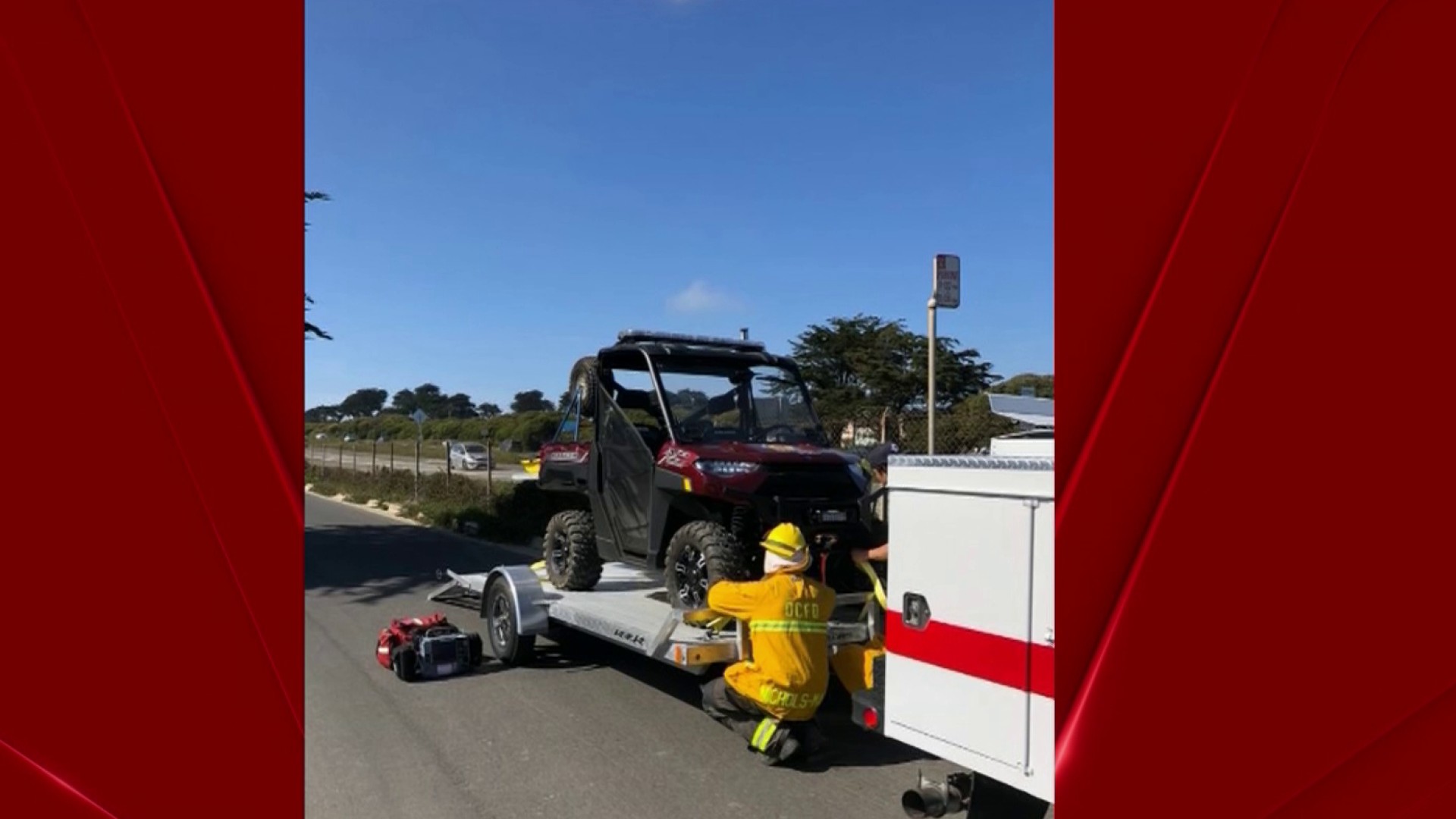 The woman told police he had two glasses of wine, took a pill, then became unresponsive.

Paramedics took Adachi to the California Pacific Medical Center Davies Campus where he was pronounced dead, the report read. Sources told the Investigative Unit that the autopsy for Adachi was being conducted Sunday.

“There have been some feelings that their turning this into a crime scene when it was really Jeff having a heart attack and dying from it,” he said.

The police report from that evening, however, raises some questions.

For example, officers didn’t get to the scene for some three hours after the 911 call, and may have been waived off at some point.

A responding officer writes “we were notified by dispatch that we were no longer needed and the call was cancelled. Based on the suspicious nature of the call, I phoned the medical examiner before arriving at 46 Telegraph Place, anyway.”

Later in the police report — obtained by our Investigative Unit — there is a description of the woman who placed the emergency call, identified as “Caterina.”

When police arrived, she was gone.

On Monday, NBC Bay Area learned Caterina is actually “Catalina” — a Columbian national who is being sought by SFPD for questioning.

At an unrelated press conference Monday in San Francisco, District Attorney George Gascon paid respects to Adachi, and fielded our question about the unusual nature of this investigation.

“I’m worried that we’re going into a direction that we shouldn’t, right? I don’t think any of us are perfect. And I think the personal things should remain personal.”

The San Francisco Police Department issued a statement lauding Adachi as a public servant, but making no mention of why it took officers three hours to get to the apartment or where they are in locating “Catalina.”