California, a state by no means lacking for political theater or material, may be primed for its next cause celebre.

Buoyed by support from the consumer advocacy group, Consumer Watchdog, Danville father Bob Packs has formally submitted a measure to the state that would raise the medical malpractice awards cap for non-economic injuries, a move sure to inflame tensions on a longstanding debate.

The initiative would require several policy changes targeted at strengthening “victims’ rights and patient safety,” according to Pack, including certain forms of drug testing for doctors and mandatory background checks on patients.

But the most controversial element of the measure is likely the cap change, which would raise the ceiling for emotional losses and suffering from $250,000 to roughly $1.1 million.

“In today’s value, you cannot file a lawsuit for the loss of a loved one for $250,000,” Pack said, “so essentially you’re locked out of justice.”

The medical community, led by the California Medical Association, is strongly opposed to the initiative and contests the very notion that raising the cap will improve the patient experience.

“As a doctor I care about all of my patients, and no less if they’ve been harmed,” said Dr. Stephen Pratt, president-elect of the Alameda-Contra Costa Medical Association and a primary care physician based in San Ramon. “But looking at the broader picture, looking at the health care system as a whole, the best way to provide the best care for the most people is to devote the resources that we have to providing care, rather than diverting it into the legal arena.” 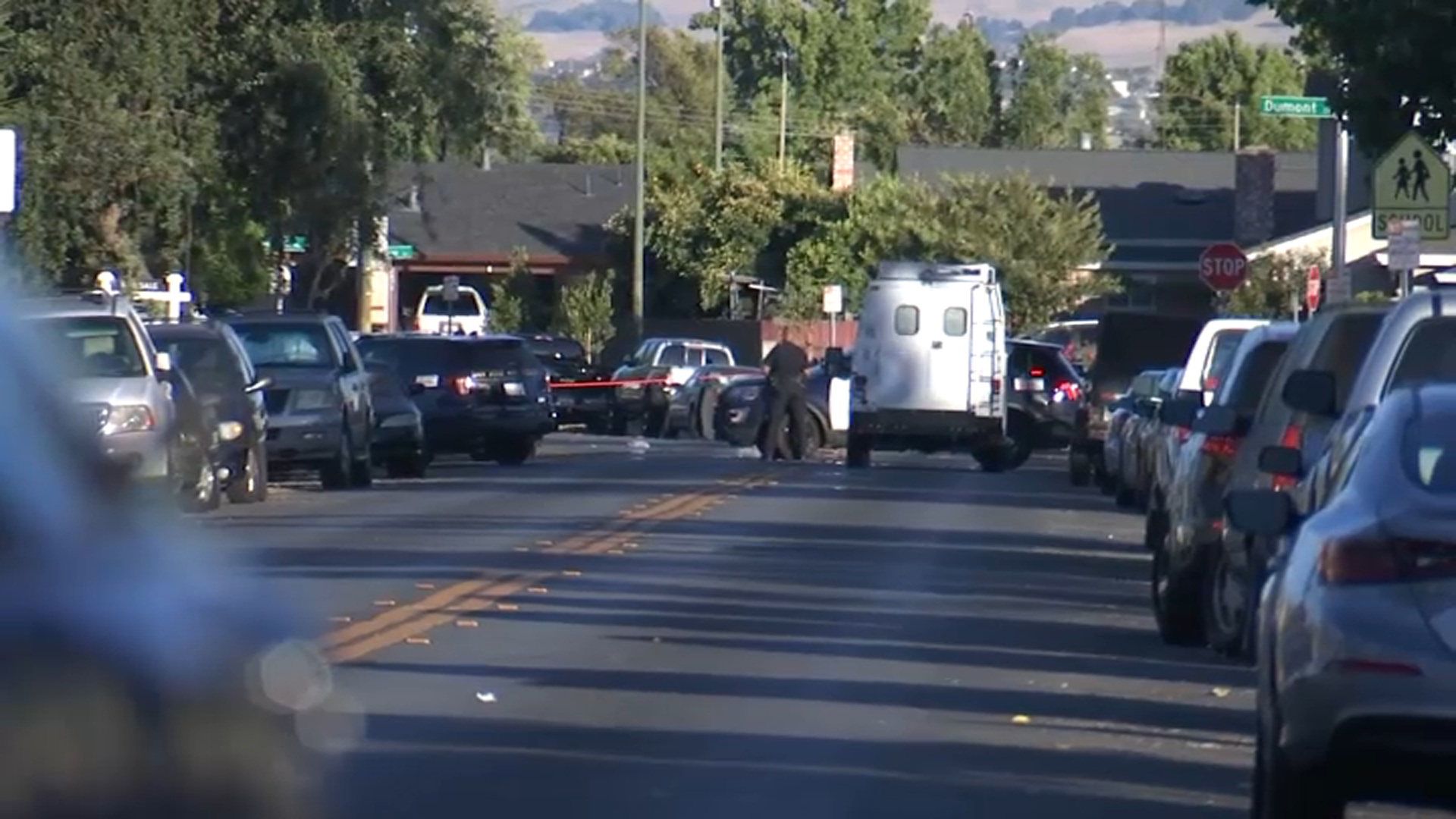 It’s an argument that has found legs in many corners of the patient care world, that raising medical liability award caps for non-economic injuries will trigger a cascade of negative effects, highlighted by more frivolous lawsuits and rising insurance premiums.

California law does not cap awards for economic injuries, such as those tied to wage loss or medical costs.

“As I understand it, [the measure’s] motivated by trial lawyers to have a more lucrative approach to medical liability,” Halligan said. “Right now, we have a system that has unlimited compensation for economic damages, medical bills, lost wages, even punitive damages…but when there’s more lucrative incentive, that would have an effect on more baseless claims.”

To boil the back-and-forth down to its essence, advocates of raising the cap argue that without more financial incentive, attorneys will continue to turn down viable medical malpractice patients and those victims will be under served.

Critics, conversely, argue that those same attorneys are merely out to make a buck, and if the cap is raised ‘frivolous’ lawsuits will rise and the costs will reverberate throughout the health care system.

So which of these claims is true?

NBC Bay Area sat down with Boone Callaway, a malpractice and personal injury attorney of more than 20 years who practices in San Francisco at his firm, Callaway and Wolf.

“I get calls from people who’ve spoken to many, many lawyers, and I turn down about 49 out of 50 people who call me,” Callaway said.

He explained that the high rejection level (98 percent probably qualifies as high) has relatively little to do with the merit of the claims, and much more to do with the economics of the business.

“Many cases that go through trial incur costs of over $100,000,” Callaway said. “That’s money that comes out of my pocket, that I will never get back unless we win.”

Generally speaking, unless a medical malpractice plaintiff agrees to front the hefty cost of the attorney’s case, the costs are absorbed as part of a successful award. If the jury does not award the plaintiff any money, or awards compensation that does not cover the cost of the trial, the attorney is then left to foot the bill.

“Many malpractice lawyers will not even take cases that are limited to the $250,000 cap,” Callaway said. “That is, they’ll only take cases that have a lot of economic damages. For me, I will take those cases where there’s only the $250,000 recovery, but it has to be a "very strong case.”