It's a question that seems to come up after every big storm, how much did this help us dig out of the drought?

The experts said that while every drop helps, the recent storm wasn't much of a game changer.

In Stevens Creek Reservoir, one of the smaller ones in the county but also one that received a pretty big boost during the storms, it was a little over 10% full on Sunday and as of Wednesday, it was over 20% full. 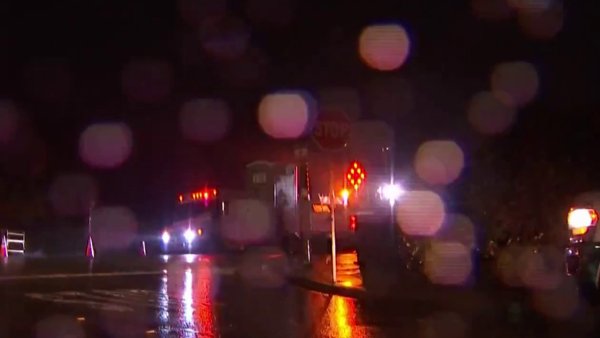 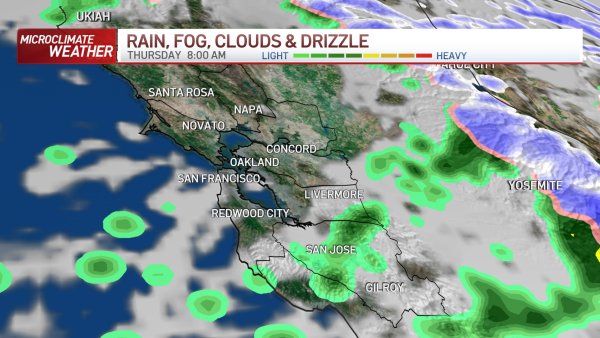 It wasn’t the only reservoir that got a boost after the atmospheric river hit the Bay Area.

Santa Clara County saw a 4.5% increase in their overall water storage and water experts said some Bay Area counties may actually be able to move out of the deepest drought category.

“The Sonoma, Mendocino, Marin situation. I think is going to feel the most relief after this particular storm,” said Felicia Marcus, William C. Landreth Visiting Fellow at Stanford University’s Water in the West Program.

Marcus said the drenching rains also hit at another one of California’s soft spots, which is the snow totals.

Officials said that parts of the Sierra also gained five feet of snow putting us at 76% of the average snowpack statewide.

“These rains and particularly the snow which allows it to melt out slowly so that it can refill the reservoirs, it can re-water our streams and then it can seep back into groundwater is the most important thing we can hope for, but it does take longer to recharge groundwater,” Marcus added.

State water experts said we will need at least six of these atmospheric rivers during our three winter months to really start talking about an end to the drought and start loosening some water restrictions.

“Were on track with the first one, the question now is will it sustain for the rest of the winter?” said Michael Anderson, a state climatologist with the California Department of Water Resources.

Santa Clara Valley Water said they need to see more things improve before they look at lifting restrictions that have some residents paying surcharges.

“Water not being stored, we can’t take it out of the ground really fast and there’s no new water or very small amounts of water coming into the county and you need to remember as it comes in, we use it,” said Gary Kremen, Vice Chair Santa Clara Valley Water District.

For now, they all recommend making water conservation a way of life even if the storms keep coming.