The $421,880 pandemic-related fine against San Quentin State Prison is several times higher than any others levied by Cal/OSHA

California workplace safety regulators announced Thursday that a state prison rocked by one of the nation’s worst coronavirus outbreaks has been hit with by far its largest pandemic-related fine yet against an employer.

The $421,880 fine against San Quentin State Prison is several times higher than any others levied by the Division of Occupational Safety and Health, commonly known as Cal/OSHA. Only a few others exceed $100,000, and most are several thousand dollars.

The announcement comes days after the state's inspector general said corrections officials' poorly planned attempts to protect inmates from the coronavirus at a Southern California prison “caused a public health disaster” at San Quentin, north of San Francisco. The outbreak sickened 75% of the inmate population, and led to the deaths of 28 inmates and a correctional officer there.

San Quentin employees were not given adequate training or equipment for working with infected inmates, Cal/OSHA said. 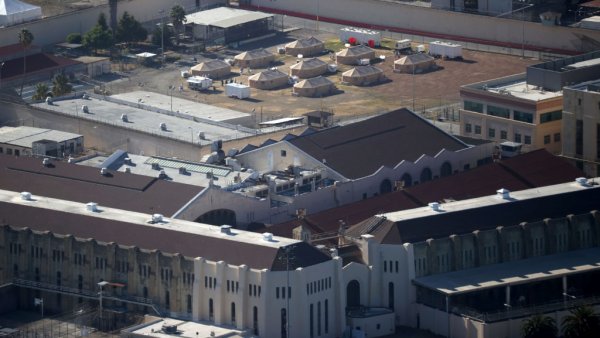 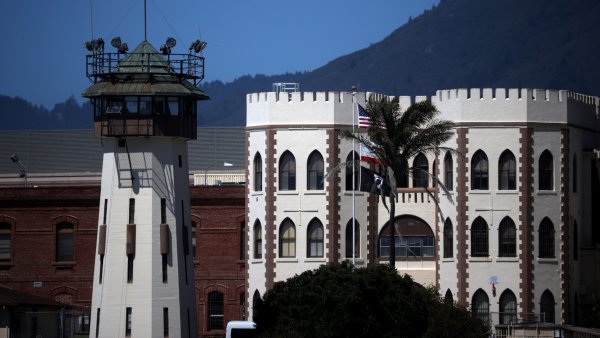 Staff members who were in contact with infected inmates were not given proper medical services, including testing, contact tracing and referrals to doctors, the regulators found.

It cited the prison for four willful-serious, five serious, one regulatory and four general category violations.

They include the prison's failure to have an effective plan to control and keep people safe from diseases like the coronavirus that can be spread through small particle aerosols, dust or droplets that can carry through the air and are particularly dangerous in confined spaces.

The inspections that triggered the fines were in June and July, and the prison has since “made many improvements and already remedied several of the citations,” the corrections department said in a statement. “We have worked with Cal-OSHA representatives throughout the pandemic to ensure regulations were met and concerns addressed expeditiously.”

The prison northwest of Bakersfield was cited for three serious violations for lacking proper plans to control viruses transmitted through the air and failing to enforce work practices designed to minimize employees' exposure to the virus.

The department said it is reviewing the citations to make sure all prisons comply with workplace safety requirements. It noted the Avenal citation resulted from inspections in July and August, and said improvements have been made since then.

Lower fines were levied against two other prisons: $18,000 for California State Prison, Corcoran, and $16,360 against Wasco State Prison, both also in the San Joaquin Valley.

Most of the Cal/OSHA's virus-related fines were against private businesses, including several medical and skilled nursing facilities.